4 Life Lessons We Can All Learn From The French 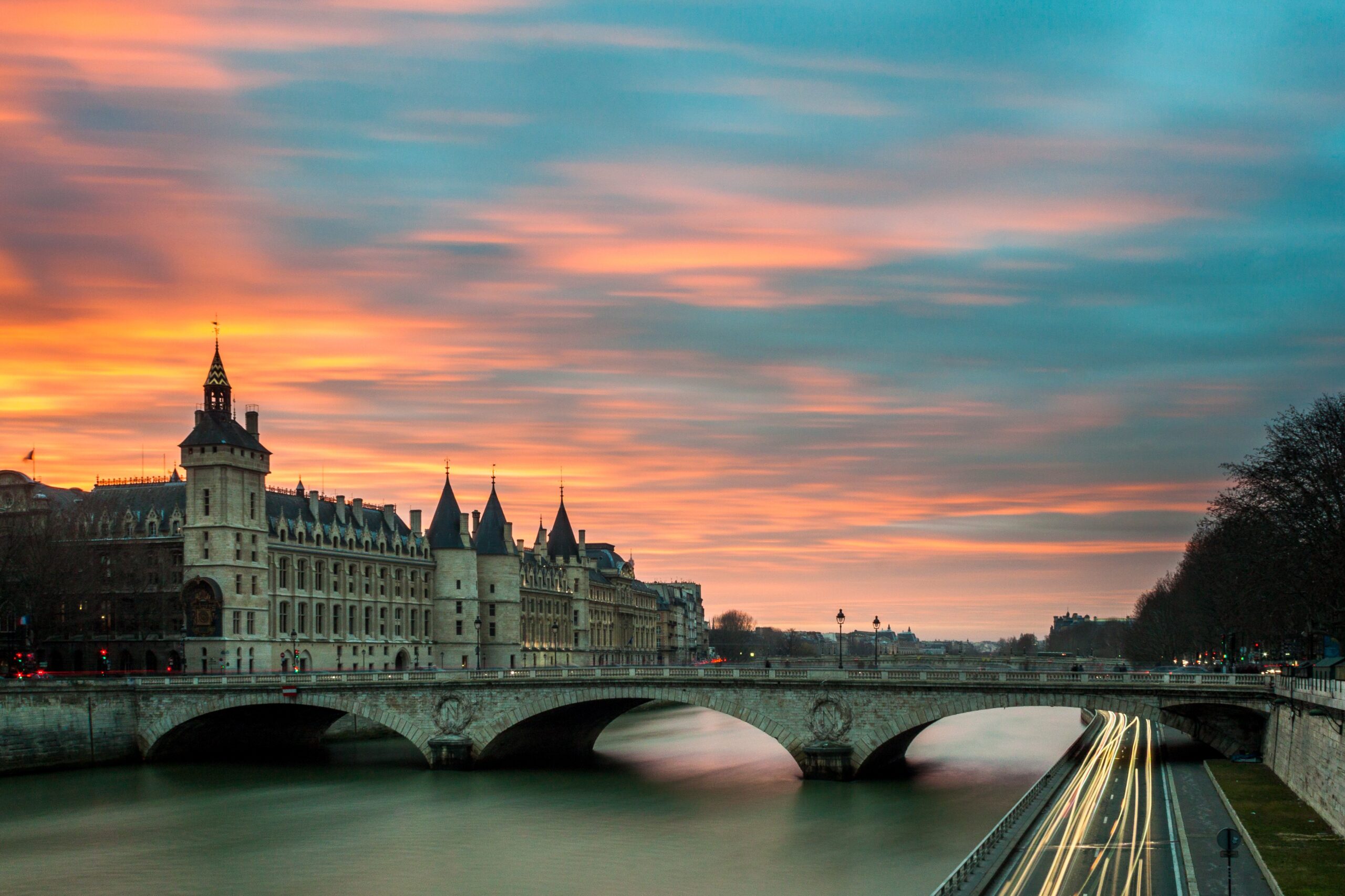 A few months after we got married, my wife and I moved to Paris for two months. She had just left a stressful job, and I was writing a screenplay about Teddy Roosevelt so we figured, I can write anywhere so why not Paris? And off we went.

We rented a tiny one-bedroom apartment in the Latin Quarter, about two hundred yards down from the Pantheon where Voltaire, Victor Hugo (Les Miserables), and Alexandre Dumas (The Three Musketeers) are buried, among other French luminaries.

Our life was idyllic. I’d wake up early, get an espresso and a croissant, then come back and write all morning. Steph, who had worked her buns off in Washington, D.C. at the White House and on Capitol Hill, then in Los Angeles for the Dodgers baseball team, basically caught up on ten years of lost sleep.

She’d get up around the time I finished writing and we’d head out for the rest of the day. One day it was the Pompidou. The next was the Picasso Museum. The next it was Montmartre and the Sacre Coeur. We took a weekend trip to the Loire Valley, where we visited some wine caves and the opulent castles of Chenonceau and Chambord.

Many a night we’d have a bottle of wine, fantastic cheese, a baguette, and a simple salad for dinner (all bought at sublime French outdoor markets), followed by listening to the Something’s Gotta Give soundtrack and an often bruising game of Scrabble. And by bruising, I literally mean bruising, as Steph more than once hurled one of those wooden tablet holders at my head after I jokingly (she says cruelly) rubbed it in after executing a devastating triple word score.

She got back at me one night when she came from behind at the very end to beat me with a triple word score using ‘zoo.’ A half-hour later we’re sitting in bed pondering what to do the next day and she says, “Oh, I don’t know. How about we go to the… ZOO!!!!” Touche, mon ami.

I was so enraptured with the French and their lifestyle that I later wrote a television pilot script called Expats, about four young professional Americans living and working in Paris. The central theme of the show was Americans learning about their “American-ness” (work, work, work, rush, rush, rush) by experiencing the French way of life. Amazon bought the script, but alas, the show never made it to a television near you.

Which is all a long (long) way of introducing the four French habits and customs that the rest of us would do well to emulate.

The French don’t need to go to a U2 concert or a World Cup soccer game to have a satisfying experience. They are happy to sit at an outdoor café, nursing an espresso or glass of Chablis, content to merely take in the sights and sounds of the world passing by. Or they go out for a leisurely walk and do the same. This enjoyment and appreciation of the simple things in life is pretty close to the definition of mindfulness.

2. Moderation in eating, drinking, everything

When I wrote above about enjoying an espresso or glass of wine, notice I didn’t say four espressos and an entire bottle of wine. The French don’t do that. One person doesn’t devour an entire baguette. Or eat a dozen escargots. Or eat a five egg omelet stuffed with cheese and ham.

I love this about the French. They create the best food and wine on earth but don’t pig out like many of us in America. No 32 ounce Cokes, triple cheeseburgers with supersized fries, or scrambled eggs with sausage, toast, AND a mess of hash brown potatoes (something I’m guilty of ordering when out for breakfast).

They serve delicious, simple omelets with a small piece of bread and a green salad with olive oil and vinegar dressing. For dessert, they don’t eat a two-foot high, 50,000 calorie brownie sundae (hi Cheesecake Factory!) or a massive piece of apple pie accompanied by a pint of vanilla ice cream. No. They eat one or two exquisite macaroons or a smallish cup of chocolate mousse.

What this boils down to is moderation versus gluttony. Trust me, I’m no saint in this area. Just last night I ate too much at dinner, drank too much wine, and smoked a cigar and a half. And guess what? I didn’t feel great last night OR this morning.

I don’t think there’s any debating this point. The French have it right. Exercising a modicum of restraint when enjoying food, drink and even exercise and work is the healthy, mindful way to go.

3.Working to live, not living to work

For a large swath of France, a job is something that provides the means to do what I’ve already mentioned: Sit at a café watching the world go by, enjoy a baguette with a creamy brie or take your kids to Luxembourg Gardens for a puppet show.

One anecdote from our time living in Paris captures this sentiment of the French and their view of work. We saw three construction workers in our apartment courtyard several days in a row fixing something (I can’t remember what). One day as we headed out around noon, we saw these guys eating lunch. A brown bag with a ham sandwich and a thermos full of water? No.

These guys, in their dirt-laden, white, construction tee-shirts and overalls, had made a makeshift table, covered it with a WHITE TABLECLOTH (I kid you not), on top of which were a couple of baguettes, some cheese, charcuterie, and, drum roll please, a bottle of red wine!

My wife and I looked at each other and laughed in amazement. In a million years, would you ever see that anywhere in America?

There’s so much pressure in America to be seen as a success, which is chiefly gauged by how one is doing in their job/career. Hedge fund stud making millions on Wall Street? Great. Waiter at a local Italian trattoria in Brooklyn? Not so great. A-list screenwriter in Hollywood? Awesome. The receptionist at the agency that represents this screenwriter? Not so awesome.

Do they go overboard in France on the whole job thing? Probably. The unions have negotiated 35 hour work weeks and five weeks paid vacation and there seems to be a strike somewhere in France on any given day. But things seem to chug right along despite this as France boasts the seventh-largest economy in the world.

How we view our work is highly personal. But I think it’s safe to say that placing our job at the center of our universe, to the exclusion of family, relationships, and the basic enjoyment of life, does not typically result in a ticket to Happyland, something the French figured out long ago.

4. Simplicity and elegance in style

French-style can be summed up in two phrases. The first is less is more. The second: casual elegance. This is most true with the way French women comport themselves. They apply minimal makeup and don simple outfits — well-fitting jeans, flats, a white tee-shirt, an unflashy sweater, and a light scarf. Maybe a bracelet or a necklace. Probably not both.

And they look amazing. And sexy. Why? Mainly because they don’t come off as trying too hard. Which radiates an aura of confidence.

Their apartments are spare and uncluttered. They place a premium on flowers, but not massive bouquets with seven different colored flowers. Half a dozen yellow tulips hits just the right note.

It’s worth giving this French way of life due consideration. Savor your food, while not eating too much of it. Eat slowly. Take your time with meals. Enjoy the simple moments in life. Don’t put all your eggs in the ‘job’ basket. Dress simply, but smartly.