A Helpful Technique to Aid in Letting Go of Your Ego 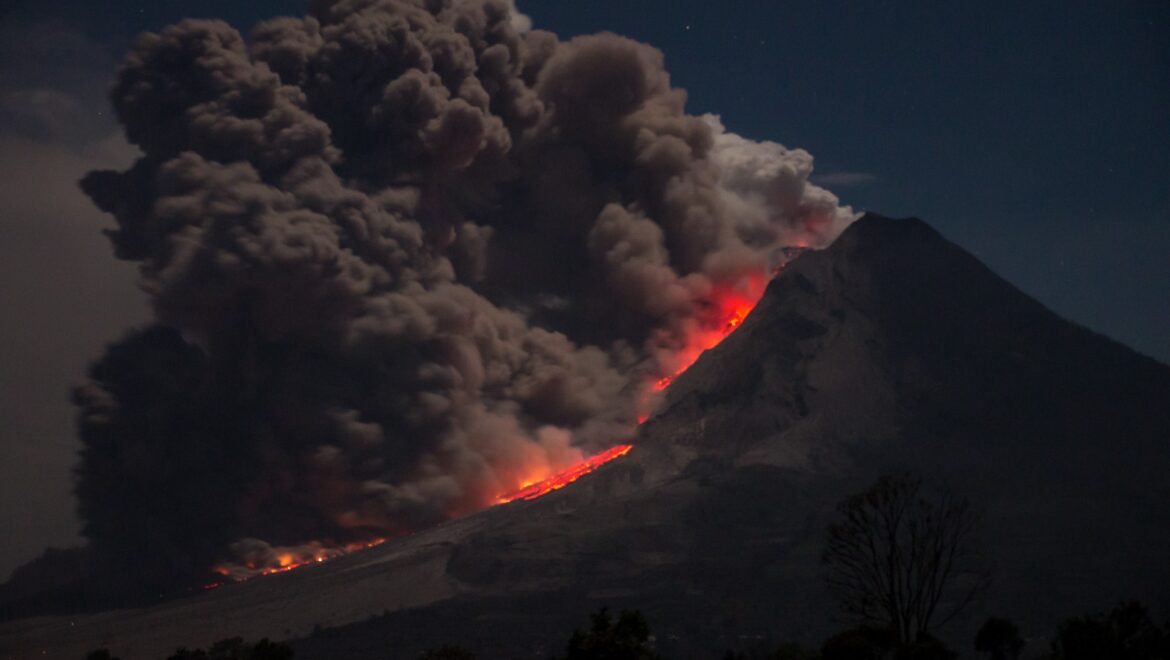 I was going to write a piece about meditation today, but then all hell broke loose around the Gerken household this morning and so… I’m heading back to the subject I wrote about last week: Letting go of our egos.

[Here’s last week’s article in case you missed it.]

First, I agree with Michael Singer that there is nothing more important we humans can do than let go of our egos. We can spend thirty years in an ashram, meditate for four hours a day and do annual one month silent meditation retreats, but if we don’t work on letting go of ourselves we’ll never feel truly liberated.

My four year old, who I’ve previously referred to as Godzilla but who is actually the cutest, sweetest, liveliest little girl I’ve ever known, woke up a bit late today. She needs to be at camp at nine and had only a half hour to get her act together. Correction, for her parents to help her get her act together.

After several failed attempts at getting her dressed, my wife finally threw in the towel. She had a work commitment to get to. Which meant that you-know-who, who was trying to write this morning, was going to be in charge of the girl who stomped all over Tokyo (that’s a Godzilla reference for those of you not familiar with the movies) until our babysitter arrived.

But we need to back up a little bit to get to the embarrassing part of the story — my meltdown. I was in the bathroom applying some ointment to a rash on my arm when I heard my wife say:

When I heard that, it took a microsecond for me to react by throwing down my tube of ointment in a fit of rage. I then screamed out an expletive, bolted out my door and tried a last-ditch effort to get my daughter dressed and out the door. To no avail.

But the big fail was my tube tossing tantrum. I completely and totally succumbed to the lower energy that wanted me to swim laps in its anger pool.

After recovering my wits, sanity and healthy blood pressure about ten minutes later, it occurred to me: Come on, man, you just wrote about this a few days ago and here you are erupting like Vesuvius. What can I learn?

The answer came quickly. This whole exercise of letting go of our egoic selves when our buttons get pushed (otherwise known as energy/shakti that is trapped in our lower selves) involves noticing that we’ve been triggered, then immediately relaxing, then watching that energy so it can release and flow up into our conscious self.

The problem, as I’m sure many of you have experienced, is that the amount of time we have to shift into that relax gear before we blow our tops is minuscule! Probably 2/10 of a second.

What’s the solution? We have to have that word RELAX at the ready, in the forefront of our consciousness. We have to teach our brains to follow a sequence, where getting a button pushed immediately conjures the word relax.

And in the first second or two we’re merely saying ‘relax’ in our heads. Then we actually go inside and relax our bodies.

Watching is the key

And then we do the real work that this sets up: We watch that energy that has been stirred. We don’t engage with it or judge it. We just watch it. Merely doing that will allow the energy to release from below and make its way up. And that is the highest form of yogic work we can do.

But we can’t do that watching if we don’t make it to the relax part. So that is where most of us need to focus our work.

Since the mornings around here have been crazy of late I’m going to set my one hour of vigilant awareness for tomorrow 8:15 to 9:15 a.m. And this time I’m going to have the word RELAX at the ready should Godzilla, or my wife or other two kids stir up my lava.

So the idea is to get in the habit of, whenever we feel provoked, instantaneously going to the word RELAX. Literally, say it in your head. Or even out loud. Relax. Relax. Relax.

The descent into the clutches of our lower selves happens so fast that, like me this morning, there is almost no time to stave it off. Try practicing this immediate conjuring of relax the next time you do your one hour letting go exercise.

The hope is that eventually the stirring of this lower energy causes an automatic relaxation response.