A Huge Spiritual Discovery I Made Last Week That Can Help You, Too

David Gerken > Meditation > A Huge Spiritual Discovery I Made Last Week That Can Help You, Too 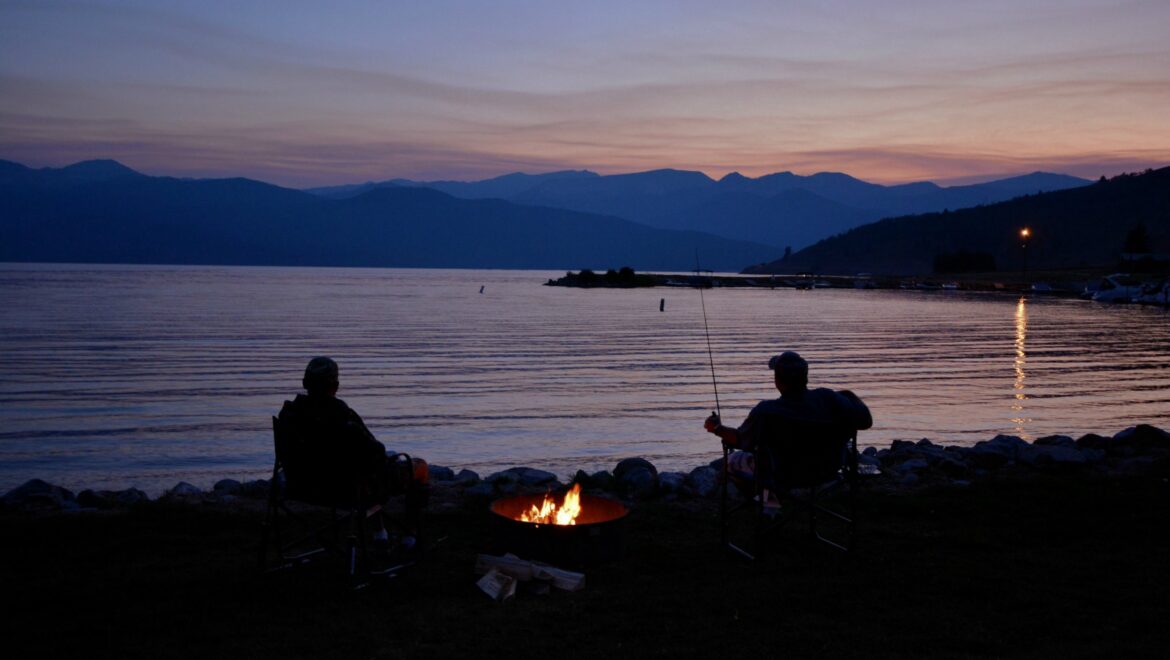 I’ve been a serious tennis player since I was a kid. Played on the junior tennis circuit in Southern California then headed 3,000 miles east and played on the varsity team at Princeton University for four years. Since then it’s been mostly club championship tournaments and age group events in California.

As I’ve gotten older (I’m 57), my game has stayed pretty consistent. Sure, I’m not as fast as when I was 22, but overall my game has aged reasonably well…

A pooped out player

Except for one thing: I get incredibly tired during my matches. Running back and forth, chasing down shots, usually from much younger players, has had me sucking wind early on in matches.

Which brings us to last week. I played in the men’s 55 and over singles in the Pacific Southwest championships in Newport Beach, California. It’s one of the largest age group tournaments in America. Lots of good players from all over — Mississippi, Arizona, Washington, Nevada, New Mexico.

I had a great tournament, losing in the finals to a teaching pro from Arizona who’s one of the top ranked players nationally. In fact, he regaled me afterwards about a tight match he had a few weeks ago in Croatia in an international tournament against the #1 55 and over player from Spain. I did have a set point, but squandered it with a double fault. Oh well.

So here’s the deal. I played four matches. All of them against good players who moved my butt all over the court. For several hours. In the sun.

But something weird, and great, happened this time. I didn’t get tired. Sure, I huffed and puffed in between points and didn’t feel great at times. But I never felt thoroughly, terribly exhausted as I have in most of my matches in recent years. Not even in a long three set match in the semis against my friend, Pat Crow.

So what happened? How do I explain this? Was it a new diet? No. A new training regimen that got my weight down significantly? No. (In fact, my brother told me after I lost in the finals that I looked fat and should cut down on my eating. Thanks, Andy!)

The one word that slayed my exhaustion

Here is the only thing I did different last week. In-between points I focused on one word: Relax. That’s it. How did that manifest? I walked really slowly and constantly induced my body AND mind to relax.

I am absolutely convinced that that is why I didn’t get so tired and also, by the way, why I played so well. I conserved a ton of energy by relaxing and not getting so tight and keyed up.

Fine. So I didn’t get tired in some tennis matches because I relaxed. If I’m you, I’m thinking, “What the hell does that have to do with me?”

Why? Because the whole concept of relaxing is central to spiritual growth. For starters, look no further than meditation where relaxing is absolutely essential. When thoughts are racing around our heads at 250 MPH the best thing we can do is relax. Peter Russell, one of my favorite meditation teachers, emphasizes relaxing often in his guided meditations.

And my favorite teacher of all, Mickey Singer, puts relaxing at the very center of his one and only spiritual technique. In letting go of our egos, Mickey says that at the very moment we notice our “stuff” being poked we should relax.

Relaxing is the whole ballgame

Why is it so important and central to relax? Because it is the state necessary for letting go and for dealing with stressful situations. It’s instructive to look at relaxation’s opposites — tenseness, resistance, frustration. How do we let go when we’re tense or resisting? It’s almost impossible.

Of course, I’ve known this for a while as a devotee of Mickey Singer and others. But this tennis experience showed me just how universal the effects of relaxing are. I never thought it would make me less tired on the tennis court.

Here’s the upshot of all this for me: One could focus the entirety of their spiritual practice on simply keeping relaxation at the forefront of their awareness. For as many moments as possible every single day to their last breath.

Consider keeping that one word at the ready. Try an experiment. Set out one day where you focus on staying relaxed throughout an entire day.

Your boss snaps at you? Relax. Huge line at Costco checkout? Relax. Meditating? Relax. Walking around your house or at the office? Relax. Having trouble writing a memo at work? Relax. Eating lunch? Relax. Relax, relax, relax.

Try it. I’m telling you it really works. So simple, but so effective, as is usually the case with powerful spiritual practices.