An Analogy to Make Your Meditation Sessions Easier -It’s like a rocket’s journey into space.

David Gerken > Meditation > An Analogy to Make Your Meditation Sessions Easier -It’s like a rocket’s journey into space. 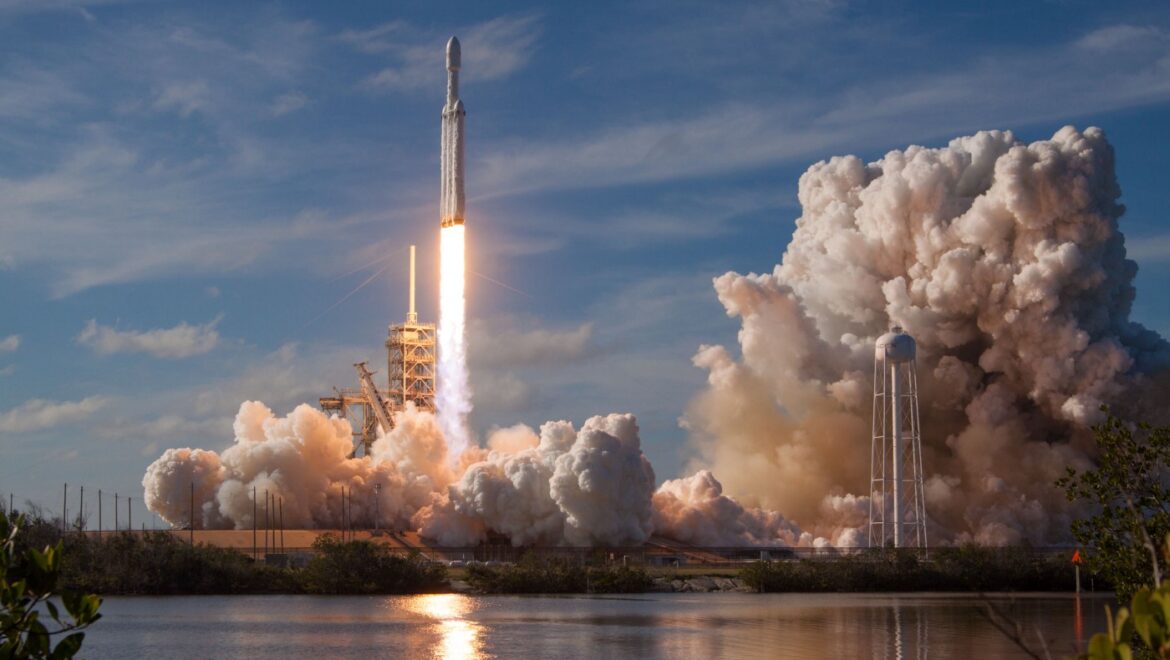 I’ve been meditating regularly for ten years. For me, that means fifteen minutes in the morning and, just this year, a short session in the afternoon.

I’ve read several books and listened to umpteen talks about meditation from the likes of Jon Kabat Zinn, Jack Kornfield, Mickey Singer, Adyashanti, Joseph Goldstein, Peter Russell, and many others whose names escape me presently.

I also took the course in Kriya meditation offered by Ananda, the organization affiliated with the great 20th-century Indian saint Yogananda; and also the well-known Mindfulness-Based Stress Reduction course created by Jon Kabat-Zinn.

The importance of regular practice

My objective in learning from these myriad sources was to give myself the best chance at starting and maintaining a regular meditation practice. Why a regular practice? Because most scientific studies show that the profound benefits bestowed by meditation come only through regular, sustained practice. Once a week is better than nothing but doesn’t do nearly as much as a daily practice.

I learned lots of other helpful tidbits in my studies. But one of the most important is something I had to piece together myself. It was a pattern I saw in most of the teachings I studied. A pattern that was never spelled out and stated clearly by the vaunted teachers I studied.

What was that pattern?

Most meditations have a beginning, middle, and end structure.

Why is that important and helpful to know? Because structure makes it easier to relax. To know where things are going. To help us not get lost.

What Hollywood taught me about the structure

I was a writer in Hollywood for 18 years and if there is one word that the greats preached to us mere mortal writers it was structure, structure, structure. Know your beginning, middle, and end. Otherwise, your story meanders and the audience loses interest.

What is that structure common to most meditation techniques? The beginning consists of simply getting acclimated. Quieting down. Feeling your feet on the floor or cushion, your legs pressing on the chair. For me, this is typically the first five minutes of my session.

Athletes would call this the warmup. When I first get on the tennis court, I’m not ready to go 100%. Why? Because my body is tight, especially now that I’m 135 years old!

The beginning, middle, and end of a meditation

The same holds true for the beginning of a meditation session. The equivalent of physical tightness in an athlete is an unsettled mind pumping thoughts around like a pinball machine. So we “warm up” our minds by easing into the session.

The middle of the session, the next five minutes, involves pushing the envelope a bit. For me, that means doing a body scan where I place attention for two breaths each on my hands, back, neck, jaw, mouth, nose, cheeks, eyes, third eye, forehead, top of my head, head, and full body. Sometimes I add and subtract body parts/areas. This middle part slowly strengthens my focus.

The last part, also five minutes, is where I go full “mindfulness meditation.” That is, I’ve reached a point where I’m pretty calm and quiet so that I can then just be. I feel my breath. I hear distant sounds. And for at least part of that final five minutes I inhale, then on the exhale say the word “still.” Saying still has the effect of enhancing the stillness inside me.

So that’s my beginning, middle, and end. In Ananda/Kriya, the beginning was getting settled, and then doing some breathing exercises to calm the body. The middle was doing something called Hong-Sau breathing and the end was simply enjoying the stillness we had cultivated.

Here’s an analogy I came up with that conceptualizes what I mean. Think of your meditation sessions as the journey of a rocket ship.

Here’s the deal. There are three main phases of a rocket journey. The beginning, getting off the launchpad, is violent, loud, and hot. All this is necessary to get the rocket to…

The middle part is where the rocket calms down a bit and slowly makes its way up and out of Earth’s atmosphere.

The end part comes once the rocket has made it into space…the capsule comes off and the rest of the rocket fades away.

So that’s a meditation session. Loud and active. Then settling into a focused rhythm. Then finally, being with the stillness.

Hope that helps. Over and out from mission control…