An Eckhart Tolle Quote You Could Build a Spiritual Practice Around 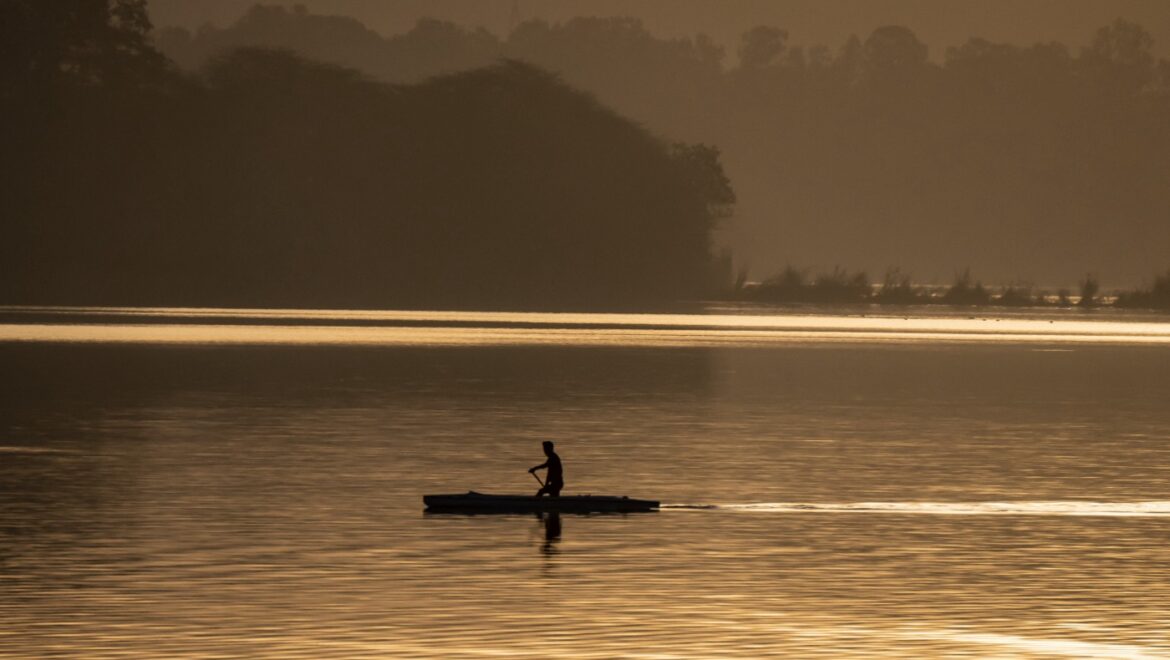 This is going to be a short article. Why? Because expounding too much on this spiritual gem by Eckhart Tolle risks muddling its essence.

It came to me in an email from Eckharttolle.com back in 2019 as part of his weekly ‘present moment reminder’ series.

By the way, I’ve kept eight of those quotes in my email inbox with the first dating to February of 2013! Here’s how much I value these quotes — my current inbox consists of those eight multi-year old Eckhart quotes and four other random emails — one dealing with taxes, another a Ram Dass email quote, a non-quote email from Eckhart’s site and my Medium Daily Digest.

So, without further ado, here is the Eckhart quote that continues to blow me away:

“To offer no resistance to life is to be in a state of grace, ease and lightness.”

Does it get more eloquent than that? Reading this makes my whole inner being unclench and relax.

The centrality of nonresistance

The key to it is the third and fourth words, “no resistance.” One could base their entire spiritual practice around those two words.

Why? Because an enormous amount of suffering can be laid at the feet of resistance. We do it all the time.

-We resist bumper-to-bumper traffic by fuming about it. And screaming at the top of our lungs.

-We resist the physical pain of a headache, a sore back or a cut by complaining about it and creating a story about it — “Damn, this hurts so badly. Why does this always happen to me? I’m so unlucky!” That resistance exacerbates and deepens the pain.

-We resist what’s going on in the world (Russia invading Ukraine, global warming, political division) by throwing up our hands and becoming angry and dispirited, thereby rendering ourselves powerless to effectuate any meaningful change.

Resisting does you, me and the world no good.

Just stuck in traffic. Here, now. In the moment. Listening to music. Looking at the storm clouds through the windshield. Calling a friend to chat. The traffic is what is. Accepting what is. No resistance.

People love Trump, people hate Trump. That’s what is. Lots of factors led to this. Whichever side you’re on, keep your heart open. The best way to exacerbate the problem is to close your heart. Don’t resist what is. This was the modus operandi of Martin Luther King, Jr., Gandhi and most mega-effective activists.

And don’t confuse nonresistance with passivity. It’s not that we sit around and do nothing as life happens to us. We let whatever happens be as it is, then respond to it from a place of presence rather than reactivity.

When we stop fighting with what life and the Universe bring us, we come to live, as Eckhart so beautifully puts it, “…in a state of grace, ease and lightness.”