An Exercise to Stop You From Exploding in Stressful Situations 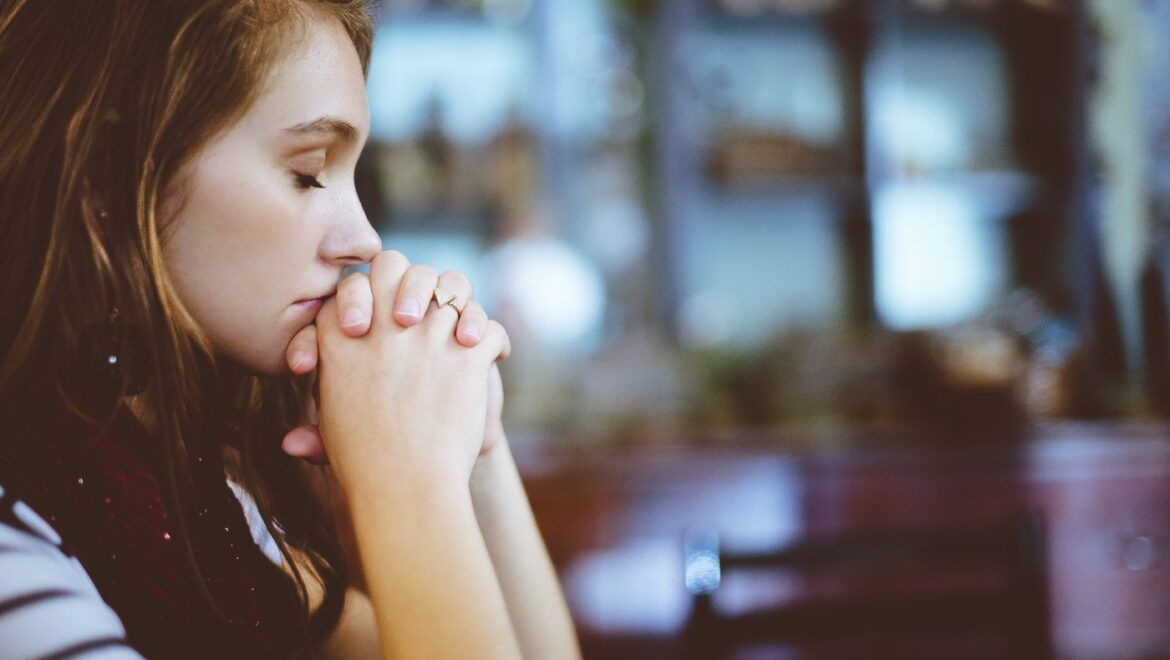 I’ve written a lot about responding and not reacting in tense, confrontational situations. It’s the difference between possibly resolving a dispute in a constructive manner that benefits you or dooming yourself to outcomes that cause you great harm.

That harm can be as little as an hour of giving the cold shoulder to your “opponent,” or as great as ending up in divorce court. Bottom line: It’s worth putting in some work to avoid those explosions.

But what is that work? What can we do to save ourselves from ourselves?

I try to approach these challenges from a practical, logical standpoint. Here’s what I’ve come up with on the explosion thing.

First, so many of the fractious scenes we encounter come down to how we respond in those first few seconds after our inner lava has been stirred. Most of us don’t make it past those first moments. We explode. I’ve gotten comments from many readers attesting to how difficult it is to make it to the ‘respond’ phase.

Fine. The key question then becomes: What can we do to strengthen our ability to get through those first few seconds without exploding?

I’ve come up with an exercise that I know could really help. It centers on visualization.

Step one is to think about the most fraught situations you encounter. To give you an idea what I mean, here is one from my life.

Not surprisingly, it comes from my family. Why is that not surprising? First, because I spend a ton of my time around my wife and three kids. Second, you don’t have to be Sigmund Freud to figure out that most of our buttons get pushed by family members.

Invasion of the mindfulness snatchers

One scenario that has happened frequently in the past few months occurs while I make dinner. I treasure this time from around 6 to 6:30 every night. I have my drink (usually a vodka with fresh squeezed grapefruit) and I have the news on the kitchen TV as I go about my mindful, one thing then the next, process of making whatever I’m making…

Then comes the invasion of the mindfulness snatchers…Usually my two daughters, 12 and 6, and my wife. My little one wants to come in and just screw around — throw some cups on the floor and play, play, play. My older daughter will come in, grab a snack, change the TV to her show (The Gilmore Girls, Friends) and start babbling, loudly, to her heart’s content. My wife joins in in the babble-mania with the little ones and then a switch goes off in my head when it hits me that…

My peaceful party has crashed and burned.

I completely lose it about a second later… “OUT! Now! Let’s go. Everybody out!” To which I usually get some version of, “Wow. What’s wrong with you, Mr. Grumpy? We’re just hanging out…” from my wife and older daughter.

Yesterday, I tried something different. Before I knocked off writing, I did a visualization of the above scene. This is step two.

I saw myself in the kitchen, enjoying, and then visualized the mindfulness snatchers invading my peaceful sanctum. I saw my daughter change the channel. My younger one screwing around on the floor. I imagined loud talking.

And as I visualized all of this, I breathed deeply and got really calm. I told myself it’s not that big a deal. Kids are kids. They get loud. And maybe they even want to be around me!

Then I visualized that one thing that sets me off — a loud noise, a scream — happening and me responding with calm in the moment.

A few hours later the real scene took place again. And I handled it calmly. I’d already visualized how I wanted to handle it so that early phase was easy to navigate.

It’s just basic visualization. We see ourselves doing something we want. It could be hitting a perfect golf drive, delivering a kick-ass presentation at work or responding calmly in a stressful moment.

Be specific in your visualization

Be sure to do what any visualization expert will tell you, which is to be specific. So really try and hear the sounds and see the person who sets you off. If it’s in your break room at work, what does that area smell like?

Also, most arguments that lead to explosions are at least partly due to one or both parties being exhausted or otherwise in a foul mood; for instance, you and your spouse butting heads after a long day at work. So be sure to take into your visualization how you feel at the time. Tired. Exasperated. Whatever.

So that’s the idea. Take one of those fraught situations that typically set you off and visualize yourself calming down with some deep breaths and responding in a measured, constructive manner. Then, when that situation next arises, it will feel like you have already handled it calmly…Which you have, in your visualization.

What are those situations for you? Where you want to rip someone’s head off you’re so mad?

Something your kid does? Your spouse/significant other? An exasperating work colleague? Your mother-in-law?

Whatever it is, pick one that happens most frequently. And then get to work.

STEP ONE: Figure out which situations cause you to explode.

STEP TWO: Do a visualization where you see yourself responding calmly in that situation.

The cost-benefit on this is through the roof. Doing short visualizations (the cost) that could save you mounds of heart ache (the benefit).

I have a good feeling about this one and hope you’ll give it a shot!