Avoid This Trap in Letting go of Your Ego 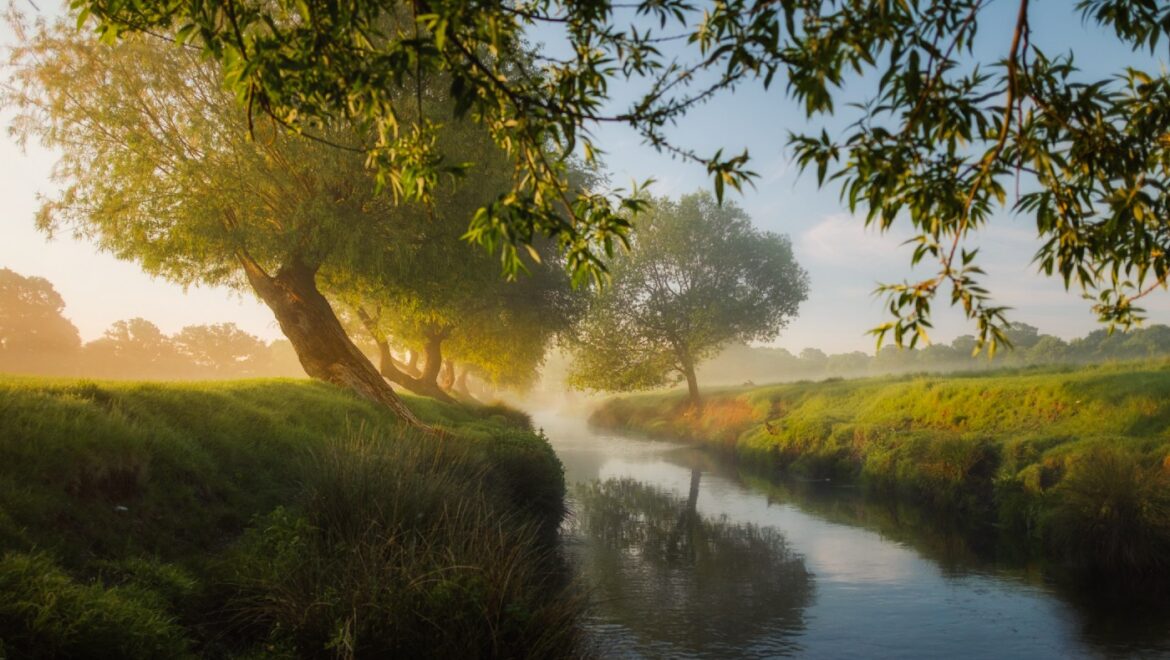 I write often about the importance of letting go of our egos. That meditation, mindfulness and other practices can only take us so far on the spiritual path.

Eckhart Tolle tells the story of the American who spent several years in India as a Buddhist monk. He meditated for several hours a day in the monastery, living the quiet life of an ascetic monk.

A monk loses his head

Then one day he traveled to Delhi to attend to a visa issue. After spending several maddening hours waiting in line at the government office, the monk completely lost it and started screaming,

“This is the most inefficient, useless operation I’ve ever encountered! Don’t you people have any clue what you’re doing?! I’ve been waiting in this line for four hours!!!”

What is this baggage? It’s all the experiences we’ve had in our lives that we didn’t allow to pass through us; that we either clung to or resisted.

Where is all that baggage? Stuck in our lower selves. The Hindu tradition would say they are trapped in our chakras and want nothing more than to be released so they can flow upward.

Trapped energy is the root of our problems

It is this dynamic of trapped energy that underlies the predicament of humanity. Stuck energy robs us of our physical, mental and emotional health. Upward, free-flowing energy produces well-being in all areas. That is what letting go is all about.

So if letting go is the be-all, end-all of spiritual growth, it stands to reason that mastering this process is pretty dang important. What is that process? I’ve described it before, but today’s article is about a crucial piece of the puzzle we need to know if we are to succeed in letting go of our stuff.

I’ll illustrate the entire process with an example. Let’s go with a doozy. Forty-year-old you flies home to have Thanksgiving with your octogenarian parents.

Your mom was always hypercritical of your eating/weight when you were growing up. “Cut to,” as we used to say in Hollywood, the dinner table. You ask mom to pass the butter and she says,

This passive-aggressive switchblade to your stomach causes the entirety of your insides to rise up…and gird for battle. It’s a classic situation of old, trapped emotional baggage that wants to break free and rise up…if only you’ll let it.

So instead of lunging across the table and grabbing your mom by the neck, here’s what to do instead:

First, the split second you notice that alluring energy beckoning you to dive down into the cauldron of anger in your lower self, you RELAX.All over. Starting in your head, then moving down to your neck, shoulders, chest and belly.

Second, you imagine yourself LEANING AWAY from that anger cauldron down below.

Third, you simply WATCH that anger cauldron/feeling from that distance you’ve created by leaning away.

The trap we need to avoid

In other words, they intervene with the feeling as part of letting go. This doesn’t work. As with most everything involving the spiritual path, what works is to get out of the way.

All of this comes from my favorite teacher, Mickey Singer. This letting go technique is the only practice/technique he teaches.

What does Mickey say about this watching and not intervening issue? That we don’t have to do anything, other than relax and watch.

It’s critical to understand that we are the ones who hold on to these egoic packets of energy. It is natural for this energy to flow up and for us to feel great. It is unnatural for us to hold onto these energies in the first place and not let them pass through us.

Don’t try to dislodge the energy

So what we do is relax, lean away and watch when one of these trapped energies arises. We don’t try to force it to break free and rise up. We watch…And let nature do its work.

Realize that when mom makes that crappy comment about the butter on the mashed potatoes and you do exactly as I just wrote, that egoic packet of energy (called a samskara in Sanskrit) is not going to break free, rise up and leave you fully in the clear. We’ve stored a ton of these energies inside us and it takes a lot of work and time to let it go.

It’s instructive to look at this as you would a cut on your hand. The worst thing we can do is constantly pick at the scab. This interferes with the work nature is doing to heal the wound. But if we continuously leave the scab alone, over time nature will heal that cut.

It’s the same with our egoic wounds. Don’t interfere with them (i.e., pick at the scab) by:

1. Diving down and engaging with them when they come up — for example, by throwing your wine in your mom’s face, or —

2. When watching them from a relaxed distance, trying to mentally dislodge them and hasten their breaking free and rising up.

Our work is to not succumb to #1 above.

Once we’ve taken that critical step of not diving down under and just relaxing and watching the feeling, our work is done.

After that, we let nature do its work…