Eckhart Tolle’s Most Important Saying: “Awareness is the greatest agent for change.” 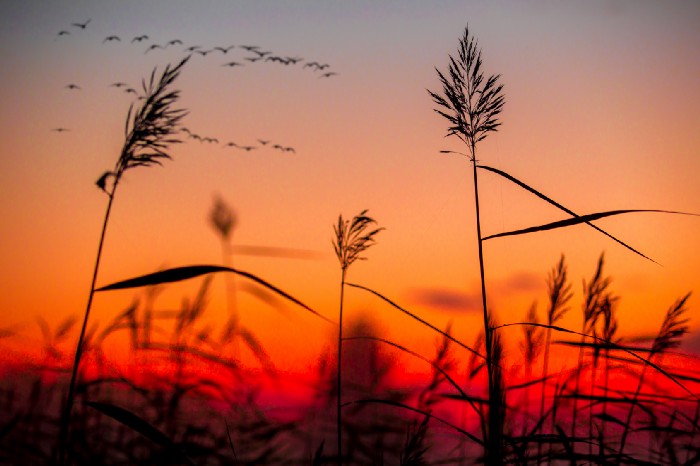 Eckhart Tolle has offered up many profound nuggets of wisdom over the past decades. Among my favorites are:

“You are the sky. The clouds are what happens, what comes and goes.”

“Surrender is the simple but profound wisdom of yielding to rather than opposing the flow of life.”

“You are never more essentially, more deeply, yourself than when you are still.”

“Awareness is the greatest agent for change.”

Because the concept expressed carries the most value for the greatest number of people. How so?

Most people try to solve their inner problems by attempting to directly change their behaviors. For example, a parent feels badly that they lose their temper when their young children act up. And they say to themselves, “I have to stop blowing up at Brian when he smacks kid sister Cindy.”

The better, more effective way to deal with this is for the parent to make a point of just being aware when they do this. And, crucially, to be as non-judgmental as possible when doing so.

So the next time mom or dad becomes furious with Brian, right afterward, or even better, during the incident itself, they merely step back and say to themselves, “Okay. I just lost my temper with Brian again.”

What this accomplishes is a separation of the parent’s conscious, authentic self from their egoic, unconscious self. The anger they are displaying is not who they are, but they think it is because their egoic self has dominated their conscious self for as long as they can remember.

I’ve seen Eckhart demonstrate this awareness concept several times in response to a frequent question he gets from his audiences. The questioner asks something along the lines of, “Eckhart, I’ve tried so hard to be present in my day and during my meditation sessions, but the same thing happens every time. My mind just spews out thoughts and I have no control over it. What should I do?”

Eckhart always responds with some version of, “But you’ve already succeeded. You’re aware that your mind is churning out thoughts. That’s the most important thing you can do.” The awareness itself is most of the ballgame.

So how does mere ‘awareness’ become the ‘greatest agent for change’? By repeatedly stepping outside oneself and occupying this seat of awareness that merely observes our egoic self in action we create further separation between the two.

And achieving that separation truly is the goal of all spiritual work. Because it’s impossible to realize and identify with your true self when that true self is smothered by the all-powerful egoic self.

It occurred to me that one of my other favorite Eckhart adages I listed up top comes into play here. Because in the end, what we’re all shooting for is, “You are the sky. The clouds are what happens, what comes and goes.”

The clouds aren’t the sky. They come and go. Similarly, that anger the parent feels is not who they are. It’s just a cloud that comes and goes. The sky, their true self, is the awareness that watches the anger/egoic self.

The problem humanity suffers from is that people view their lives as one massive cloud that is always there. There is no sky for most people because they’re not aware that it even exists.

And that is why I believe Eckhart’s aphorism, “Awareness is the greatest agent for change,” is the most consequential of his many sayings. Because if people can just practice this simple act of becoming aware of their problems and behaviors, they can achieve separation of their conscious and egoic selves.

And start to become the sky that they are. Because the sky is good. The sky is peaceful, beautiful, expansive and all-knowing.

So see if you can bring more sky into your life. Make a point of stepping outside yourself and just observing, with no judgment. Why judge when it’s not even the real you anyway?

The single best thing you can do to facilitate the ability to merely observe yourself in action is to develop a meditation practice.

All meditation is is practicing observing, without judgment, what’s happening in the present moment. Getting better at that will make you better at observing yourself in your daily life.

If you’re interested in starting a meditation practice go to davidgerken.net where I have a free program designed for regular people.