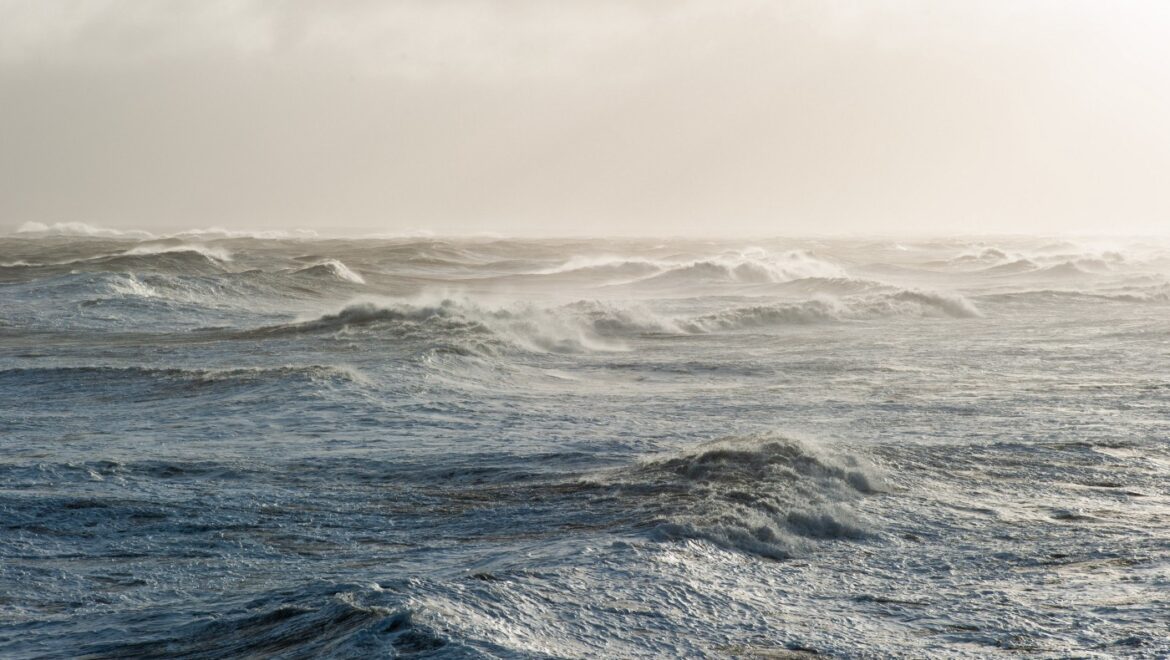 I often write that some spiritual concept is “the whole ballgame.” Living in the moment. Nonresistance. Observing ourselves without judgment…

Today’s topic could also be called “the whole ballgame.” It’s about what we identify as.

Most people on the planet would scrunch their eyes at this and say,

Unfortunately for Cathy, and most Earthlings, that isn’t accurate. Those facets comprise only a small fraction of who she really is.

Eckhart and the two identities

Which brings us to how Eckhart Tolle describes our two main identities. According to Eckhart, we all have a form identity and an essence identity.

Our form identity comprises the list Cathy gave us. It’s our physical form — our arms, legs, hearts, hair (except for cue ball heads like me), spleens, etc.

Then there’s this big one: Our forms are also the roles we identify as — mom-dad, daughter-son, wife-husband, biology teacher, Toyota factory worker, Episcopalian minister…

We’re all ripples in the ocean

But again, these forms only skim the surface of our fundamental identity. In fact, Eckhart uses a brilliant analogy using that concept of surface.

Most humans think of themselves as a single ripple traveling on the surface of the ocean. They see the other ripples as separate from them. As such, they feel alone and vulnerable.

The truth is that they, and every other ripple, are part of a vast, powerful ocean. Each individual ripple carries within itself that vast power…If only the ripples knew that.

Essence and the deep ‘I’

Which brings us to our essence identity. That’s the deep ‘I’ within every one of us. It’s that part of us that has the power of the entire ocean.

The Hindus call this the Atman. Westerners call it everything from the soul to spirit to consciousness to God.

Continuing with the ripple/ocean analogy, ripples eventually peter out and dissolve into the ocean. But the vastness of the ocean is always there. Ripples form. Ripples peter out. The ocean remains.

Same with our forms which are born, live then die. But the deep essence inside us lives on. It’s timeless.

It’s about what we identify as

The key concept here is identity. What do we identify as? Again, most of us identify as the ripple/form and consequently feel alone and vulnerable, dog-paddling solo in the vast sea of humanity.

The spiritual path is about facilitating the shift from identifying as form to identifying as essence. Step one on that path involves simply realizing that we are more than our form identity.

Most people go from cradle to grave thinking they are nothing but the various aspects of their form. Which is tragic. The good news is that more and more of us, you included, are becoming aware of this deeper dimension within.

How to feel the essence within

The answer to this question goes to the very heart of spirituality. As such, every teacher has their own way of expressing what that answer is.

A description I love is that of the great 20th century Indian saint, Ramana Maharshi. He put it this way:

“Any form or shape is the cause of trouble. Give up the notion that ‘I am so and so.’All that is required to realize the self is to be still…The knowledge of oneself will be revealed only to the consciousness which is silent, clear and free from the activity of the agitated and suffering mind.”

Beautiful. What he’s saying is that all we need to do in order to become/merge with/identify with our deeper essence is to become still.

How do we become still? We meditate. We practice mindfulness. We take long walks in nature. Do yoga. Chant. Pray. Anything that facilitates inner stillness.The quieter we get inside, the more we shift from identifying with form to essence. And with that shift comes greater power in everything we do. Jobs. Relationships. Everything.

Time for humanity to get its “shift” together…