Good News About Our Brains: We Can Physically Alter Them For The Better

David Gerken > Meditation > Good News About Our Brains: We Can Physically Alter Them For The Better 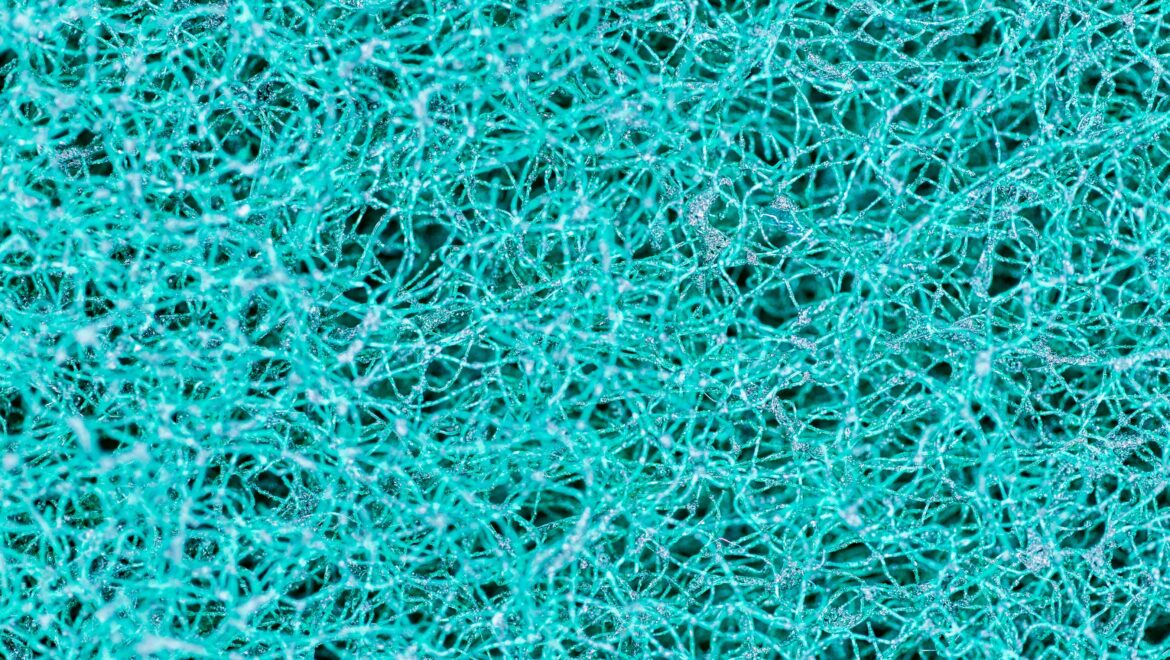 My last article explained why we humans think so many useless, involuntary thoughts that cause us so much misery. I laid the blame mostly on our obsolete brains, which aren’t much different than they were 200,000 years ago. Bottom line: We have hunter-gatherer brains that are poorly designed to handle the frenzied nature of the high-tech, busy-body world we live in.

I ended by stating that while it would take evolution a long time to correct this problem, there was some good news for humanity. Here it is.

“I have one word for you, Benjamin…Plastics!”

Well, my friends, I have one word for you. And that word is…

Before I explain what neuroplasticity is and why it offers hope for mankind, a brief and rudimentary tutorial on the human brain is in order.

Our reptilian brain carries out the same types of basic functions that a lizard’s brain does. It’s been around for roughly half a billion years, first in fish, then on land with reptiles. The main components are the cerebellum and the brain stem, which take care of vital functions that we don’t need to think about. We just do them. Things like breathing and regulating heart rate and body temperature.

About 150 million years ago the middle layer of what would become the human brain came onto the scene: the limbic system. First appearing in small mammals, the limbic system’s most important function, for our purposes, is dealing with emotions, especially fear and anger. Its chief structures are the amygdala, the hippocampus and the hypothalamus.

The top layer is the neocortex, which began a dramatic expansion in the brains of primates some three million years ago. The neocortex is the most advanced part of our brains and has allowed us to develop language, conscious thought and abstract reasoning. It’s this part of our brain that most separates us from animals.

What’s crucial, for our purposes, is that these three layers of the brain don’t operate independently, but are in constant communication with each other through myriad interconnections. This is where things get interesting.

The Amygdala — Our Brain’s Worry Wart

To explain it, I’m going to go back to May of 2003 when I was a writer on the hit TV show The West Wing. Warner Bros. had fired our boss, Aaron Sorkin, and the rest of us were waiting to see whether the new emperor (John Wells) would turn his thumb up or down on us.

I’ll never forget the moment I got the call from my agent telling me that Emperor Wells had given me the thumb down. Upon hearing this news my brain went haywire, which sent the rest of my body into a tizzy. In order to explain what happened to me physiologically, I need to give you a primer on the above-mentioned amygdala.

Shaped like an almond (amygdala is the Greek word for almond), the amygdala is located deep within the brain and is responsible for our fight or flight responses. It evolved during our hunter-gatherer period to adapt to truly life or death situations, like seeing a saber-toothed tiger and running for your life.

One of the biggest problems we modern humans face is that our amygdalae still respond to many of our ordinary life problems as if we were about to be devoured by a hungry tiger. It’s one thing if a guy in a ski mask wielding a sawed-off shotgun bursts into a 7-Eleven while you’re pouring creamer into your coffee. In that situation, sure, your amygdalae have every right to shoot adrenaline to every corner of your body.

But it’s quite another to respond this way when…you get fired from The West Wing. Not consciously, but somewhere in my being I thought that losing this job was going to kill me.

Sound familiar? We all have these extreme overreactions to challenges life has thrown our way, but virtually none of them were actually life-threatening, were they?

The Neocortex — The Cool Cucumber

I no longer have this amygdala-gone-crazy, hyper-overreaction to bad career news or similar life curveballs. Why is that? The answer lies in this notion of the different brain regions communicating with each other.

The neocortex, being the advanced structure that it is, acts as an inhibitory influence on the more-primitive limbic system, specifically, the amygdala. Example: when you see something in your garden that looks like a rattlesnake, your immediate response comes from the amygdala which gives you a quick jolt of “Uh, oh! Watch out!” But within a second or two the neocortex examines the situation more closely, then communicates a message to the amygdala that says, “No. Just a garden hose that looks like a snake.” And all is well.

If it actually were a rattler, the neocortex would yield to the flight response of the amygdala. To put this in layman’s language, the amygdala is the “nervous Nelly” and the neocortex is the cool cucumber whose job is to tell the amygdala to chill out when it determines it is overreacting to a situation.

Most important for us, the neocortex also comes into play as an inhibitory force in the general area of emotional reactions emanating from the amygdala. Remember, the amygdala is the main regulator of emotions in the human brain. So a tranquil, emotionally healthy person will most likely have a strong neocortex with ample gray matter and a relatively smaller, less active amygdala. The opposite would be true for highly anxious, neurotic people.

My wimpy neocortexBottom line: I think it’s safe to say that for most of my life I had a not-so-strong neocortex and a pretty darn fierce amygdala. So when I got fired from The West Wing, my neocortex wasn’t strong enough to override the total freak out that my amygdala was perpetrating on my entire being.

But now when bad life events occur, like getting fired, I don’t “lose it” the way I used to. I don’t get that awful feeling of chemicals being pumped to every corner of my brain as when I got the axe on The West Wing. Don’t get me wrong, I don’t feel like jumping for joy when bad things happen; but I don’t feel like I’m going to die, either.

I started a regular meditation practice. And I’m convinced that meditation strengthened my neocortex and weakened my amygdala.

But wait, you might be thinking, that would require an actual physical change in my brain, right? Humans can’t actually change their brains physically. Not through meditation or any other activity. Right? Wrong.

So how do I know that meditation is what caused the neuroplastic changes to my neocortex and amygdala? For that matter, how do I even know that my neocortex is stronger and my amygdala is smaller now than they were in 2003 when I got fired from The West Wing? Did I do some high tech, functional Magnetic Resonance Imaging (fMRI) of my brain both in 2003 and recently that would prove this? The answers to these questions are: I don’t, I don’t and no.

So am I just making some grand assumption here about meditation’s effects on me without any hard evidence to back it up? Yes, that is what I’m doing. That’s the bad news. The good news is that there is solid scientific evidence suggesting that meditation absolutely does have this beneficial, neuroplastic effect on our brains.

A 2005 study conducted by a team of researchers at Harvard and Massachusetts General Hospital took twenty experienced meditators and fifteen non-meditators, matched by age, race, sex and education level, and took fMRI images of their brains to measure cortical thickness and related areas of the brain. What they found wasn’t surprising: the experienced meditators had significantly thicker prefrontal cortices. And again, the stronger your prefrontal cortex, the more influential it will be in inhibiting the worrywart amygdala.

A 2011 study led by another Harvard team, led by Sara Lazar, found that an eight-week mindfulness meditation course led to increased cortical thickness of the hippocampus, a critical structure in the brain responsible for emotion regulation, among other things. More important, the same study found reduced brain cell volume in the amygdala.

What’s the upshot of all this? While human brains are obsolete and not much different than they were 200,000 years ago when we were hunting and gathering, we have the ability to physically change them for the better.

The best activity I know of for effectuating that neuroplastic change is regular meditation, which has been shown to thicken the cool cucumber prefrontal cortex and shrink and make less active our nervous Nelly amygdalae.

Not to be too Captain Obvious, but the conclusion is clear: Time to get meditating.