How a Terrible Writing Session Led to a Spiritual Breakthrough 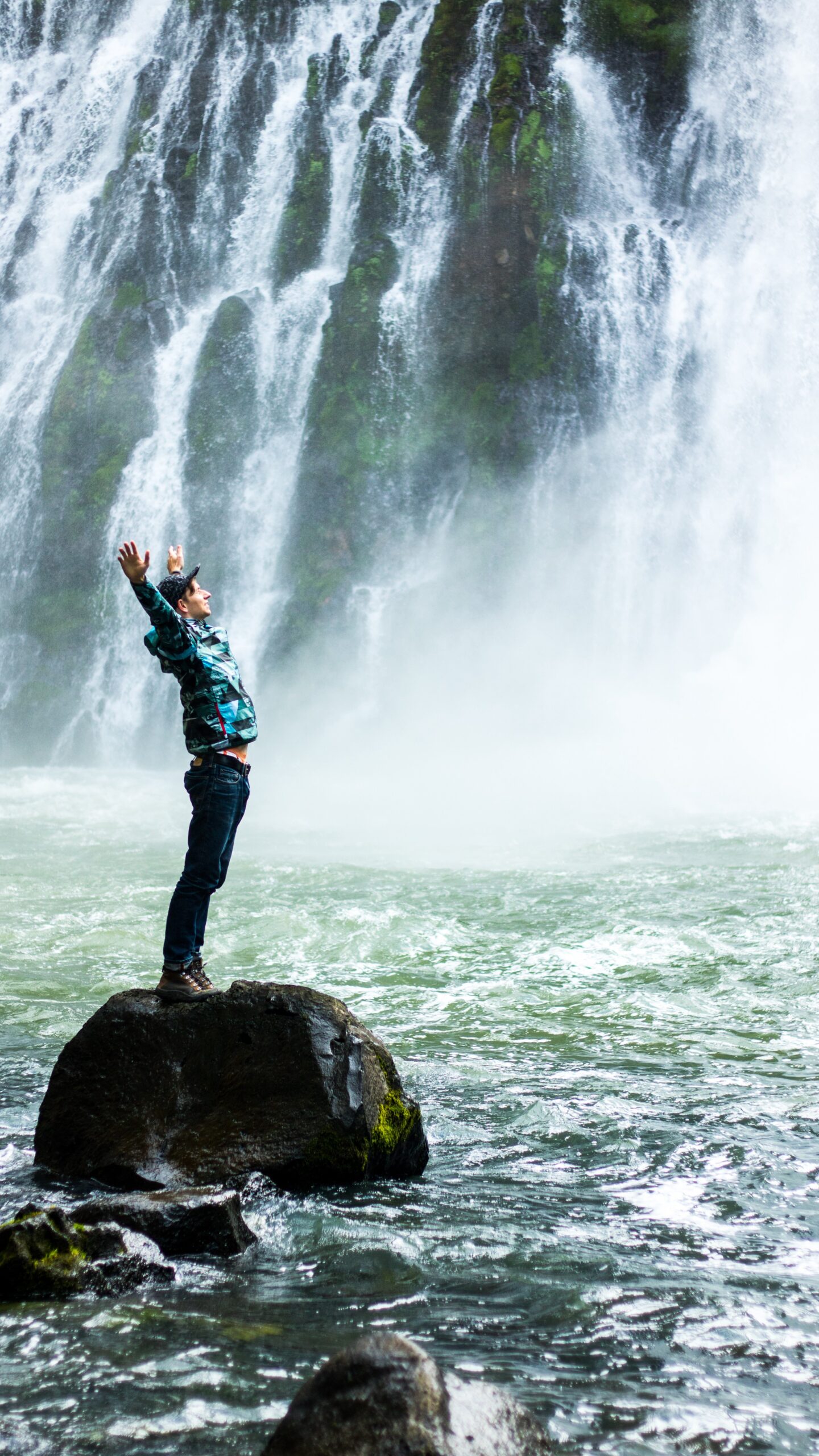 I looked at my notes where I write my ideas for articles. Nothing popped. So I stared out the window for far too long looking for inspiration. An idea. Anything. And I got…bupkis.

So how did this great spiritual victory arise from this lackluster, unproductive ‘writing’ session? It’s what happened after I rose from my chair, threw in the towel and went on with my day.

Normally, a frustrating writing session results in a mood decline. I chose those two words carefully. Because it’s not like I fall into some deep depression every time I have a bad writing session. I just have a little less pep in my step. I get a little shorter with people.

This has been the case for a long time. I wrote in Hollywood for fifteen years and this same thing happened when I hit an unproductive patch.

Looking at this from a more developed spiritual perspective, I understand better where this comes from. For those of you not familiar with my history, I grew up in an ultra-successful family, the sixth of six incredibly smart and talented kids.

Future president of the United States

My dad was a Type A+ CEO of a Fortune 500 company. I remember countless times when I’d go in to say goodnight to him and he’d say, “Do you realize that you could be president of the United States someday?” And this was when I was six or seven years old! Suffice to say that traditional success, the American version, was imprinted in my brain from my earliest days.

So what the heck does any of this have to do with the issue at hand? When I have an unproductive day on the writing front, somewhere deep in the recesses of my egoic mind that seven year old kid is feeling badly that he’s not measuring up.

Making myself feel badly…so I can feel good again

What I’ve done for too many years is when I’m not productive (which my insides translate as ‘successful’) I purposely make myself feel badly. Why? Well, in a sick way, it makes sense. Making myself feel badly gives me a perverse incentive to turn things around and become productive. I set up a system where I reward myself with feeling good once I get writing again.

The good news is I’ve been working hard on this core issue of mine dealing with productivity and success. How? By trying to notice when those feelings of inadequacy arise…when they arise. Which is hard. Why? Because this issue has been so pervasive for so long that it’s hard to catch when it happens…because it happens so much.

Anyway, so the work has been in noticing when these feelings arise, then relaxing, leaning away and letting them go.

Which brings us full circle to yesterday when I got up after my unproductive morning to go workout. It was a nice, hot day here in Southern California, ideal weather for my bike workout.

As I was walking away from my desk, something clicked inside me. I can’t describe it any better than that. It was like a light turning on. And a combination thought and feeling came over me that said,

“I got nothing done this morning, but I’m NOT going to feel badly about it. It’s gorgeous outside and I’m going to go on a fun ride.”

That thought led to a stream of further thought/feelings about the fact that I have a ton going for me in life. An amazing family with three healthy, fantastic kids. A wife and marriage that I wouldn’t trade for anybody. Good health. A career centered on writing and teaching about stuff that I value deeply. And on and on and on.

Punishing ourselves accomplishes nothing

It felt so good! And it dawned on me: I don’t have to make myself feel badly in order to be productive. Punishing myself doesn’t help the process. It doesn’t unlock the door to some fount of creative genius.

Bottom line: I left my office feeling better than if I’d come up with ten great article ideas. It felt like a big rock that I had been holding down in my ‘lower self stream’ had sprung loose and drifted away, resulting in that trapped energy flowing up.

The cherry on top is that, as I was off on my bike ride, beaming from this wonderful spiritual experience, it hits me: What a great idea for an article!

So that was my spiritual ‘victory.’ Now let’s turn to what that means for you.

First, I hope the example of my breakthrough shows you that this work works. The continual awareness of, and letting go of, our egoic baggage pays dividends.

Second, do yourself a favor and look at my example as incentive to take stock of your own core issue situation. Have you struggled with weight/body image, feeling generally unlovable, not smart enough, not feeling successful enough (I can help you with this one!) or some other emotional albatross?

For most of us, that core issue is pretty darn obvious to identify. Why? Because it rules over a huge hunk of our lives in the form of career decisions, marriage partner decisions and hundreds of used Kleenex tissues at the therapist’s office.

Once identified, take the enormously important step of simply making yourself aware when that issue rears its head during your day. Then start relaxing with it and leaning away. And just watch it. Don’t yell at it or moan and groan about it. Just watch it. And let it go.

This yoga work, as Mickey Singer reminds us, happens on a deep, deep level. So we can’t control when or how it pays off. It’s not like starting to lift weights where you know you will see bigger biceps and pecs after only a few weeks of training.

My noticing, relaxing, leaning away and watching work resulted in a wonderful energy release a few days ago. You won’t know when it will happen for you. You just need to trust that it will. And be patient.