How Meditation and Mindfulness Reduced My Fear of Death 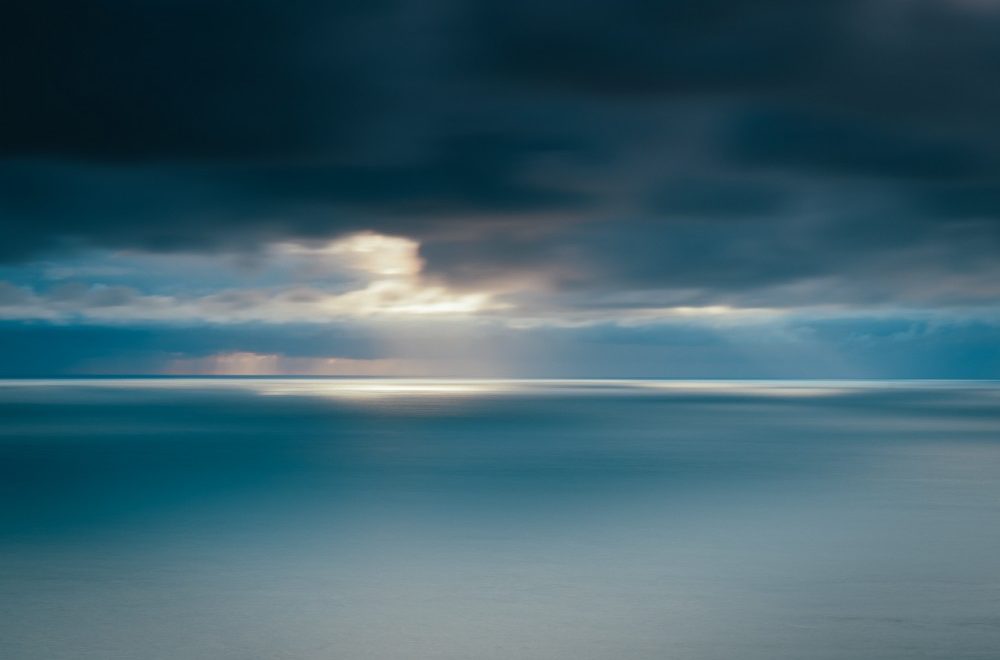 Seven years of regular meditation and mindfulness practice have done a world of good for me. I’m calmer, less anxious, happier, more patient with my kids, my focus has improved and, in general, it’s made me a nicer human being.

But maybe the best thing meditation has done is reduce my fear of death. Not because I had some Woody Allen-esque, all-consuming, neurotic fear of death. I think my fear of the great hereafter has been fairly normal.

But here’s the thing. People do all kinds of things to improve their happiness and overall sense of well-being. Some exercise to release tension and get their bodies in good shape. Some eat and drink healthier because it makes them feel more energized. Some work hard and become rich, famous actors or wealthy in business. Others have close relationships with spouses, friends, their children.

All that stuff is great and can lead to genuine happiness, especially that last one about human relationships. But it’s my experience that most people, no matter how good things become in their life, suffer from that nagging existential fear of death always lurking in the background. “I’m president of the United States!…but I’m just gonna die someday so big whoop…”

The point is that unless you have some kind of game plan with that most macro of macro questions, it’s hard to ever feel completely at ease in life.

I’d never had the “big” answer

Some people do have an answer. True believer Christians, for example, take comfort in their faith that death will bring them eternal life in the kingdom of heaven.

Because I’ve never been one of those people, I’ve had to fashion my own answer to that most vexing question. For most of my life I had no answer at all. Like most people I know, it was something along the lines of, “It’ll happen some day and…I don’t know. Who knows what happens after you die? Might as well focus on the here and now as much as possible and just don’t think about it.”

So what have meditation and mindfulness changed in me regarding death? Well, if you’re wondering whether all that inner stillness has resulted in a grand epiphany about what actually happens after we die…sorry. I still don’t know.

But I can say that the fear has gone way down. Best I can tell, there are two main reasons for this.

The first, which is purely physical and involves my brain, is something I can only surmise as I am not a neuroscientist. Many of you may have heard of the amygdala, an almond shaped set of neurons located deep in the brain’s medial temporal lobe. The amygdala is the ‘fight or flight’ structure in our brain and as such is central in humans’ processing of fear.

It is something we share with all mammals and is therefore a relatively primitive area of the brain. Think about it. If a gazelle comes face to face with a lion, its amygdala will sound the alarm and tell it to run for its life. Similarly, if we encounter an intruder inside our home, our amygdalae has to make that same decision re: fight or flight.

In humans the amygdala processes all sorts of fears — financial, career, relationships, dangerous situations — but the big daddy of them all is fear of death.

Several reputable studies have demonstrated meditation and mindfulness’s salubrious effect on the amygdala, most notably 2005 and 2012 studies at Harvard and one from 2015 conducted by the University of Pittsburgh and Carnegie Mellon University.

The bottom line for me? I’m convinced that seven-plus years of regular meditation and mindfulness practice has shrunk my amygdala, which has caused a corresponding reduction in my overall level of fear, including that of death.

Sensing the divine within

The second way meditation and mindfulness have reduced my fear of death is more amorphous and intangible, but no less powerful. The best way I can describe it is that the stillness I feel when doing these practices allows me to sense a deeper, eternal being inside. I can’t see it or put my finger on it. I can only sense it. It’s my spirit. My soul. My consciousness. My true self.

I sense it most clearly as a form of energy. And as physicists will tell you, energy cannot be destroyed.

So what does that all add up to? I feel that energy/spirit and know that when my time comes, that entity is going somewhere. Where? I haven’t a clue. But just sensing its existence and knowing it will live on in some form provides some solace.

As for any of you reading this who have considered meditation, I can tell you this much: When your mind is flooded with thoughts 24/7 it is really difficult to sense that transcendent, still energy inside you.

So if you want to enhance access to the divine entity that resides inside you and every human being, dive into the ocean and start a meditation practice. I have a free, easy program to help you get started that you can find at davidgerken.net.