How Mindfulness Can Be Especially Helpful During Tough Times 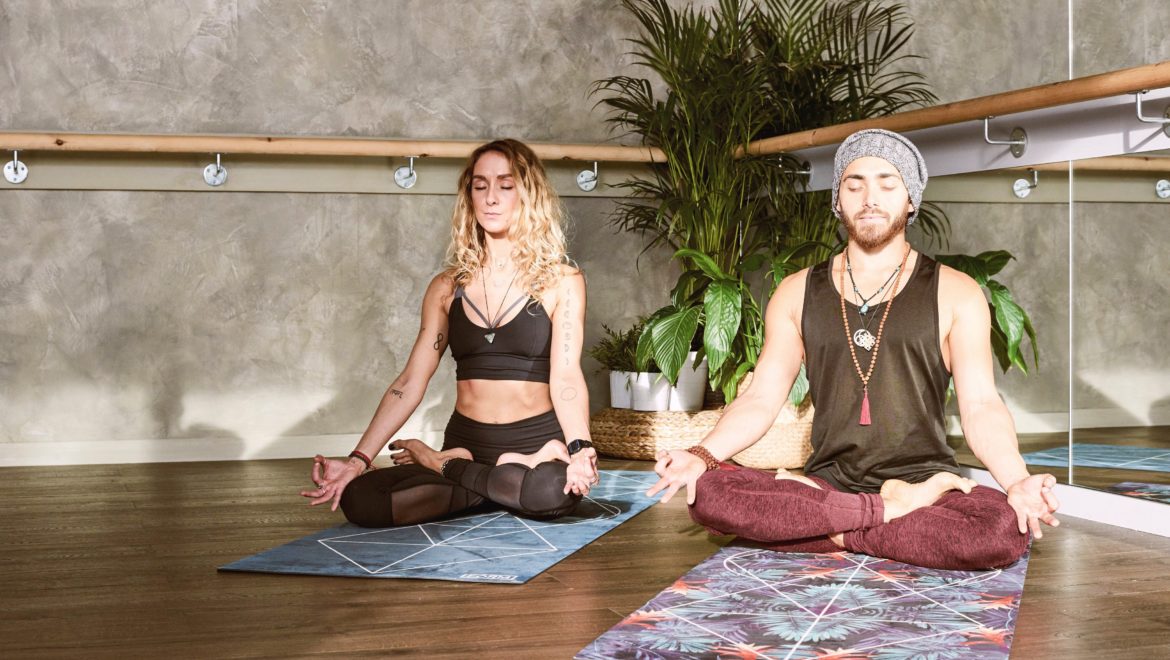 If you’re going through a difficult period in your life (the end of a relationship, loss of a job, family problems, etc.), mindfulness, when utilised properly, can prove to be one of the healthiest ways to navigate through the storm.

So how do you practice mindfulness? I’ll get to that shortly.

First, it’s worth exploring the reasons why people often don’t use mindfulness during bad times. Often it’s simply because most of us don’t like the idea of being completely present with our pain. Because, after all, that’s what mindfulness is — presentness — and we’d much prefer to avoid pain rather than face it.

Furthermore, many people make the misconception that the central aim of mindfulness is to make one feel better, calmer, and more peaceful. And while that’s often the result of practising mindfulness, it’s not the fundamental purpose.

The paramount objective of mindfulness is to be present for each moment of your life, whether those moments are good or bad.

Many of us struggle to be mindful during times of turmoil. Our lack of present moment-awareness manifests itself in the form of excessive thoughts — obsessive, involuntary, mostly pointless musings that distract us from whatever’s happening to us right now.

So a logical question you might have is: Why the heck would I want to be present when I’m feeling awful about something? That is the million-dollar question, and it gets to the crux of this entire piece.

The answer is that not being present with your difficult feelings often only exacerbates the problem, making your situation markedly worse. How does that work?

On and on this goes. For weeks. Months. Sometimes years.

And you might ask, “So what’s wrong with that? That’s a normal reaction to being broken up with.” True, it is normal. But it’s not the healthiest way to deal with your painful breakup.

Why? Because all of that ruminative thinking is only adding to the original source of pain: Your boyfriend broke up with you. So how might a more mindful approach to such a heartwrenching experience look?

Well, it’s as simple as consistently saying to yourself, “My boyfriend broke up with me and I feel absolutely awful inside because of it.” And just feel that, and only that. Meet those feelings head-on. Don’t resist them or think about them or do anything with them. Just feel them. Because those feelings are there in the present moment. They’re real.

And do you know what’s not real? All of those conjured thoughts about you, your future with guys, etc.

Letting the Storm Blow Over

Now here’s the good news: When you handle the situation like this, the black cloud hanging over you, in the form of the deep pain you’re feeling, will start passing through the sky… and then disappear.

But you might say, “Well, we all get over breakups and deaths and bad times. So the black cloud eventually does pass over.”

That’s right. But the key is, when we approach hardship with mindful awareness, that black cloud will pass significantly faster. Because when you’re obsessing about your boyfriend and if you’ll ever meet anyone again, etc., what you’re really doing is feeding that black cloud which allows it to just hang there, making you miserable.

When you’re present with just what you’re feeling, the cloud loses strength and passes through faster.

It’s worth a quick digression here to note that the work of Jon Kabat-Zinn, the founding visionary for mindfulness in America, which was initially centred on dealing with physical pain.

In the late 1970s, Kabat-Zinn asked the doctors at the University of Massachusetts Medical Center to send him their patients whose pain problems weren’t responding to any traditional treatment or drugs. It was from this work that Kabat-Zinn created the now world-renowned Mindfulness-Based Stress Reduction Program (MBSR).

Bill Moyers did a piece on Kabat-Zinn’s MBSR program at UMass Medical Center in 1993. Among many moving stories, the one that stood out to me was that of a fisherman from Gloucester who fell off a roof and cracked several vertebra. No longer able to work and in near-constant pain, this man was at the beginning of the eight-week MBSR program was absolutely miserable.

But Kabat-Zinn taught him how to be present with his pain, and not try to shoo it away or think about how terrible it was making him feel or how his life was ruined forever.

Did Kabat-Zinn make his pain disappear? No. Not completely. But after eight weeks of meditation and mindfulness training, this guy was a different person. Smiling. Laughing. His old self.

Why is this relevant here? Because physical pain and emotional pain need to be dealt with in the same way: by being present with what is actually being felt in the moment. When that is done on a consistent basis, the pain is vastly reduced and often subsides much quicker.

So give this a try. It’s not complicated.

The next time you’re in an especially bad place, go inside and place all of your attention on exactly how you feel at that moment. Don’t try to get rid of the feeling or ruminate about how unlucky you are or how this situation is going to ruin your future. No.

Go inside and feel that pain. Be present with it. Acknowledge its existence.

Is this hard to actually do? Sometimes. But you’d also be surprised at how easy it can be.

I’ve gotten into all sorts of spiritual pursuits over the past decade or so. Meditating regularly, reading all the books and taking the courses and listening to all the great teachers like Eckhart Tolle and Michael Singer.

And I can honestly say that the most valuable thing I’ve learned that has had the most direct and positive effect on my life has been this practise of being mindful in tough times.