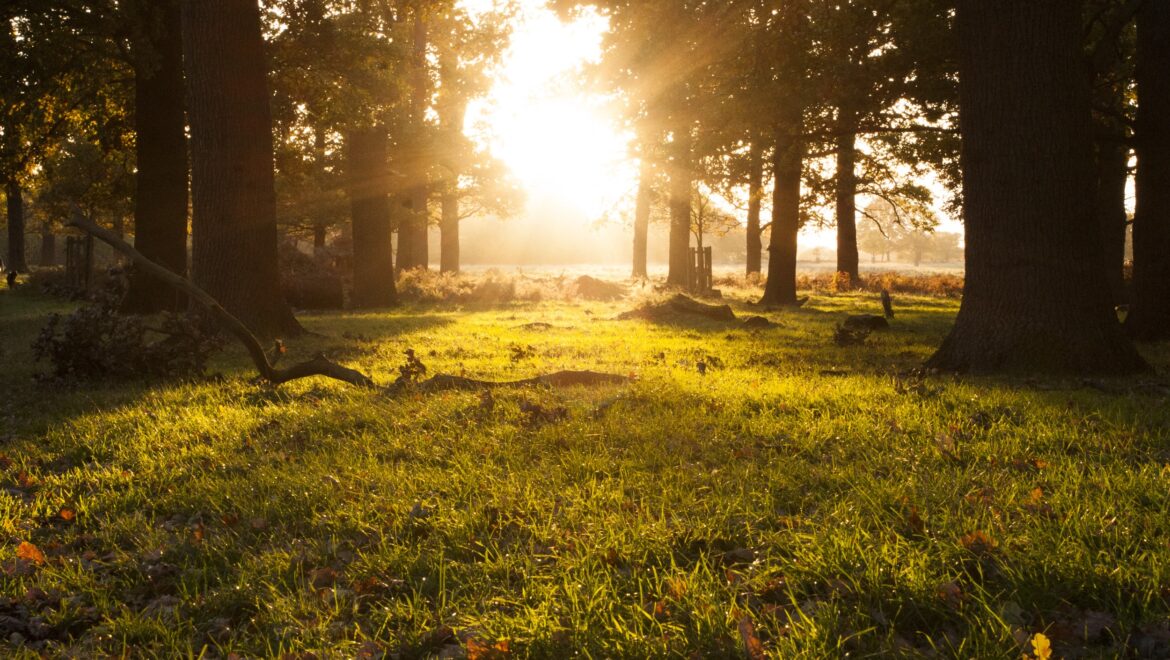 I wrote recently about a hunk of egoic baggage I need to let go of — that being the need to satisfy my childhood need to be viewed as a winner. These days it rears its ugly head mainly in the area of winning senior tennis tournament matches.

I know. It’s ridiculous. But it’s real so I need to deal with it. And I have been.

I played in two tournaments in the past month. In both, the same old “stuff” came up in the form of free-floating anxiety in the weeks, days and mornings before my matches.

How did I deal with this? By using the Mickey Singer technique for letting go of our egoic baggage. When the queasy, nervous feeling arose, I noticed it, immediately relaxed and then just watched it. I didn’t engage with it or tangle with it or resist it. I just watched it…and then let it go.

This piece is about the results of doing this. Last weekend I played the finals of my club championship in Chevy Chase, Maryland. After lots of noticing and letting go in the previous weeks, I found that I wasn’t excessively nervous the morning of the match.

Part of that letting go seems to have resulted in not caring as much about the result. Apparently, some of that energy that I had kept trapped inside all those years got released.

During the match, I practiced what I wrote about in a recent article, which is focusing solely on staying relaxed. And that worked as I played reasonably well.

The problem was that I didn’t have that killer fire inside spurring me on. I had a fascinating duel going on inside me throughout the match. My old, egoic side kept urging me to toughen up and fight harder. But another, now stronger, part of me said no, just play.

It’s hard to describe if you haven’t competed in something like tennis. The bottom line is that my fire to win wasn’t there. And guess what? I liked that. Why? Because I know, on a deep level, that that fire to win doesn’t come from a healthy place. It comes from a place of pure ego.

I lost and was cool with it

By the way, I lost the match in two sets to a very good, young player who I would have a tough time beating under the most optimum of circumstances. And I definitely tried. I ran down every ball and gave it everything I had.

But again, there’s this different gear that is reached when that fire is blazing inside. And I didn’t have that fire and didn’t reach that gear.

And how did I feel afterward? Depressed and bummed out that I lost? No. The most interesting reaction I had the rest of the day and into the next day was this: I asked myself how I would feel if I had won the match. And I can say with the utmost sincerity and honesty that the answer was…I would’ve felt the same. There was no inner “Damn, I wished I won that match. That would’ve been so amazing! Ugh, it’s just so frustrating and awful to lose!”

The whole thing is positive

So where does all this lead? To a hugely positive place. Because I think I made major headway in letting go of this egoic, tennis baggage that has been stuck inside me for several decades.

It feels good to let go of that obsessional drive to win. Why? Because an obsessional drive to win isn’t healthy. We’ll see how all this goes in the weeks and months ahead. Hopefully, in my next tournament I’ll feel even less of those nervous pangs before matches. That will be the proof that I’ve cleared away some of that egoic energy.

The focus from now going forward in tennis and any other endeavor I undertake will be on putting forth my best effort. Getting the most out of me. Period. It’s the way prescribed by the Tao te Ching and the Bhagavad Gita. No obsession with outcomes. Just exerting effort.

What does this mean for you? I hope you’ll look at my tennis example as proof that letting go can work.

And that you’ll then ask yourself what area or areas you may want to work on letting go of. We all have these hunks of egoic baggage that are stuck in our lower selves, waiting to be freed so that energy can flow up.

What are yours? Pick just one and commit to becoming aware when that egoic energy is stirred. Then relax with it…and let it go. Again and again and again. It’s the most important work we can do.