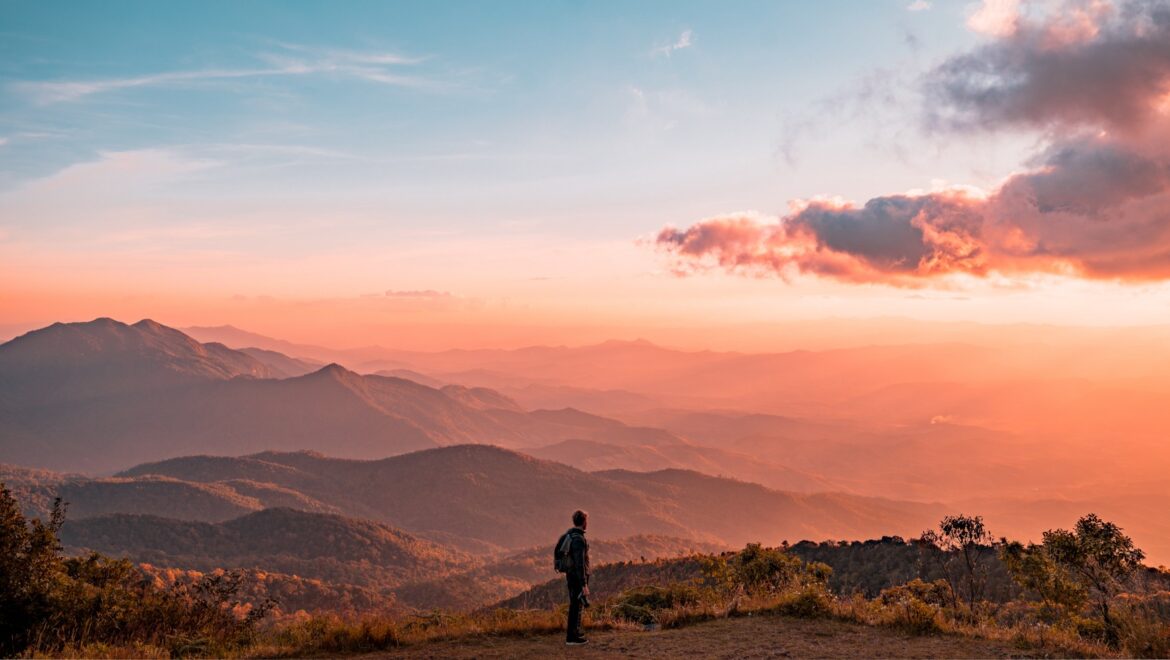 If you ask most people if they’re trying to be happy in their lives they’ll say yes. Most will say they’re not fully there, i.e. truly happy, but they will say that they’re giving it their best shot. In almost every case, this isn’t true. They’re not pursuing happiness.

Why? Because when asked a separate question: “What do you want from life?”, people offer a multitude of answers:

“I want to kick butt in my career so I can make a lot of money and have a nice life.”

“I want to get married and have kids.”

“I want to reduce malnourishment in Africa.”

The one answer people seldom give?

The above are all things people pursue because they think they will make them happy. And none of them does. Not one.

Sure, when the 18 year old gets that letter in the middle of April telling her she’s been accepted to Yale she’s thrilled. Over the moon. And then slowly but surely that elation dissipates.

So she sets her sights on the next thing she thinks will make her happy: Doing well at Yale so she can go to Harvard Law School. She gets into HLS and is elated.

And…And…And…Thirty years later, after Supreme Court clerkships, successful runs for Congress and the Senate, she becomes president of the United States. And she’s elated…Until U.S. troops are attacked somewhere and she needs to decide whether to retaliate which could send America to war. Suddenly, she’s never felt worse in her life.

The point? Most people don’t live their lives in direct pursuit of happiness. They spend their lives trying to manipulate the external world in a way that they think will make them happy inside.

Be successful in a career so I can feel happy inside.

Get married and have a family so I can feel happy inside.

Save the world so I can feel happy inside.

The things we pursue are influenced by a mélange of three ingredients: our upbringing (parents, siblings, teachers, friends), societal influences and our actual genetic makeup. Unfortunately, most of these pursuits do not have happiness as the primary motivation.

At this juncture it’s worth defining what happiness is. Though definitions abound, I think most people would agree that happiness is a feeling of energy bounding throughout the body and also an overall state of inner peace.

Most of us experience this energy from time to time. When you win that big athletic event. Or get that promotion. Or get that letter from Yale. Or see that beautiful baby girl come into the world. But eventually life grabs ahold of you and the energy stops flowing as you fall back to earth.

Don’t get me wrong, you can do ALL of those things and still be happy. But if you’re pursuing them because you think THAT is what will make you happy, it won’t work. It can for a while, but never for the long haul.

Mickey Singer is dead on

The ideas here come straight from the great spiritual teacher, Mickey Singer. I encourage anybody to listen to his The Untethered Soul Lecture Series where he expounds on these topics. They can be found at Soundstrue.com.

At this point, many reading this will say, “Fine, I agree. Good things happen to us and we feel happy. And then it wears off until the next good thing happens. That’s life. There’s no such thing as persistent, sustained happiness. To say otherwise is pie-in-the-sky fantasy.”

No, it’s not. We can be persistently happy. The key is to pursue happiness straight on, and not by devoting our energies to manipulating the world in ways we think will get us there.

Which leads to the $64,000 question: How do we get to that place where we feel vibrant, positive energy and a sense of peace inside…not just some of the time, but MOST of the time?

Answer: We get rid of our baggage.

Question: How do we get rid of our baggage?

That’s the subject of my next piece. Stay tuned.