My Cancer Scare: Where Spiritual Work Helped…and Where it Didn’t

David Gerken > Meditation > My Cancer Scare: Where Spiritual Work Helped…and Where it Didn’t 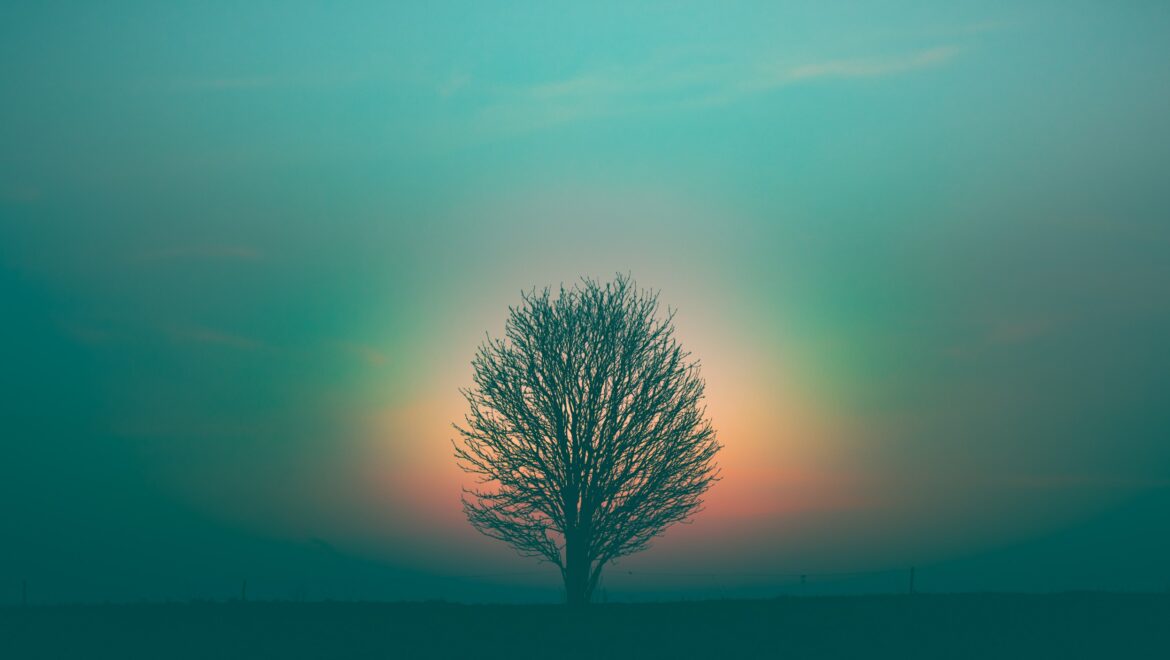 My 1.3 rose to 4.7. The first number is good. The second meant something was going on with my prostate…and it wasn’t good.

The numbers come from the PSA (Prostate Specific Antigen) blood test, something any man over fifty has heard of. The 1.3 was my PSA number a year ago at my annual physical. The 4.7 was from my physical a few weeks ago. Anything over four and you’re looking at possible prostate cancer.

I was particularly sensitive to this development because several months ago a friend of mine had a 1 that went up to 4. They tested three months later and it rose to 7.5. This warranted a biopsy, which, unfortunately, showed aggressive prostate cancer. He had surgery to remove it and, luckily, cancer hadn’t spread so he’s in the clear. Needless to say, however, 2021 hasn’t been a walk in the park for my friend.

I got this news on a Friday. The doctor asked me to schedule another blood test asap. The earliest appointment I could get was Tuesday. This meant I’d get results Thursday at the earliest. That meant six…long…days.

The good old pit in the stomach

Some of those days I woke up early, around 5:30 or 6, with that dreaded pit in the stomach. Hadn’t had one of those in many a moon.

Other times it was just a wave of fear and anxiety that would swoop in on me. “Wow. What if, like my friend, it’s cancer and it HAS spread? I could die in six months.”

How my spiritual work helped me

So how did my spiritual work help me through these feelings of fear, depression and anxiety? For the early morning pit I went to the time-honored exercise of counting deep breaths. One, this diverted my attention away from the prostate scenario. And two, it actually relaxed my entire being.

When a wave of anxiety and fear would settle in at random times during the day I practiced nonresistance. The normal response to the onset of anxiety would be,

“Ugh. This feels terrible. Is there anything worse? God, I hope it goes away…and quick!”

But spiritual work has taught me to simply acknowledge the anxiety. And, contrary to what I used to do, I actually train my attention on the anxiety. I feel it. I accept it. I don’t argue with it or push it away. Why? Because engaging with and complaining about the anxiety only exacerbates it and prolongs its stay in my gut. This one practice helped me a ton in those six days.

Obviously, though, when facing a cancer scare the ultimate fear is the big kahuna. The big daddy of them all. Death.

And here again spiritual work has helped me tremendously. How? With this one, there isn’t any practice or technique involved. The help comes from all the hundreds of hours of meditation and mindfulness practices I’ve done over the past several years that have resulted in a gradual quieting of my mind.

One of the byproducts of that quieter mind has been a strengthened sense of a deeper, higher entity/power/being/spirit/soul within me. The feeling I have is that that entity is eternal. It’s energy. And energy can’t be destroyed. So when my body gives out, that entity will go somewhere. Where? That’s the $64,000 existential question that I can’t answer.

Maybe a smaller amygdala did the trick

Or maybe all that meditation has shrunk my amygdala, the worry wart part of my brain located in the more primitive limbic system. And that shrunken amygdala results in an overall diminishment in how much I fear anything. Money. Career. Death. Everything.

Whether it’s one or the other, the fact is that I don’t fear my death as much as I did before jumping into the spiritual ocean several years ago. I wrote a piece last year about my reduced fear of death due to spiritual work. You can find it here.

Where spirituality didn’t do the trick

Spirituality didn’t cut the mustard for me in one big area: My kids. Specifically, I couldn’t get over the prospect of leaving them so early. They’re thirteen, eleven and four.

I’m close with all three of them and couldn’t handle the scenario of having to say goodbye. A huge part of it, of course, was how much I’d miss them.

But even worse was thinking how painful it would be for them to lose their dad. That thought cut deep. Obviously, time would heal that wound, but any of you parents out there know that there’s nothing worse than dealing with your kids’ actual, or prospective, suffering.

Then there was the thought that my four-year-old daughter would have only vague memories of me. “I kind of remember him…I have glimpses of him.” That one brought a cascade of tears.

Honestly, I didn’t have any spiritual answers to this question of the kids. Other than it would just be terrible and painful.

I know Ram Dass would say that attachment is attachment and that goes for our kids, too. I understand that intellectually, but, candidly, I’m not far enough along the path to practice it. For now, that’s a bridge too far.

The good news is that my retest came back with a PSA of 2.3, which is in the normal range. That was followed by a manual exam by my doctor (not fun) which found nothing irregular. The theory is that my regular cycling (4–5 times a week) is what probably caused the high PSA reading. Apparently, they see that a lot.

The best news of all from this ordeal is that I learned I can use the spiritual tools I’ve developed for the most dire of situations. Let’s face it, dealing with death is about as big as it gets.

Hopefully, any of you reading this who are on the spiritual path will use this as a confidence booster; that your work can help you in the most dire of situations.