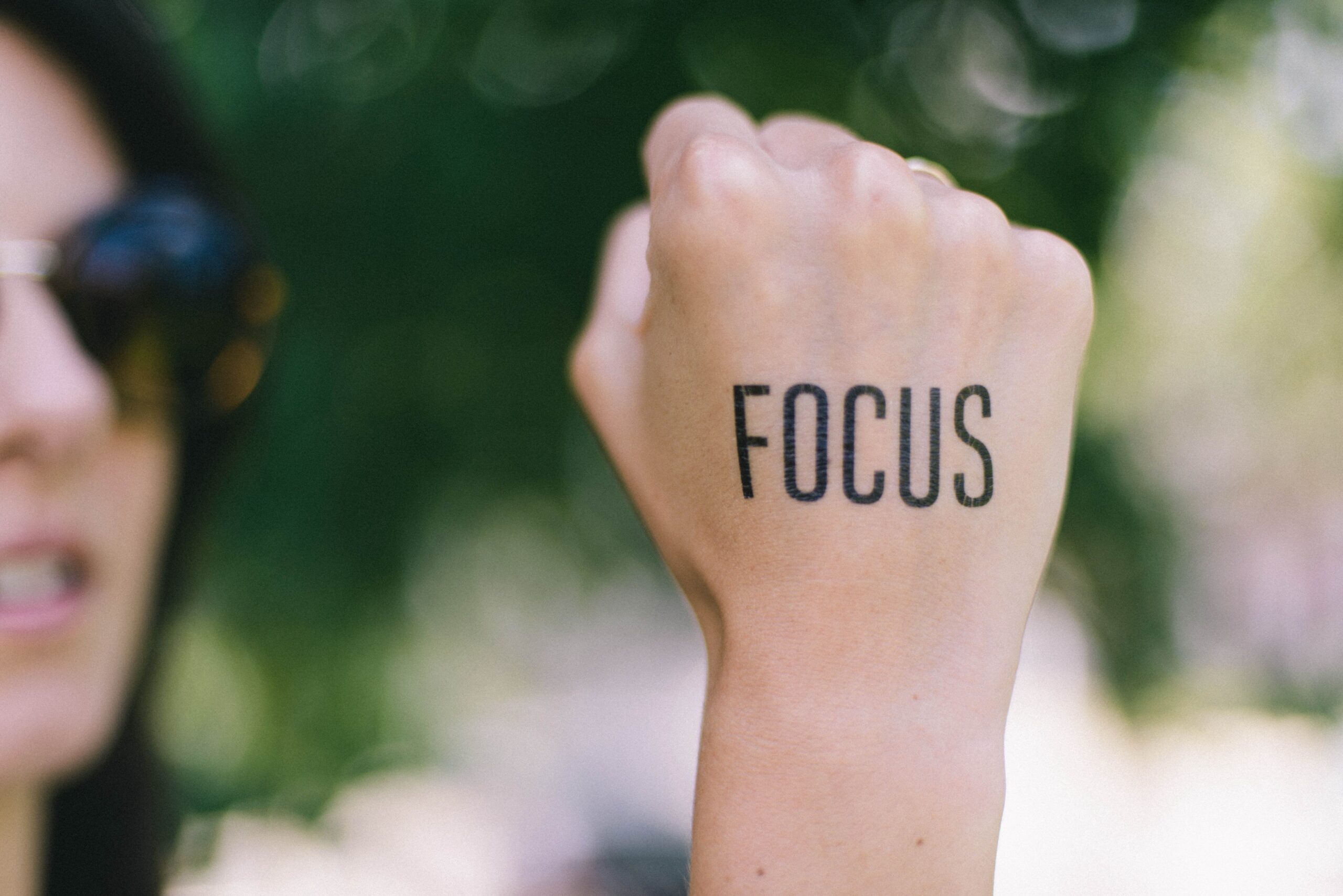 At the ripe old age of fifty, Phil Mickelson won the PGA Championship last week, becoming the oldest player to win one of golf’s four major tournaments (U.S. Open, British Open, Masters and PGA). He said that meditation was the key factor in his victory.

Why? What did meditation do to help him turn around a disappointing past few years on the tour? It boils down to one word:

For those of you who don’t know much about golf, consider this. In a four hour round a player spends roughly three minutes performing golf shots. That leaves 237 minutes to think about how well/poorly you’re playing. The meeting with your boss tomorrow to go over last month’s awful numbers. Whether you should break up with your boyfriend. Or how great it would be if you became the oldest golfer to ever win a major and how devastating it would be if you choked it all away. Now do you get why focus is so important in golf?

Phil said the biggest driver of his poor performances the past few years was his inability to focus over long periods of time. He’d hit fantastic shots every round but then lose his focus for a short while. And in golf, that means disaster.

It’s no surprise that meditation provided the means by which Phil developed greater focus. All meditation is is the practice of keeping our attention on something happening in the present moment. When we do that regularly, our focus improves.

So what other sectors can learn from Phil’s success? How about the corporate/business world?

Can you think of anything more important for a company than employees who focus well? I can’t. Think of all the time people waste at work procrastinating and screwing around because they can’t corral their attention and focus it on the task at hand.

Screwing around at the home office

This is especially so in the increasingly remote work world we live in. Millions of people sit at their home offices all day, in underwear and a bathrobe. With no boss peering over your shoulder it’s easy to find yourself sneaking a peak at ESPN.com or People.com every 45 seconds.

That being the case, I find it shocking that every company in the world doesn’t PAY for its employees to develop a meditation practice. The cost is negligible and the benefit would be stratospheric.

The other area that could learn from Mickelson’s experience is even more obvious. The sports world! The great golf instructor Jim Flick once said:

“Golf is 90 percent mental. The other 10 percent is mental.”

What does it mean to say that the mental game is more important than the physical in sports? I can tell you as a former division one collegiate tennis player what it meant to me: keeping my mind focused. Not thinking about winning or losing during a match. Not thinking about anything. Just keeping my attention on the moment.

With that in mind, it’s incredible to me that meditation is still practiced by a tiny minority of athletes, pro and amateur. Every single athlete should be meditating at least fifteen minutes a day. Period.

My friend who kicked McEnroe’s butt

The best example of why is a friend of mine, Bill Scanlon. In the fall of 1975 Bill was playing number six on the Trinity University tennis team. He was no better than top 100 in college tennis. That winter Bill started working with a mental coach who taught him how to meditate. Four months later he won the NCAA singles championship. From #100 to #1 in a few short months.

He subsequently turned pro and reached the number nine ranking in the world, beating the likes of Bjorn Borg, John McEnroe, Ivan Lendl, Andre Agassi, Boris Becker and Ilie Nastase. If you know anything about tennis, you know that that is one helluva an impressive list.

Bill told me there is no way he would have come close to achieving what he did had it not been for meditation and his mental work.

ALL young athletes should meditate

This also goes for kids that are serious about playing sports. I hear about all these parents paying for all kinds of expensive, special instruction in tennis, golf, basketball, gymnastics you name it. And nothing, and I mean NOTHING, would help these kids more in their sports than meditation.

This warrants further explanation into what focus does in sports. When our minds are riven with thoughts, we cut off our connection to the genius that resides inside all of us. Conversely, when we remain in the moment, not thinking anything, that connection strengthens and our athletic potential skyrockets. Just ask Bill Scanlon.

Any parent of any teen or pre-teen who is serious about helping their kid thrive in sports is doing them a major disservice by not having them develop a meditation practice. It’s that simple.

Phil took up meditation to help his golf game. I’m urging corporations to teach their employees meditation because it would make them more valuable workers. I’m also advocating that athletes of all levels take up meditation to improve their performance.

But the improved performance that workers and athletes gain is only the tip of the iceberg of what meditation offers. Meditation relieves anxiety, helps with depression, aids in weight loss and can help alleviate chronic pain, among other benefits.

It’s about becoming a better human being

But the most important benefit regular meditation provides is a sense of calm and ease, which manifests as being a better, more compassionate human being. Better spouse, parent, friend, sibling, coworker and member of humanity.

My hope is that Phil Mickelson realizes these other benefits as well and promotes meditation to his immense audience of admirers.