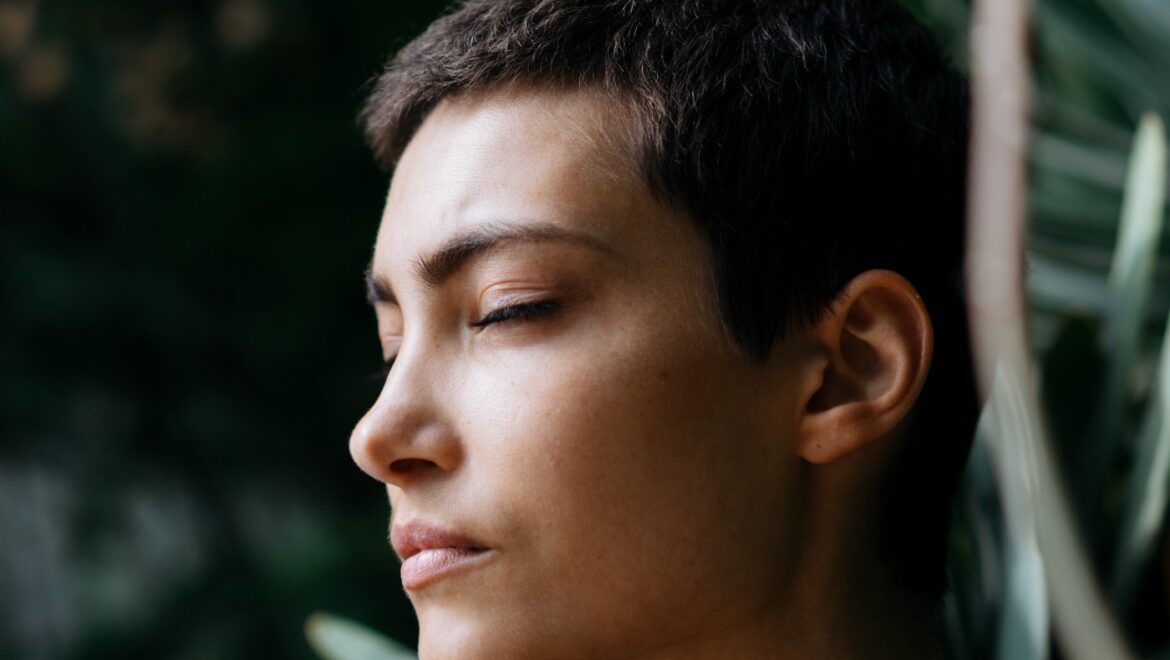 Ramana Maharshi was a 20th-century Indian saint who was revered by Eckhart Tolle, Ram Dass, and Michael Singer, my favorite spiritual teachers.

His story is simple and fascinating. The short version is that at age 16 he experienced a force inside himself that he identified as his true self. Six weeks later, in 1896, he left home and traveled to the holy mountain of Arunachala in southern India. He spent the final 54 years of his life in and around the city of Tiruvannamalai, which lies at the base of Arunachala, as a renunciant and spiritual teacher.

The focus of Ramana Maharshi’s teaching did not involve much in the way of Hindu dogma. He never even read the Bhagavad Gita, arguably the most important text in all of Hinduism. His teachings related almost solely to his experiences with his inner world.

A previous piece of mine (link here) focused on the simple meditation he taught wherein the question “Who am I?” is continually asked. Instead of attempting to answer the question, the meditator just keeps asking it.

The teaching, in detail

Today’s piece is about Ramana Maharshi’s meditation that extends the “Who am I?” self-inquiry. It’s laid out in detail by Ram Dass in his classic book Be Here Nowwhich, if you haven’t read it, you absolutely should. It’s a mind-blower, in a good way.

The thrust of the meditation is to ask yourself if you (the real you, your true nature) are any of a number of body parts and parts of your psyche. After answering no to all of these, all we’re left with, if we follow the meditation all the way through, is our true nature, as Ramana Maharshi refers to it.

Here’s how it works. After a proper meditation “warm-up,” of a few minutes, ask “Who am I?”

That is followed by saying to yourself, “I am not my feet.” We direct attention to our feet as we say this. As you say this, experience your “I” as separate from your feet.

And it’s true. We are not our feet!

Then do the same for your legs. “I am not my legs.” And place attention on your legs. Experience your “I” as separate from your legs.

Then repeat this for:

“I am not my eyes…ears…nose…mouth…throat…skin…” Focus on each and imagine each as separate from the real you.

“I am not my lungs…liver…kidneys…spleen…heart…intestines…” Again, imagine each of these organs inside you and then experience the real you as separate from that organ.

Once you’re done doing this with the physical parts of your body, the only thing left is your thoughts. So you say, “I am not these thoughts.”

Ram Dass and Ramana Maharshi take this one step further by saying “I am not the thought ‘I am not my thoughts.’” Once we do that, there should be nothing left but the real “I,” which is the purpose of the meditation.

Get rid of the meditator

This technique takes some patience, but the end result, isolating our true nature, or true “I,” is of incalculable benefit. Why? Realizing who we are, and who we aren’t, could be said to be the entirety of the spiritual ballgame.

Do yourself a favor and devote attention to this.