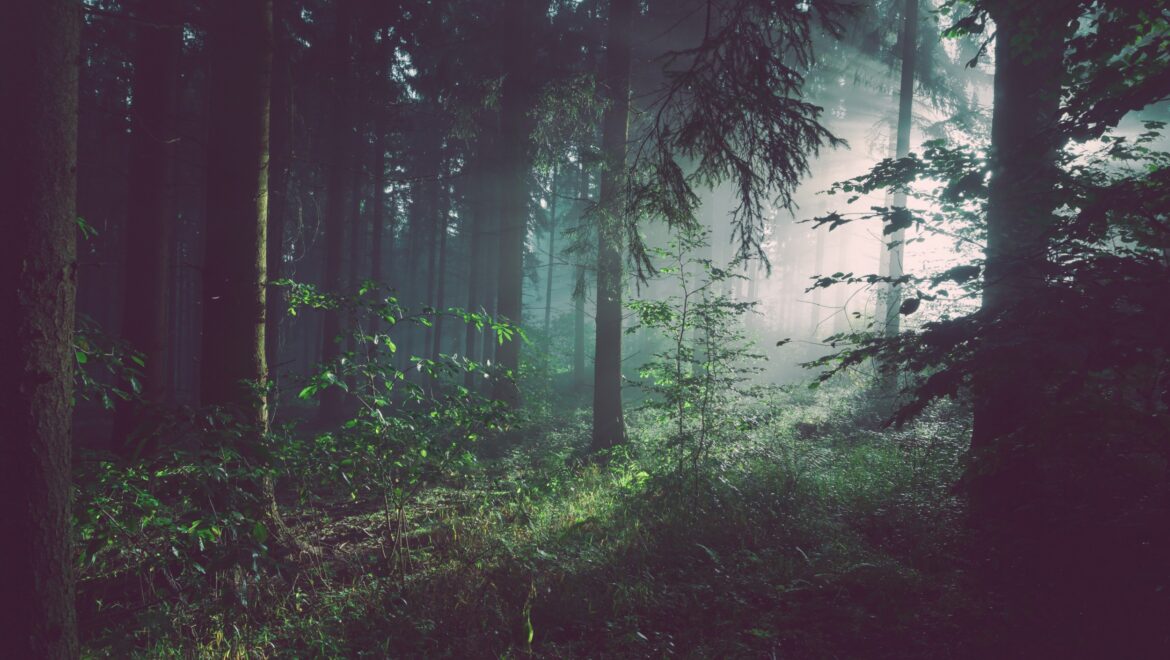 Ram Dass met his guru, Neem Karoli Baba, in 1967 in northeastern India. That chance encounter changed his life from that day forward and, if you’ve benefited from Ram Dass’s teachings, it changed yours, too.

This piece is specifically about one thing Baba said over and over, usually out of the blue, to Ram Dass and many other of his followers. He would say two Hindi words:

The English translation is “All one.”All one. What does that mean?

Before answering that, it’s worth relating a little more about who Neem Karoli Baba was. Maharajii, as he was known by his devotees, was a higher being, for lack of a more eloquent phrase. Because I plan to write a full article about Maharajii, I don’t want to spend too much space describing him now.

Suffice to say that he operated on a different plane. How? One way that manifested is that he had special powers, known in Sanskrit as siddhis. Please know that for me to write that last sentence means something because I have always been a rational, fact-based skeptic. But there are literally hundreds of stories, many from Ram Dass himself, of Maharajii knowing or doing things that defy logical explanation.

Here is just one small example of what I mean. Ram Dass went alone on a twelve hour bus trip from the temple to Delhi to work on a visa issue he had.

After resolving the matter he went out to eat. He’d been on a strict vegetarian diet and had lost sixty pounds, but decided that he was going to splurge that night on dinner. He went to a fancy vegetarian restaurant and ordered the deluxe meal. His vice had always been sweets so he got some ice cream with English biscuits for dessert.

A few days after returning to the mountain temple, he saw Maharajii who had been away for six weeks. After being mobbed by everybody because they hadn’t seen him for so long, Maharajii pulled Ram Dass in close and asked, “How did you like the biscuits?”

Again, there are hundreds of these stories told by a diverse group of his followers. For all of these to not be true, Maharajii would have to have been the most talented, hardest working con man in history, something I find virtually impossible after studying him.

By the way, Ram Dass was so moved by all these incidents that he took a few years to track down as many devotees as possible and compiled their stories into a book called Miracle of Love. Definitely worth a read. Here’s a link.

When Maharajii talks, I listen

I relate this about Maharajii because I think it gives his words more weight. As someone who’s got access to a different plane of consciousness, when he says one thing far more than anything else, sub ek, it makes me lean in.

So what is this ‘all one’ thing Maharajii mentioned so often? It means we all come from the same source. Eckhart Tolle calls it the one source. Others would call it simply ‘God.’

Whatever this ‘one thing’ is that we all come from is unknowable to us humans. But I think a highly revealing facet of this entire discussion centers around who senses this ‘oneness’ and who doesn’t.

The awakened sense the oneness

Those that sense it most are those farthest along the spiritual path. People like Ram Dass, Thich Nhat Hanh andMichael Singer. And why is that the case? I think it’s because those people have let go of most, if not all, of their egos. They’ve shed their ‘Michael Singer-ness’ and ‘Thich Nhat Hanh-ness.’

And after they’ve done that, what’s left inside of them is consciousness. Presence. Atman. God. Different people and traditions call it different things, but whatever it is, it’s the same inside all of us.

So if that’s all that’s left inside of, let’s say Thich Nhat Hanh, it makes sense that he would feel this universal connection to all people. The powerful and unobscured consciousness/presence/God in him recognizes that same thing in everybody.

Separateness, the opposite of ‘sub ek’

The converse is also true. Those whose egos still dominate their inner lives, which would be most people, feel a deep sense of separateness from all things. As Eckhart says, they are like a small wave riding on top of the ocean that feels it’s just a small wave and no more. It feels alone, scared and powerless because it doesn’t realize it’s connected to, and a part of, a vast ocean; but it’s not separate at all. And neither are we.

It’s also fascinating that those who’ve had near death experiences talk about feeling that sense of oneness and connectedness to all creation while they were temporarily ‘dead.’ This doesn’t surprise me. It makes sense that when we give up our bodies, and all the egoic baggage that comes with it, we would feel that pure consciousness, that is the same in everybody, most vividly.

So what does all this add up to? What does it mean for us mere mortal spiritual beings who haven’t reached the end point of the path?

Mostly, this ‘sub ek’ serves as incentive for all of us to keep traveling the spiritual path. To remain committed to the daily chopping wood and carrying water involved — meditating, practicing mindfulness and letting go of our egoic selves to the best of our abilities.

Because, from observing those, like Ram Dass, who have traveled far enough that they feel this all one universal dynamic, it’s a truly awesome, liberating, peaceful place to be. This feeling that all beings are interconnected serves to melt away all the animosity, tribalism and ‘separateness’ that has plagued our world for thousands of years.

Maharajii reminds us that this separateness is not the reality of the universe. The reality is…