The Tao Te Ching’s Wisdom Regarding Work Is Invaluable 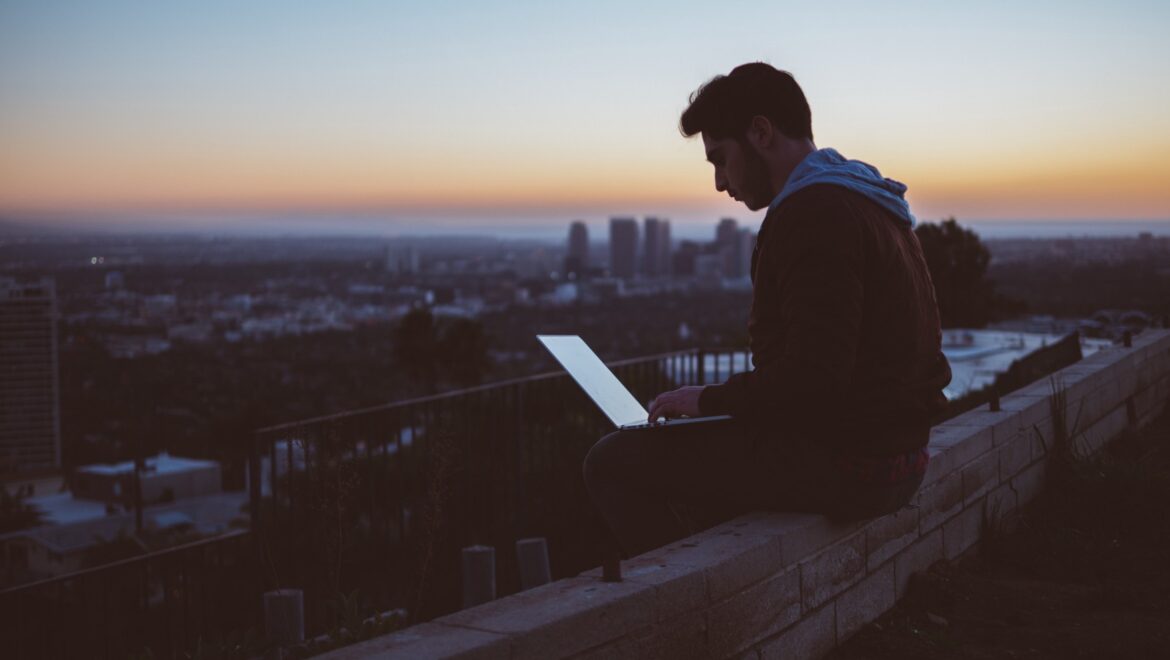 Thousands of books about work, work habits, what to do, what not to do, have been written by a plethora of brilliant minds over the millennia, especially in the last fifty years. I’ve read some (The Seven Habits of Highly Effective People by Stephen Covey comes to mind), but certainly not all.

For my money, the most profound advice of all regarding work comes from a short passage in my favorite book of wisdom, the Tao te Ching, written 2,500 years ago by Lao Tzu.

“He who clings to his work will create nothing that endures. If you want to accord with the Tao, just do your job, then let go.”

That’s it. Just do your job then let it go. What does that mean?

Let’s start with what this would mean for a Medium writer. It means work your ass off on the article you’re working on. Put in all the blood, sweat, toil and tears you can muster to make it the best it can be. Then submit it and move on to your next piece.

What shouldn’t you do? Check your stats page every five minutes to see how many reads you’ve gotten. Or call every friend you have and see what they think about your latest feat of brilliance. Or spend ten percent of your time writing and ninety percent pushing it on Instagram, Facebook, Twitter and Youtube.

Those are examples of clinging to your work. It is an enormous energy suck and diverts your attention from where it needs to be: On your work.

But what about marketing?

I know some will push back and say, “I’m fine with putting your heart and soul into your writing, but unless you market the hell out of it nobody is going to read it. So why bother even writing it?” I’ll agree that some level of marketing is necessary, but my point is that the vast majority of our time and energy needs to be placed on the work itself.

Why? Because it’s a win-win-win. Win number one is that your work will be the best it can be, and that gives it the best chance of breaking through. Win number two is the feeling of deep pleasure and satisfaction derived from a job well done, whether your piece is read by 4 or 40,000 people. Win number three is saving yourself all the time and energy you waste when clinging to your work.

This entire scenario is true for all lines of work. Whether you’re a tax accountant, flight attendant, entrepreneur with a startup…it doesn’t matter. Put your focus on doing great work and then let it go…Then do more great work and let that go.

Teddy Roosevelt did the Tao

There are countless examples of estimable people following the Tao’s advice on work. Theodore Roosevelt (TR) immediately comes to mind. Whether as a New York Assemblyman, Police Commissioner, Governor or President of the United States, TR always said the key to his success was throwing himself into his work and letting the chips fall where they may.

As President in 1906 he dispensed the following advice to the 28-year-old, newly elected Speaker of the New York Assembly, James Wolcott Wadsworth, Jr.:

“I very early became convinced that if I wished to have a good time in public life and to keep my self-respect by doing good service, it paid me to think only of the work that was actually up, to do it as well as I knew how, and to let the future absolutely take care of itself…I believe that you have a future before you, and this future will come not through scheming on your part but by giving first-class service to the State.”

Scheming. I love TR’s use of that word. Have you ever worked with a schemer? Someone who puts all their energy into cozying up to the boss and working their way up the ladder rather than on the actual work? I know I have. I worked in Hollywood for fifteen years as a writer for television and films and scheming was rampant.

You know who didn’t scheme in Hollywood? Larry Gelbart, creator of MASH and writer of Tootsie and scads of other good films. Gelbart was renowned for working on a script, finishing it, giving it to his agent and then getting to work on his next project. He didn’t call his agent every ten minutes asking if any studios had expressed interest in his script, like 99.9% of all other Hollywood writers did (including me).

By all accounts, the legendary Steve Jobs also employed the Taoist approach to work. He gave everything he had, which was a lot, to making every product he worked on the absolute best it could be. He drove his employees crazy doing it because he worked so hard, but you can’t argue with the success of his products. And after he launched something, it was on to the next thing.

So for your sanity and overall sense of well-being, consider taking Lao Tzu up on his advice: Do your work then let it go.

Now it’s on to my next article…