Thomas Merton: If You Want to Help the World, Work on Yourself

David Gerken > Meditation > Thomas Merton: If You Want to Help the World, Work on Yourself 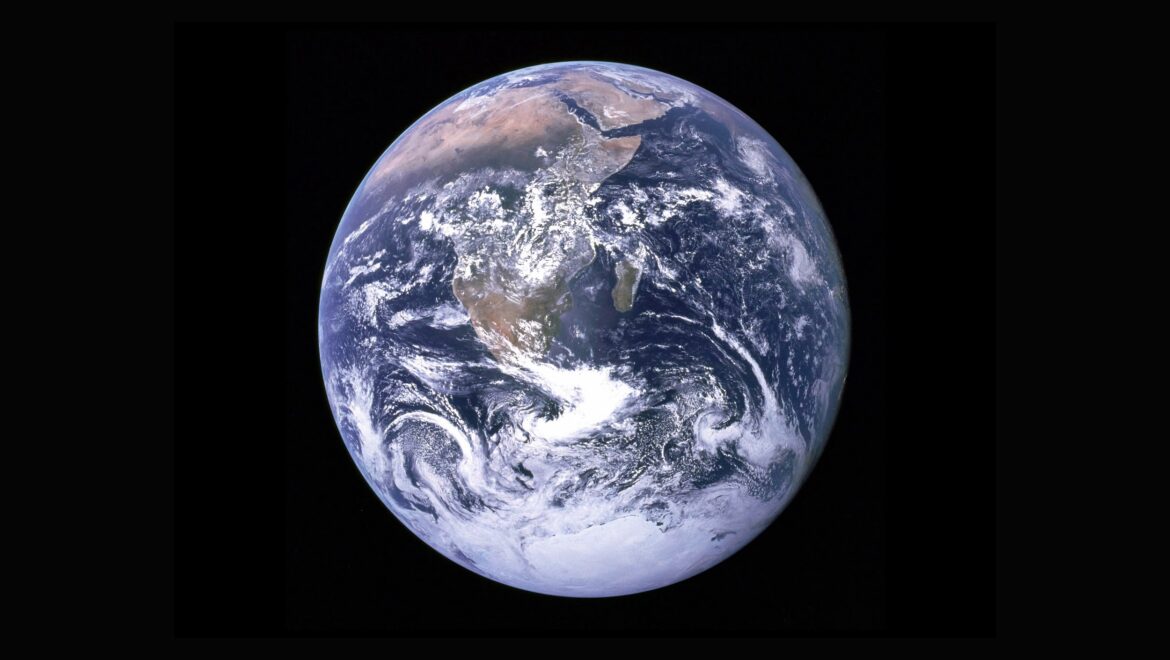 Several of the great spiritual leaders I’ve studied these past several years have commented on the subject of, for lack of a better word, activism. For our purposes, let’s define that generally as people desiring to make the world a better place.

From Eckhart Tolle to Michael Singer to Ram Dass, they all say roughly the same thing: Prioritize getting your inner house in order over changing the world.

The person who captured this idea most eloquently was the late, great Cistercian monk, Thomas Merton, who wrote:

“If you want to pull a drowning man out of the water, you have to have some support yourself. Suppose somebody is drowning and you are standing on a rock, you can do it; or supposing you can support yourself by swimming, you can do it. There is nothing to be gained by simply jumping in the water and drowning with him.”(The Asian Journal, 341)

What he’s saying is that if you want to save the whales or hold the world corporate oligarchy to account or ban all assault weapons or any number of activist endeavors, you need to strengthen your insides to be of effective service. Otherwise, you and those you’re trying to help will both drown.

One area where the airlines are spot on

Oddly enough, the airlines also get this one right. In the event of an emergency, we need to put our oxygen mask on first and then take care of our five year old. We’re of no help to our child if we pass out trying to put their mask on first.

Activism that comes from a place of strong inner presence is far more effective and successful than that springing from unconscious, egoic motivation. For proof, look no further than what I would call the two most successful activists of the last 100 years, Gandhi and Martin Luther King, Jr.

The power of Gandhi

Gandhi pursued nonviolent, civil disobedience in fighting for independence from the oppressive, colonial rule of Great Britain in India. He wasn’t angry or violent in his activism. He was calm, measured and persistent.

He was a deeply spiritual man who meditated extensively beginning in his early 20s. My favorite story about Gandhi is about the day he woke up and said to himself,

“I have so much work to do today that I’m going to need to meditate for two hours instead of one.”

He knew that the inner strength that comes with getting quiet inside (i.e., meditation) was essential to his work. It’s no surprise then that Gandhi is the one who originally said,

“Be the change you want to see in the world.”

Martin Luther King, Jr. borrowed heavily from the Gandhi playbook in his nonviolent approach to civil rights reform. He even said that Gandhi was a guiding light for him.

More important was what lay behind the nonviolent strategy. MLK was also a strongly spiritual man. While he had every reason to be angry about how black people in America had been treated for hundreds of years, he didn’t allow that to be his motivating emotion. The result was magnificent success.

And that’s the point. Changing the world from a place of strong, inner presence simply works better. Orders of magnitude better. Because the power unleashed from a place of presence is limitless. Eckhart Tolle would call it the power of now, the name of his bestselling book.

So what’s the upshot of all this? If you want to do good things in the world, work on yourself. Meditate, practice mindfulness, let go of your egoic self, do yoga, do therapy…Whatever works for you. Though I will say that meditation is absolutely transformative so I’d definitely put that in your inner work repertoire.

And I’m not saying that changing the world is only about joining Greenpeace or Antifa or Doctors Without Borders. Most activism occurs locally. The PTA, your church, the Rotary Club. The same principle applies. You will be more effective and have a more positive impact on the PTA the more self-realized you are.

In fact, it’s even more local than that. Because most people have their biggest effect on the world in how they deal with their family, friends and colleagues. And again, the more conscious and present we are, the more salutary the benefit we bestow on our kids, spouse, siblings, friends and coworkers.