Want to Feel Good? Fight for Your Energy Flow 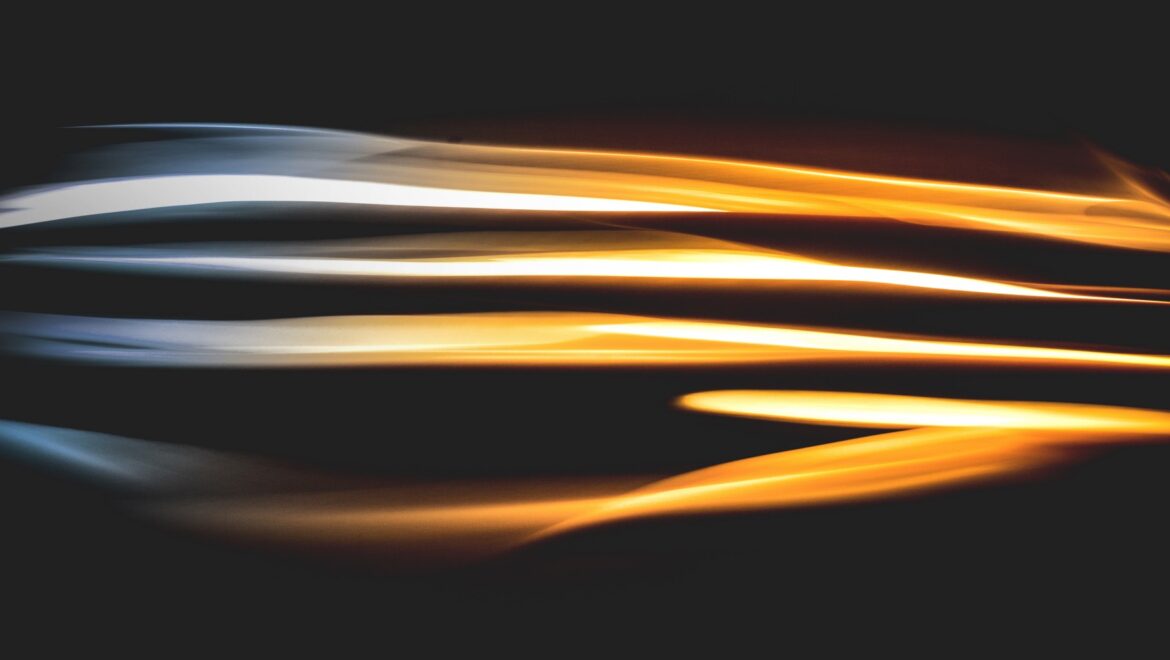 If we want to feel good we have to fight for our energy flow. It’s that simple. What does that mean?

The situations where we open and close come in sizes tall, grande and venti (an homage to Starbucks, where my persistent kids have forced my wife and me to spend a small fortune recently on chocolate croissants, cake pops and other nutritious items).

Here’s a tall example. You’re driving down the highway, the radio blasting your favorite song, your energy flowing fine…when somebody suddenly cuts into your lane. Your lava starts flowing immediately. You lean on your horn, lower your window and shout epithets at the 80 year old woman who just committed this heinous crime against humanity.

YOU decided to shut down

Most important, you’ve closed your heart and shut down your energy flow resulting in you feeling angry and upset. Whose fault is this? Yours. You decided to lose it and shut down.

What could you have done? Fight for your energy flow. The moment you feel that anger rising up, you relax for a couple seconds and let it pass. You don’t allow a meaningless incident on the road to shut off your Shakti.

Moving to a grande example, your spouse or significant other says something that really pisses you off. They’ve pushed a button. Worse, they know they’ve pushed that button.

And you react by lobbing a verbal grenade their way that sends the argument to DEFCON 1 (the U.S. Military’s highest state of alert). Less than sixty seconds later one of you storms off, initiating a period of monosyllabic, cold-shoulder, cold war warfare for the next day…or two? Three? Now we have two people in a household who’ve cut off their energy flow. By choice.

What could you have done? Kept your heart open and your energy flowing. How? By taking a few seconds after the shitty comment was lodged your way to gather yourself, relax, and let the rage/lava inside you calm…Then respond in a measured manner that expresses how you feel about what your significant other has just said, but in a way that doesn’t result in WW III.

By reacting with fury, you gave up on yourself. You chucked your energy flow into the garbage can.

The venti example comes from my own experience. This one doesn’t deal with a one-off episode, but a more pervasive, recurring core issue I’ve struggled with for decades.

Pressure to succeed, my core issue

In brief, from childhood throughout adulthood my core issue has been a deep need to feel successful in the eyes of my peers and society at large. This has its origins in my being the sixth of six children in an achievement-oriented family headed by my hard-charging father, a former Fortune 500 CEO. My siblings all went to great colleges and excelled in all kinds of things. The basis of this core issue is never quite feeling that I’ve measured up or achieved my potential.

For fifteen years in Washington, D.C., I worked on Capitol Hill for two congressmen and then spent a lucrative number of years in the lobbying profession. But I wasn’t a congressman. And I never worked in the White House.

Tinseltown success, but not enough

Then I spent fifteen years as a writer in Hollywood, working on shows like The West Wing, others that didn’t last long and selling a few television pilots and movies along the way. I did reasonably well in an excruciatingly competitive business. But I never ran my own show and never wrote a movie that appeared at a theater near you…or anybody else.

I’ve devoted the past few years to writing about and teaching meditation and mindfulness. And in those years I’ve definitely made progress on the “I have to be a big success” front in that I no longer feel compelled by insecurity and past scars to be a big deal or better than everybody else. In other words, I don’t feel pressure to be the next Eckhart Tolle or Deepak Chopra.

HOWEVER, I am not all the way there. For while I don’t feel the need to be a big shot, I still do suffer from feeling like I need to be productive in my writing.

My inner monologue is, if I’m not striving for greatness the least I can do is work hard and put stuff out there. So when I’m not pumping out articles on Medium I get a sick feeling in my gut, otherwise known as…a blockage of my Shakti/Chi/energy.

I’ve been in one of those phases for the past few weeks now and it’s been tough. But it finally dawned on me that this presents a golden opportunity for me to go further and deeper in my quest to wrestle my ego dragon to the ground and let this core issue breathe its last breaths.

Because for so many years I have tacitly accepted that lack of productivity should result in my shutting off my energy flow. It’s almost like a Protestant work ethic, guilt thing. That I need to cut off my Shakti as a way of forcing myself to be productive. And in that inner deal with my “ego devil”, once I get a piece written I earn the right to resume healthy energy flow.

This time around, I’ve called bullshit on that deal. How has that manifested? Each time I catch myself feeling crappy because I still have nothing going on the writing front, I stop myself. And I say “Screw it. I’m not going to allow this writing blockage to kill my energy flow. I have an amazing life, with a great wife, three of the best kids on earth, tip-top health, a decent place to live, a modicum of financial security and, last but not least, I’m devoting my work to something I absolutely believe in and know can and is changing people’s lives.”

Long story short, I’ve been fighting for my energy flow. Has it been easy? Hell no. I’ve had several writing sessions where, in protest of this ego devil trying to steal my shakti, I’ve spent hours just reading the Washington Post or reading spiritual books (like Ram Dass’s Be Here Now — more on that in a future piece. It’s amazing!).

But I haven’t given in to feeling lousy because I’m not writing something. And, by and large, it has worked. My moods have been pretty darn good throughout this period.

Now if I’m you, at this point I’m asking, “Okay, I get it. We need to fight for our energy. But how do we actually do that?” As is the case with most spiritual solutions, the answer isn’t complicated.

You work at it. You practice. Next time you feel yourself getting hot under the collar because the red light your stopped at seems to have been red for an eternity, STOP. Catch yourself. And say, “No! I refuse to give up my energy flow just because I’m stopped at a red light.”

In the grande example, next time you see a fight about to erupt with your significant other, STOP. Relax. Gather yourself for a few seconds. Is this easy? No. You’ve probably been flying off the handle your whole life. It’s a habit. But if you practice, you’ll get better.

Which leads to the most important thing you need to do. It’s the underpinning of this entire piece. And that is…

You need to COMMIT to fighting for your energy.

Why? Because you won’t practice or work at it unless you’ve made a commitment.

I know all this may sound crazy, but it really does work. As opposed to fighting for the more amorphous feeling good, energy flow provides a vivid, almost tangible entity that we can fight for.

Several times this past week, whether at my desk or walking around my house, I felt that pang of writer’s unproductivity guilt traveling south from its origin in my mind down to my energy centers and…BAM. I caught it. I connected with my energy flow and said, “No. I’m not letting it happen. I choose to keep my energy flow.”

Try it. Maybe you start by committing to just one day. Take tomorrow and commit to fighting for your energy flow whenever you feel yourself wanting to close your heart and shut it down.

The good news is you have the power to do it. You just have to commit to it.

In essence, you have to commit to fighting for yourself.