Want to Reduce Stress? Try Being IN The World, Not OF It

David Gerken > Meditation > Want to Reduce Stress? Try Being IN The World, Not OF It 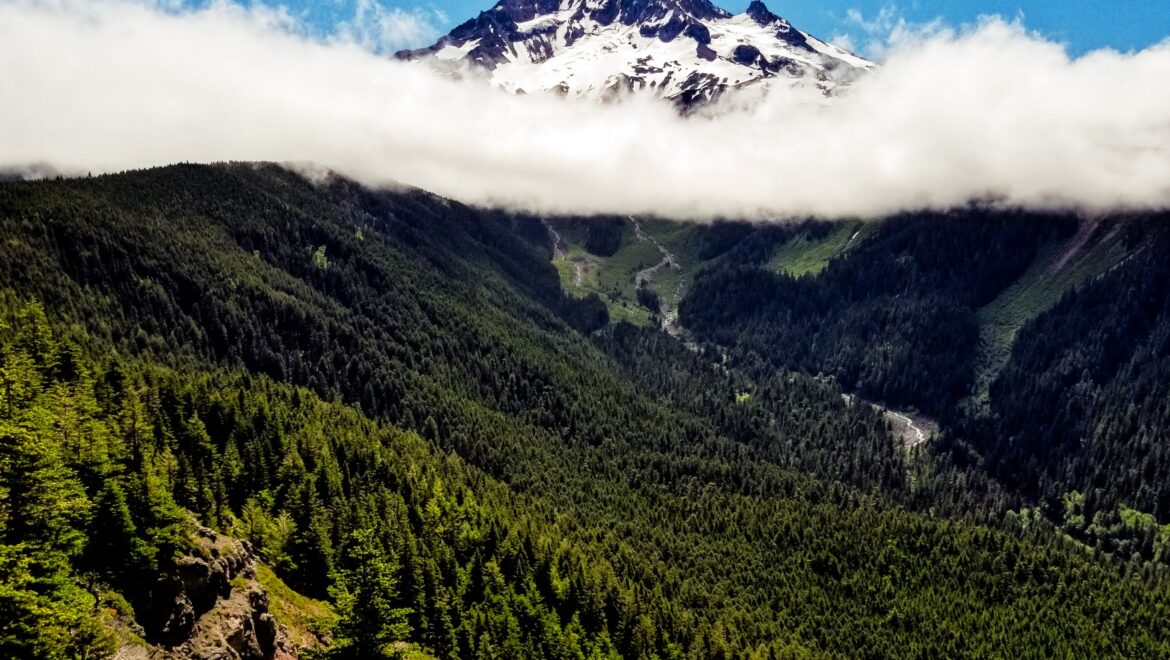 Do you ever feel like you’re going about your business when the world invariably pulls you in and pumps you full of stress? You didn’t ask for it. It just happens. When it does, what we’re doing is allowing ourselves to become of the world, not in it.

What’s the difference? Being in the world means you have a life like anybody else — a job, family (or not), interests, etc. But you don’t allow any of those things to pull you away from your center. People that are of the world allow themselves to get sucked in by outside influences in one or more arenas of their lives.

I know this concept quite well as I spent many years being of, not in, the world. A particularly bad patch occurred way back in my college years at Princeton.

I grew up in a laid back, beach town in Southern California. Then I headed 3,000 miles east to a school teeming with uptight kids from the tristate area and prep school know-it-alls from New England.

I was an 18 year old beach guy swimming in a sea of over-achieving sharks. And I got bit. Repeatedly. How? I hung out, a lot, with my neurotic classmates who did nothing but sit around and worry.

“I have a paper due in three weeks and I haven’t even started. What if I fail?” “I have so much work to do tonight. I may need to study seven hours instead of my usual six.” “I’m going to bomb this physics exam tomorrow!”

How did this affect me? For a variety of reasons I had neither the strength nor the confidence to fend off these tentacles sucking me into the vortices of anxiety hell. So I too became an anxious wreck. I became of the world of 18 year olds stewing in fear. This led to a quasi-nervous breakdown and a couple years of depression.

My trials in Tinseltown

Cut to 18 years later and I found myself in an even more insidious cauldron of of-the-world-ness: Hollywood. Talk about a place that sucks you in and carves you up.

Why is this so? A simple reason: There are a tiny number of jobs available for a huge number of seekers. In acting, directing, producing and writing (my area).

We television writers got inordinately spun up every spring when the networks staffed their new and existing shows. It was an anxious frenzy. Every year.

“How many meetings have you gotten?” “My agent sucks! I should’ve gotten an interview on that show!” “I can’t believe he got a job on that show. He’s a terrible writer!”

Bad karma permeated everything. It was so unhealthy.

Where does the world suck you in?

-Maybe you have a 17 year old child applying to college and all the moms and dads are kibbitizing with each other about who’s applying where. And blah, blah, blah.

You tell a mom your kid is taking the Princeton Review SAT prep course. “Oh no, that’s not good enough. He needs a one-on-one tutor. Let me give you the number of…” At which point you tune out because your stomach is now in knots.

-Or maybe you work at one of the 10 trillion places where office politics runs rampant. “You’re ten times more competent than that boob Cal but mark my words, he’ll get the promotion because his nose is three inches up Ken’s (the boss) butt.” So you constantly churn and ruminate about Cal and Ken’s relationship, which takes your focus away from where it needs to be: Doing your job.

-Or maybe where you get sucked in and “de-centered” is in the general world of social media. You see all the great things your “friends” are doing on Facebook and Instagram and it makes you feel like a loser. Or you get sucked into nasty fights over politics or whatever some provocateur is peddling any given day and the next thing you know you feel spun up and terrible.

The core idea here is about feeling centered and anchored. When you get sucked in you lose your centeredness. When you’re merely in the world, you maintain your center. And as most of us know, uncentered equals anxious and vulnerable. Centered equals peaceful and secure.

So how do we accomplish going from ‘of’ to ‘in?’ Here are three ways.

1. Become aware when you’re doing it. I’ve mentioned several times before that my favorite quote from Eckhart Tolle is: “Awareness is the greatest agent for change.” That is so in this case because chances are you’ve been getting sucked into your various worlds your whole life. So when it happens, it’s just normal.

Not anymore. Make it NOT normal. And NOT good. The first step toward achieving that is training yourself to become aware when it’s happening. So the next time that person at the office starts going off on some office politics gossip, just notice it.

2. Speaking of that person at the office, the second thing we need to do is identify the people in our lives that instigate our getting sucked in. Once you’ve identified who they are, slowly but surely back away from them. We all know who they are. The negative, neurotic Nellys who constantly vomit their angst onto anyone who will listen.

Stay away from that office gossip. And stay away from that mom who constantly makes you feel like you’re not doing enough to get your kid into Harvard. And get the heck off of Facebook and Instagram! Or at least drastically cut back your involvement.

This leads to the tough love portion of this piece. Most all of the being of, not in, stems from OUR actions. We allow ourselves to get sucked in. We need to take ownership of that. And begin the process of backing away from all the negative, neurotic guck we allow ourselves to be part of.

3. And finally, take a look at the photo below. I know I’ve used this in other pieces, but nowhere is it more apropos than here.

The photo was taken from Voyager 1 in 1990 at a distance of 3.7 billion miles, making it by far the most distant image of Earth ever taken. Can you see earth? It’s the tiny dot about halfway down and to the right, in the middle of the brown vertical band (the bands are the result of sunlight reflecting off the camera). It’s a valuable reminder of how mind-blowingly infinitesimal our world is, a tiny dot in a vast ocean of blackness.

Here’s a suggestion. Print out this photo and put it on your refrigerator door. And save it to your phone. Then the next time you find yourself mired in one of your worlds, ruminating about some pointless workplace scenario or feeling badly because some insecure mom made you feel like an inadequate parent, take a look at this photo to remind yourself that we’re living on a tiny rock twirling around in space in the middle of nowhere.

Then feel the stress melt away.