Why All Celebrities Should Meditate

David Gerken > Meditation > Why All Celebrities Should Meditate 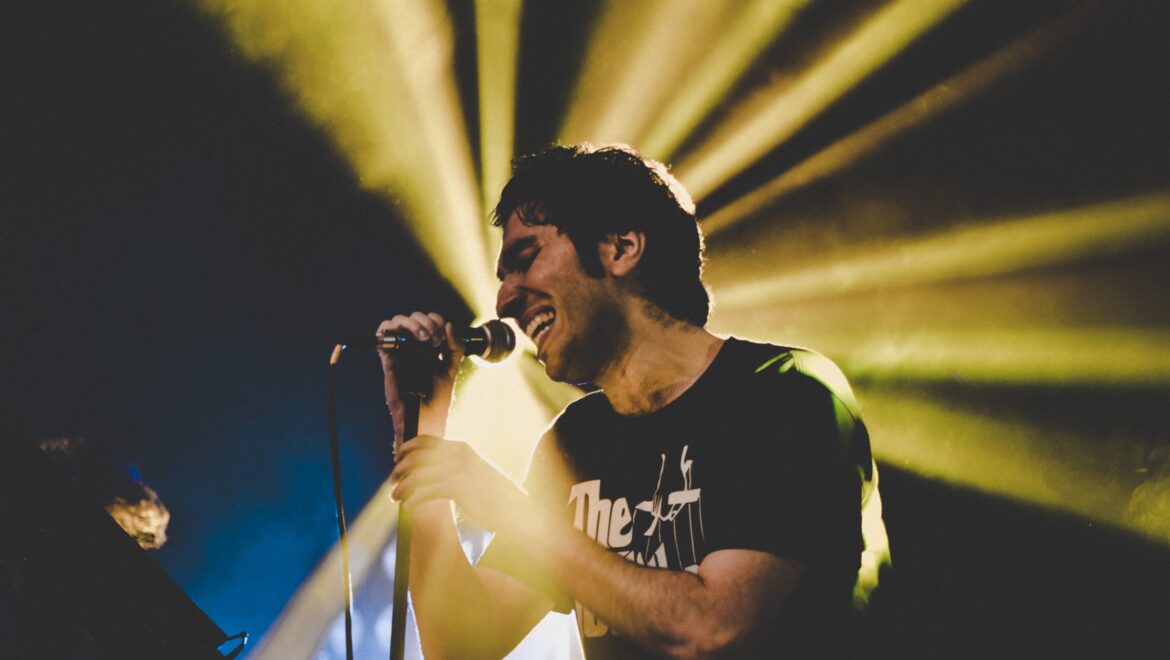 I’m honestly not a big celebrity watcher. I don’t read Us or People, not even in the grocery checkout line. Don’t watch TMZ. I did watch the Kardashians for a season, but that was it.

But I find the psychological-spiritual dynamics of celebrity fascinating. What must it be like to have thousands (millions) of total strangers cheering, jeering, judging or staring at you?

Being a celeb is no picnic

From what I’ve seen of it, the experience of celebrity has a mostly negative impact on one’s life, especially those who achieve fame in their teens and twenties. Sure, there’s lots of money, comforts and privilege, but most celebrities are more than a few French fries short of a Happy Meal.

This was mystifying to me for many decades. Money? Fame? Adulation? What’s not to like?

Why Paul McCartney doesn’t do photos

But after ten years on the spiritual path, I understand better why it’s hard to be a celebrity. One anecdote pretty well captures the situation for me. It comes from an interview last year of Paul McCartney, who I’d imagine would be on any top ten list of the most celebrities in the world over the past sixty years.

Paul talks about what it’s like to be constantly stopped on the street by fans, most of whom ask to take a photo. What he said was fascinating and illuminating.

I tell them ‘No, sorry, I don’t do pictures.’ And then I’ll say, ‘I hope you don’t mind. I’ll chat to you.’ And then I’ll spend bloody five minutes with them, explaining that if I do pictures, I suddenly feel not like me. I feel like this famous celebrity. And you know what I always say? I say it reminds me of the South of France — come and have your picture taken with the monkey. Suddenly I’m that. I’ve got to be myself.

There it is. ‘I feel not like me… but like a celebrity.’ Not being seen for who we are can be deeply injurious to the psyche, whether you’re a celebrity or a regular person.

Young celebs suffer the most

But when millions of people don’t see you for who you are, especially when you’re young and YOU don’t even know who you are, that becomes a serious problem. Just ask Britney Spears, Justin Bieber, Lindsay Lohan and Shia LaBeouf.

But I’ll take it one step further and then get to the meditation part. Both celebrities and the non-famous among us say, “Hey, you don’t know the real me. I’m shy/temperamental/hardworking/smart/not-very-smart…” The list goes on.

The point is that those traits don’t even come close to describing the “real” person. Those examples all flow from our egoic minds. The real us is the still, conscious presence inside us. The problem for most people, celebs included, is that they think ‘smart, dumb,’ etc., is who they are. It’s not.

Meditation connects all of us to our essence

And that’s where the meditation comes in. Because what meditation does is help quiet the mind that is telling us we’re dumb, shy, super-cool, whatever… It allows us to connect with the true essence of who we are.

Creating a life where we’re connected with that essence is the most important work anybody can do. But it’s especially helpful and healthy for celebrities, who are constantly told, by millions and millions of people, to identify as something they’re not.

Many celebs meditate. A short list includes Oprah, Katy Perry, Jennifer Lopez, Will Smith, Clint Eastwood and Jerry Seinfeld (whose meditation practice I wrote about in a recent piece).

For the sake of celebrities who suffer from mental illness or addiction, I hope that list grows. I especially hope that the parents of younger celebs like Billie Eilish, Millie Bobby Brown, Debby Ryan and Skai Jackson, get their kids meditating.

In the final analysis, many of you may be thinking, “Celebrities meditating? Who cares?” I’d understand that sentiment.

But famous celebs have multi-million people followings. Getting the word out to their fans that meditation has done wonders for them could, I’d posit, be the most important and beneficial contribution any celebrity makes to the world.