2 Current Spiritual Teachers Who Can Transform Your Life Today 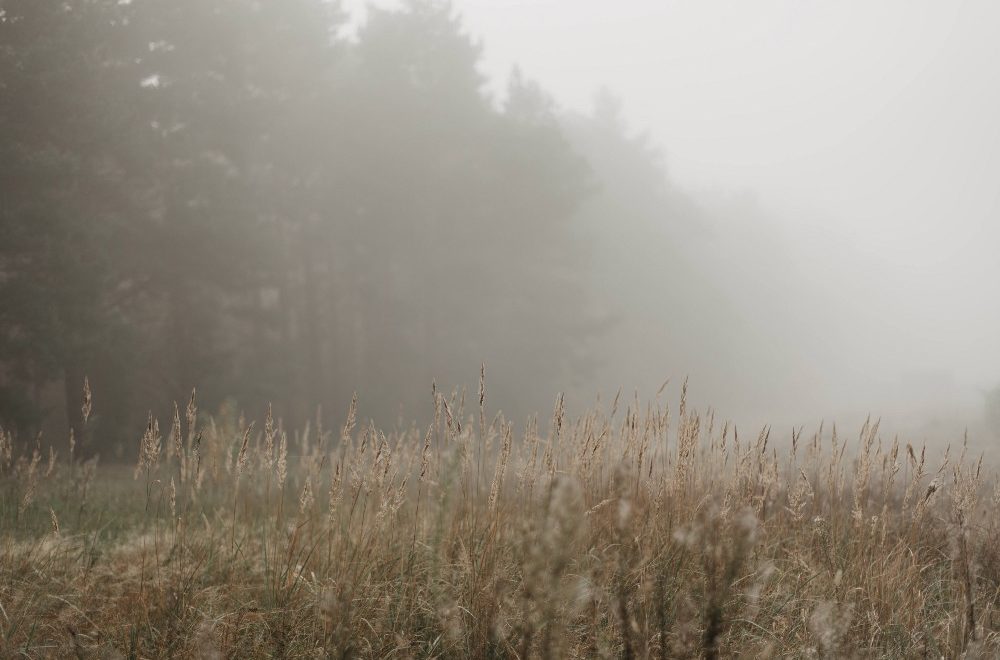 I’ve been on the daily meditation and mindfulness path for eight years now. This piece is about the two teachers, Mickey Singer and Eckhart Tolle, who have helped me the most and my recommendations for their work that can catapult you to levels of peace and joy you never knew were attainable.

Both Mickey and Eckhart have drilled into my head in relatable language the significance of the two selves we all are and the need to identify with the “good guy” (the conscious self) and not the “bad guy” (the egoic, thought factory mind).

For each I’ll summarize their main teachings and then recommend some specific works.

Background: I only came across Mickey’s work a little over a year ago but in that time he has vaulted to the top of those I hold in the highest esteem. He entered the spiritual realm in his early 20s while a college student in Florida.

While chatting with his brother-in-law on the couch one day, a lull came in the conversation. Out of that uncomfortable silence Mickey said, “Have you ever noticed there’s a voice in your head that never stops talking?” His brother-in-law immediately said he did.

That one incident triggered what is now a fifty-year journey to understand and deal with that “voice in the head” that plagues us all. Along the way he created the most successful medical office billing software ever, earning a boatload of money in the process. But he says there was never a second that business or money or “things” took precedence over his spiritual work. Can you tell I love this guy?

Teachings: Summarizing Mickey’s teachings in a few sentences isn’t easy, but here goes. First and foremost is his belief that we are not our thoughts. Every human’s identity, their essence, is the consciousness that is aware of those thoughts. So for example, you may have the thought, “I hate my ex. She’s a deceitful jerk.” The awareness that notices, “I just had a thought about my ex,” is who you are, not that thought.

That awareness or consciousness is the God within you. Mickey quotes the great master, Meher Baba, as saying, “Man minus mind equals God.” Love that!

Second is his belief that humans from an early age hold on to both good and bad experiences inside. They don’t experience things and then let them pass through. This guck that gets stuck inside you blocks the flow of what he variously calls chi, Shakti or just plain energy. And that is why people don’t feel very good much of the time. So Mickey posits that the work of one’s life is to actively let go of these blockages, which he calls samskaras (Sanskrit).

Recommendations: There’s obviously a whole lot more to his teachings than these two points and that is why I cannot urge you strongly enough to dive into Mickey’s books and classes.

If you were going to do only one thing, I would recommend buying his course Living From a Place of Surrender. I’ve read thousands of pages of spiritual books and listened to hundreds of hours of talks from the greatest of the greats and I can say with utmost conviction that the ten hours of talks in this course are the best of the best. It is an A to Z guide for traveling the spiritual path told in compelling, eloquent language. You can find it here.

Almost equally as good are his talks based on his bestselling book The Untethered Soul. I found the talks infinitely more impactful than the book, which I found to be a bit laborious and hard to get through. You can find them here.

I found his book The Surrender Experiment far more approachable and a fantastic read, something not often said about a spiritual book.

Background: Eckhart endured an unhappy childhood in Germany. At age 29, as a graduate student in London, he became severely depressed and suicidal.

On one particularly awful night he had the thought that would alter the course of his life, which was this: ‘I don’t know if I can live with myself anymore.’ It occurred to him, who is this ‘I’ and who is ‘myself’? They’re two seemingly distinct entities.

This epiphany caused his ego to collapse resulting in years of bliss sitting on park benches simply watching the world go by. Eventually he started teaching informally and then moving to Vancouver to write his groundbreaking books.

Teachings: As with Mickey, Eckhart’s main teaching is that we are not our thoughts. The true self is simply what is there when one isn’t mired in thoughts. Eckhart calls that true self presence, stillness and spaciousness.

Recommendations: Eckhart’s most important work is his book The Power of Now. It frames the two selves dilemma better than anything I’ve encountered. An argument could be made that it is the most significant spiritual book of the last thirty years. It’s a relatively short, easy read so do yourself a favor and read it. A New Earth is also fantastic but is somewhat repetitive of Power of Now.

I also highly recommend going on Youtube and watching some of Eckhart’s talks. You’ll find he says much the same thing over and over, but I find that merely experiencing his presence is, in itself, a useful spiritual exercise. For years I’ve listened to fifteen minutes of Eckhart as preparation for my daily meditation.

There are a plethora of other great teachers out there, namely Jon Kabat-Zinn, Tara Brach, Jack Kornfield, Deepak Chopra, Joseph Goldstein and countless others. But Eckhart and Mickey have resonated the most with me. If you consider yourself a relatively regular, ‘not-way-out-there’ spiritual seeker, as I do, I think you’ll find their plain, relatable language easy to digest.