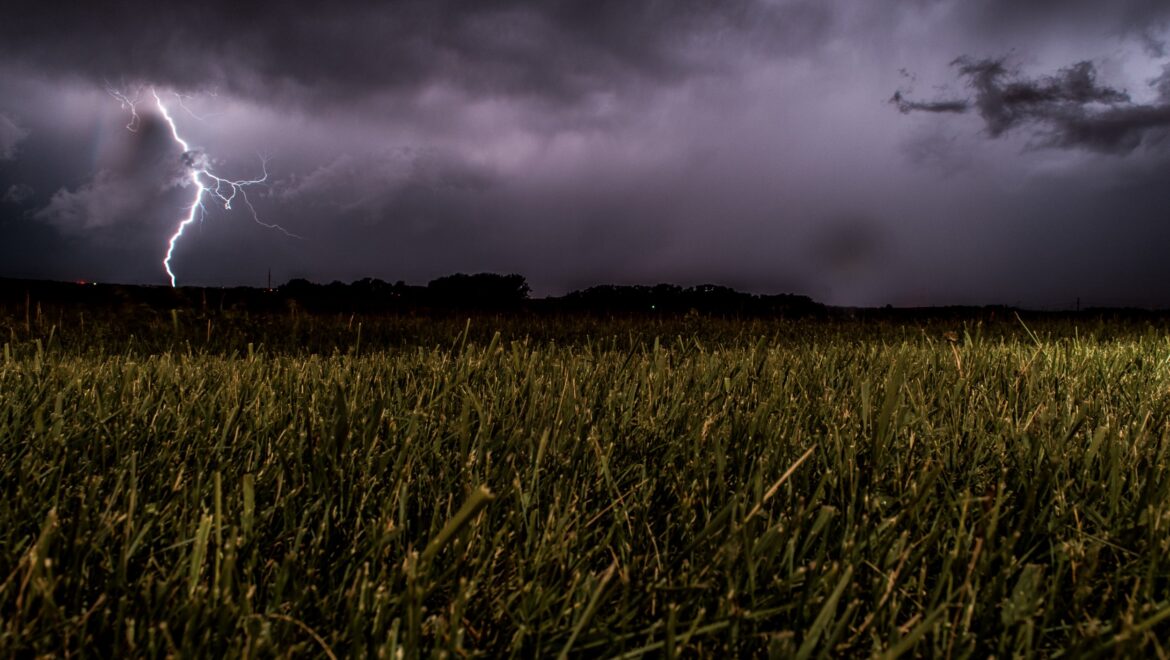 It occurred to me recently that my two favorite plays by Shakespeare, Macbethand King Lear, share the same spine: The protagonists lives fall apart after giving in to their powerful egos. Are there literally thousands of examples of this throughout literary history? Yes. But Macbeth and Lear have a purity that has made them resonate with audiences for over 400 years.

Here’s how it plays out in Macbeth. Returning from a heroic turn on the battlefield fighting for King Duncan, Macbeth comes upon three witches in a heath:

MACBETH: Speak, if you can; what are you?

WITCH 1: All hail, Macbeth! Hail to thee, Thane of Glanis!

WITCH 2: All hail, Macbeth! Hail to thee, Thane of Cawdor!

WITCH 3: All hail, Macbeth; that shalt be king hereafter!

Thus begins Macbeth’s inexorable slide into the abyss. He was already Thane of Glanis, but the witches foretold that he would become Thane of Cawdor (a promotion in the aristocratic hierarchy) and eventually king of Scotland.

When he sees him, Duncan tells Macbeth the good news that he is making him Thane of Cawdor. This gets Macbeth’s wheels turning. If the witches were correct in their prognostication about Cawdor, it would seem that their prediction of him becoming king would also be true.

Next thing he knows, the king has invited himself to Macbeth’s castle for a visit that night. With some necessary and sinister prodding from Lady Macbeth, his wife, Macbeth’s ego turns murderous as he stabs Duncan to death while he sleeps.

After being named King of Scotland, Macbeth unravels even further, slaughtering others who could contest his legitimacy as king. Not surprisingly, Macbeth is stabbed to death in the end by his rival, Macduff.

Before hearing the witches’ prophecy, Macbeth was by all accounts an honorable man, a talented and loyal general. But hearing that he could, and would, become king ignited and infected his ego so strongly that he completely lost his way. The result was a total life catastrophe.

Lear, getting off on being groveled to

King Lear traveled a different path to ruin, but as with Macbeth, capitulating to his ego was central to his downfall. Lear, the aging, narcissistic king of ancient Britain, decides to divide his kingdom among his three daughters. To determine who gets the best slices of the kingdom, Lear asks each of his daughters to tell him how much they love him. Goneril and Regan lay it on thick.

“As much as child e’er lov’d, or father found; A love that makes breath poor and speech unable; Beyond all manner of so much I love you.”

When Lear asks the same of his youngest and favorite daughter, Cordelia, she has none of it. Incapable of insincere fawning, she says:

“I cannot heave my heart into my mouth: I love your majesty according to my bond; nor more nor less.”

Lear prods Cordelia for more, but she refuses to take the bait. He then melts down and disowns Cordelia, opting to split the kingdom between Regan and Goneril.

To make a long story short (literally), Regan and Goneril go on to abuse their aging, ex-king father, to the point that he goes insane, wandering naked on a heath during a violent thunderstorm. Lear, completely broken, utters one of the greatest lines in all of Shakespeare:

“As flies to wanton boys are we to the gods. They kill us for their sport.”

Then, in one of the least happy endings in all of storytelling, Lear holds in his arms the recently hanged body of his beloved Cordelia, so despondent that he collapses and dies of a broken heart.

Pretty uplifting, eh? But at least Shakespeare’s message is clear (as it is with the plays of the great Greek tragedians Aeschylus, Sophocles and Euripides): Given the right circumstances, succumbing to the powerful ego leads to ruin.

So what does this all add up to? Mostly, it’s a cautionary article about two cautionary plays. All sorts of situations arise in our lives where we’re tempted to leave our seat of self and surrender to the voracious appetites of our ego. It rarely ends well. Be on the lookout.

It’s also a not-so-gentle reminder that letting go of our egos is advisable. Let’s face it: Macbeth and Lear would never have done what they did had they been meditating fifteen minutes a day and practicing mindfulness.