Want to Spur Your Meditation Practice? Go Back to Kindergarten

David Gerken > Meditation > Want to Spur Your Meditation Practice? Go Back to Kindergarten 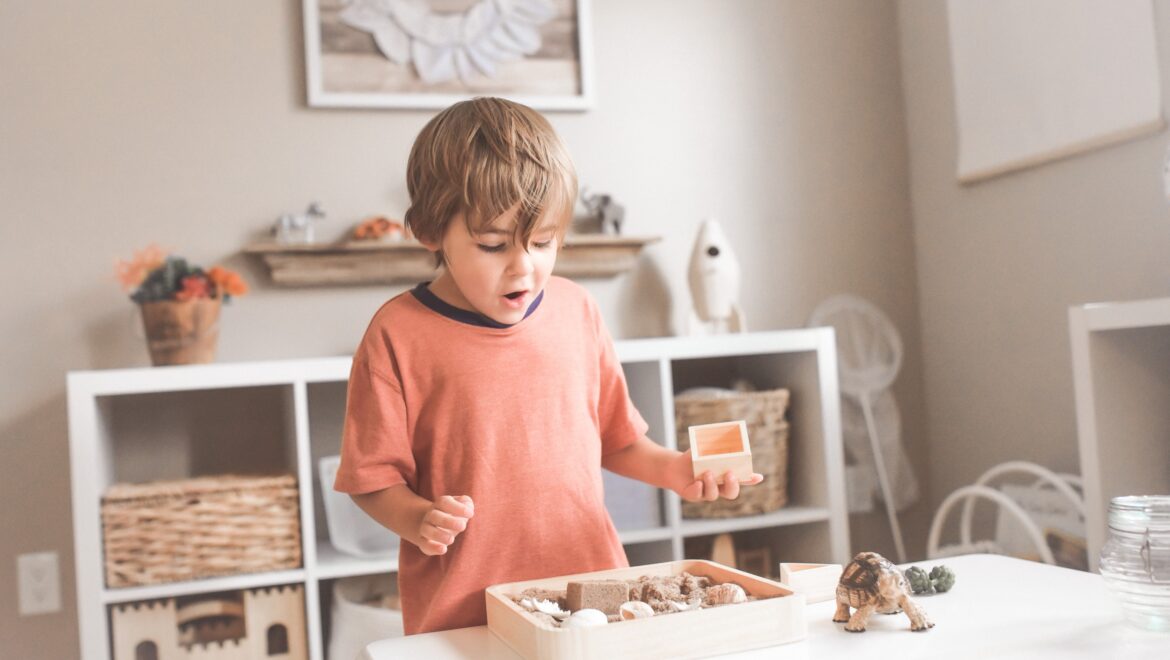 Adyashanti, formerly known as Stephen Gray, is one of the foremost spiritual teachers alive today. He lives near San Francisco and draws on a potpourri of traditions, chiefly Buddhism, but also Hinduism and Christianity, for his teachings.

I specifically like his approach toward meditation. He emphasizes relaxing into the natural state of awareness that is always present in us, but is obscured most of the time by our chattering minds.

One of my favorite ideas from Adya, as he’s known, came from a teaching I listened to a few years ago. It was an overview of the meditation process. It’s fantastic and I highly recommend listening to it. Here’s the link.

In the beginning he talked about the education process for learning meditation. He said it’s the exact opposite of traditional education. Here’s what he said:

“In meditation the rudimentary stuff is the advanced stuff. It isn’t like learning something in school where you work yourself up to the PhD program. It’s the opposite. You’re trying to work yourself backwards, down to kindergarten. Down into simplicity, not into complexity.”

This gets it exactly. The problem many people have when learning meditation is that they get bogged down with a bunch of details. They make it too complex.

Why do most people do this? Because our brains thrive on complexity and doing and figuring things out. How could anything be profoundly helpful that is so simple, seems to be the thought process involved.

Meditation is about keeping it simple

The fact is that meditation is simple. It’s about placing attention on something happening in the present moment. Then, when our attention wanders into thinking, which it inevitably does, we simply notice that and bring attention back to our present moment awareness.

So the work involved seems counterintuitive to most of us mere mortals: It centers on being vigilant about bringing everything back to the simple. Consistently. Just coming back to the breath or whatever it is you’re placing attention on.

The words I hold onto from Adya’s teaching are kindergarten and Phd. I just love that. I visualize a 26 year old in the bowels of some university library racking their brains analyzing some esoteric poem by Chaucer for their dissertation. This intense use of the brain has its place, but is the antithesis of meditation.

The simple movements of a beetle

Then I imagine a kindergartener on the playground spending a few minutes enthralled with the movements of a beetle. Just curious about it. Not analyzing a thing. Just there. Watching the beetle. Totally present.

That’s the approach we want to bring to meditation and, frankly, mindfulness and most areas in life. Simplicity. Innocence. Curiosity. The Zen people call this beginner’s mind.

The key is realizing that attaining beginner’s/kindergartener’s mind is NOT easy. Many unwittingly assume that staying with the simple should be simple. Unfortunately, it’s not, for the reason I already mentioned: Our brains drift toward complexity.

So the central work is being vigilant about coming back to the simple. Doing so will take us a long way in our meditation practices and in all facets of our work on the spiritual path.