3 Things I Learned on Our Family Trip to France 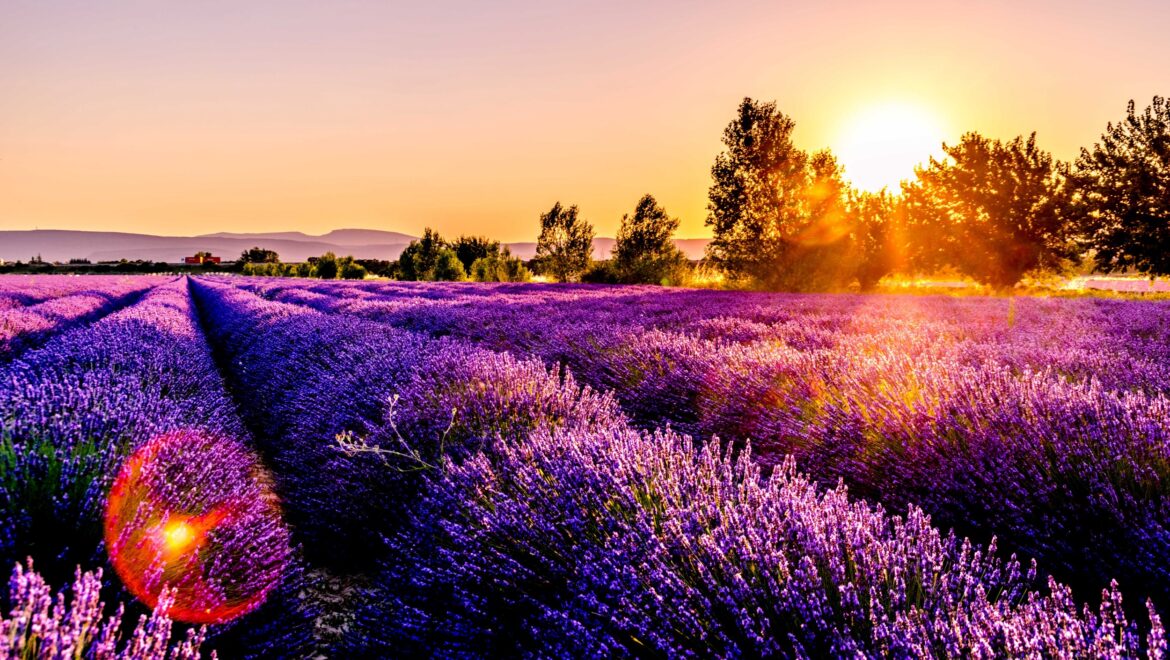 In the spring of 2018 my wife and I took two of our three munchkins to France. She had business in Antibes so we figured we’d make a family trip out of it.

It was my sixth trip to France, but my first with kids. Needless to say, it was far different from my previous sojourns. Here’s what I learned.

After getting married in December of 2005, my wife and I decamped to Paris for two months in the spring of 2006. She was in-between jobs and I was writing a screenplay about Theodore Roosevelt’s days as a cowboy in the Badlands of the Dakota Territory.

We had a blast. I’d write all morning while she caught up on ten years of lost sleep (she’d worked at the White House for Bill Clinton and the owners of the LA Dodgers, among other high stress, long-hour jobs). Then we’d spend the afternoon strolling around Paris — one day it was the Rodin Museum. The next it was Montmartre. The next the Pompidou. Then the Champs Elysees/Arc de Triomphe. Nights were spent eating fantastic food and drinking great wine.

[I wrote an article about that trip which you can find here.]

Twelve years later we were back, this time with our nine and seven year old kids in tow. The tendency for me would be to try and relive those great times from 2006. Go to the same museums, restaurants and day trips and expect to have the same experiences. I quickly learned what a bad idea that was.

Trying to relive old experiences brings a sense of sadness. Why? Because those memories can’t be relived. They’re gone. Which doesn’t mean we can’t cherish those memories. We just need to let them go and not cling to them.

My mom was a strong proponent of living life this way and, while I am inherently more of a sentimentalist than she was, her example did rub off on me. She derived excitement from what she had in the present and in what lay ahead, never wallowing in or glorifying the past.

Bottom line: My wife and I both quickly adjusted in Paris to a trip centered on our kids and not on reliving the glories experienced twelve years in the past. How did we do on this kid-centered thing? That leads to lesson number two…

So we’re in Paris and we’re doing well in NOT reliving our past trip. But that doesn’t mean we can’t enjoy the delectable French food, right? Food that everybody, including our kids, should absolutely love, right?

Wrong. Our kids didn’t give two hoots about French food. Everywhere we went they would ask the same thing: Can I get a burger and fries? We resisted mightily for a while then finally gave in.

Nothing but burgers and fries in France

If they don’t want it, they don’t want it. No sense in ruining the trip over it. I did have one minor victory when I got my son to eat escargots at my favorite restaurant in Paris, La Closerie des Lilas, where Hemingway wrote the first draft of The Sun Also Rises at the bar.

We came up with things to do we knew they’d enjoy, starting with the location of our Paris apartment: Just two blocks from the best park in Paris (maybe the world), Luxembourg Gardens. It had a cool playground that we’d take them to before we headed out for the day and also when we returned. They also liked the little boats you could float in the main fountain.

Museums, of course, pose the perennial dilemma for every parent. “We’re gonna go to the Louvre and you’re gonna like it, damn it!”

Dancing in front of the Mona Lisa

One thing I came up with that was fun for my son was to record him doing the floss (a dance move that was all the rage with the kids back in 2018) in front of famous art works. I’d start with the camera focused tightly on him doing the dance, then pull out wider and show that he was in front of the Mona Lisa or Van Gogh’s Self-portrait (more on him later). I did the same thing with him flossing in front of the Arc de Triomphe, Notre Dame and the Eiffel Tower.

At the Louvre, my son and daughter came up with their own game that kept them entertained: They counted the number of penises they saw in various paintings and sculptures. I know. It’s crazy. But it kept them cracking up and giggling throughout the Louvre so we didn’t shut it down.

This last one is a little “out there,” but stick with me.

As I write this, I’m looking above my desk at a framed print of Van Gogh’s Starry Night Over the Rhone (not to be confused with the more famous Starry Night). It was painted in Arles in September, 1888. As you can see below, the vivid colors that sparkle on the water and in the night sky are mesmerizing.

I allotted three days of our trip to Arles for a few reasons. I remembered in my visit there in 1985 how cool the 2,000 year old Roman arena was and that the kids would like that. It’s also just a beautiful, quaint Provencal town.

A fascination with Van Gogh in Arles

But I also chose Arles because I knew that Van Gogh did some of his best work there and wanted to see firsthand what that was about. So that Starry Night Over the Rhone painting I mentioned? My wife and I went, at night, to the same vantage point from which Van Gogh made the painting. The lights on the bridge over the river were, eerily, almost unchanged. It was incredibly cool to look out and see what Van Gogh saw.

I also saw the Yellow House, where he lived, the garden of the hospital he stayed in after cutting his ear off and the Café on the Place du Forum, all of which he painted.

Van Gogh spent fifteen months in Arles, then in May of 1889 voluntarily committed himself to a mental hospital in St. Remy de Provence, about fifteen miles away. In the year he spent at the asylum he painted Starry Night and Irises, two of his best-known works, along many other of his best works.

Our view of the Starry Night

I took the family to visit the asylum in St. Remy and it was fascinating. As one would think, the hospital was located in a quiet, peaceful setting. We toured Van Gogh’s hospital room and looked out his small, barred window — it was this same view that he painted in Starry Night. That blew me away.

But the main thing that struck me about the whole experience was the obvious necessity of tranquility that allowed this two year explosion of artistic genius. The quiet, peaceful town of Arles and the even more tranquil scene at the hospital in St. Remy made it all possible.

Van Gogh: it was all about Arles and St. Remy

Most people don’t realize that virtually every work you’ve seen or heard of by Van Gogh was painted in either Arles or St. Remy in those two years. Hardly anything of note was painted in the previous years living in Paris and elsewhere and he died only two months after leaving St. Remy.

To say that surpassing art can’t be created in bustling, loud cities like Paris and New York is obviously laughable. Look no further than Picasso, Hemingway and scores of others in Paris, Pollock in New York and Michelangelo in Rome, to name a few of thousands of examples.

But for someone suffering from severe mental illness like Van Gogh (most believe he had bipolar disorder), it’s hard to fathom him painting these masterpieces in a frenzied environment like Paris.

My main point is that walking around in Arles and at the asylum in St. Remy and feeling my whole being quiet down reiterated the notion that writers, like me and some of you, and other creatives would do well to find places of serene quiet to do our work. Or at the very least practice things like meditation and yoga that serve to calm the roiling waters of our minds. Because we all know that genius of any kind, creative or otherwise, emanates from the well of stillness inside us.

If there’s any takeaway from this piece it is this: Visit France. If you go with an open mind, it is impossible not to learn something about yourself and about life in this land of quirky, mysterious people and exquisite art, food and culture.ILLUMINATION