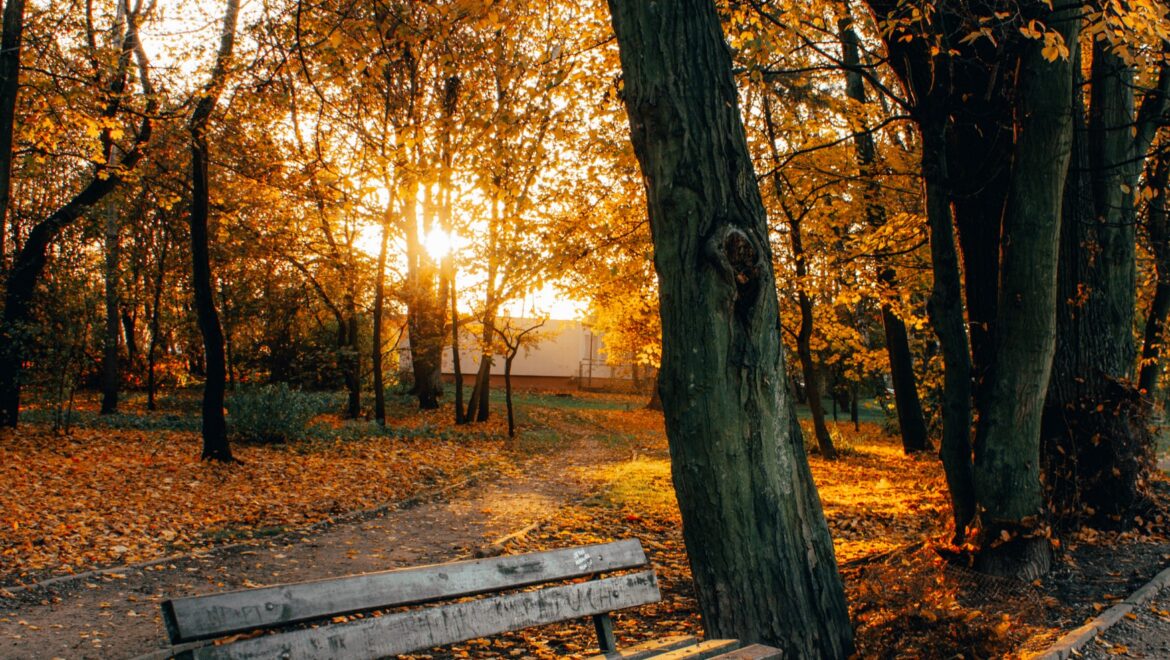 The two selves. Conscious and egoic. That concept, expressed variously, forms the foundation for a boatload of spiritual traditions. Understanding it is vital to making progress on the spiritual path.

I’ve written about it several times before, but here’s another summation. The egoic self is essentially the mind. It’s the entity that creates all those unsolicited thoughts like “I’m not good enough, thin enough, smart enough…” “I’ll never get married because I’m not worthy.” Or even “I’m too good for anybody.”

All of these egoic thoughts arise from the stored experiences of our formative years and after. So if your dad always told you that you were dumb, it won’t matter that you went on to Harvard and became a Fortune 500 CEO. You’ll always consider yourself dumb. That’s the power of the egoic self.

The conscious self is the real you. It’s what exists in the present moment when your egoic mind is not in the driver’s seat. It’s where real wisdom and intelligence arises.

The key to awakening spiritually is to 1. Recognize this dynamic of the two selves; then 2. Do the daily spiritual work, the chopping of the wood and carrying of the water, necessary to let go of that egoic self.

Sure there’s more to it than that, but those two points are the crux of it. So recognizing that we are these two selves is, as you can see, essential.

Most people are buried in ego

The problem is that many people are so lost in their egoic minds that it is hard for them to comprehend the existence of this conscious, real, beautiful self lurking underneath the storm of thoughts and emotions that dominate most of their moments.

As such, I’m always looking for ways to articulate this concept in the hopes of opening some skeptical eyes to this fundamental human truth. Which leads to the subject of this piece: Eckhart Tolle’s personal awakening and what we can learn from it.

Here’s the story. Eckhart grew up mostly in Germany and Spain. By his own telling, his childhood was anything but idyllic. His parents fought constantly, he was short and scrawny and had few friends.

The one area that gave him some sense of egoic worth was his academic prowess. He graduated from the University of London then got a scholarship in 1977 to do postgraduate research at Cambridge. But he dropped out shortly after enrolling.

He was 29 at the time and suffering from depression. Events came to a head one night when he woke up early in the morning feeling so terrible that he pondered suicide. This brought on a thought that would change his life forever. It was this:

“I cannot live with myself any longer.”

Eckhart recounts what happened next.

“Then suddenly I became aware of what a peculiar thought it was. ‘Am I one or two? If I cannot live with myself, there must be two of me: the ‘I’ and the ‘self’ that ‘I’ cannot live with.’ ‘Maybe,’ I thought, ‘only one of them is real.’”

When he awoke the next morning Eckhart was light as a feather. The sound of a bird chirping, the light coming through the window, mundane objects in his apartment — everything was a precious emanation of love and beauty. He didn’t understand until years later what had happened: His egoic self had collapsed, leaving nothing but his conscious presence.

Nirvana on a park bench

Eckhart spent the next two years sitting on park benches in London, watching the world go by in a state of near-constant bliss. Lucky him! For most people, the dissolution of the ego, if it ever fully happens, occurs after many years of spiritual work.

[He recounts the entire episode in the introduction to his brilliant book The Power of Now, which you can find here. It’s definitely worth the five minute read.]

If you are in any way confused about this concept of the two selves, try burrowing in on Eckhart’s “I can’t live with myself anymore.” Let it sink in. It will help to clarify this foundational dynamic that most humans on earth grapple with every day.

The more we understand this dynamic and allow it to seep into our depths, the better able we are to do the most important work of our lifetime: Letting go of that “myself” Eckhart spoke of.