4 Rumi Sayings That Will Sing to Your Soul 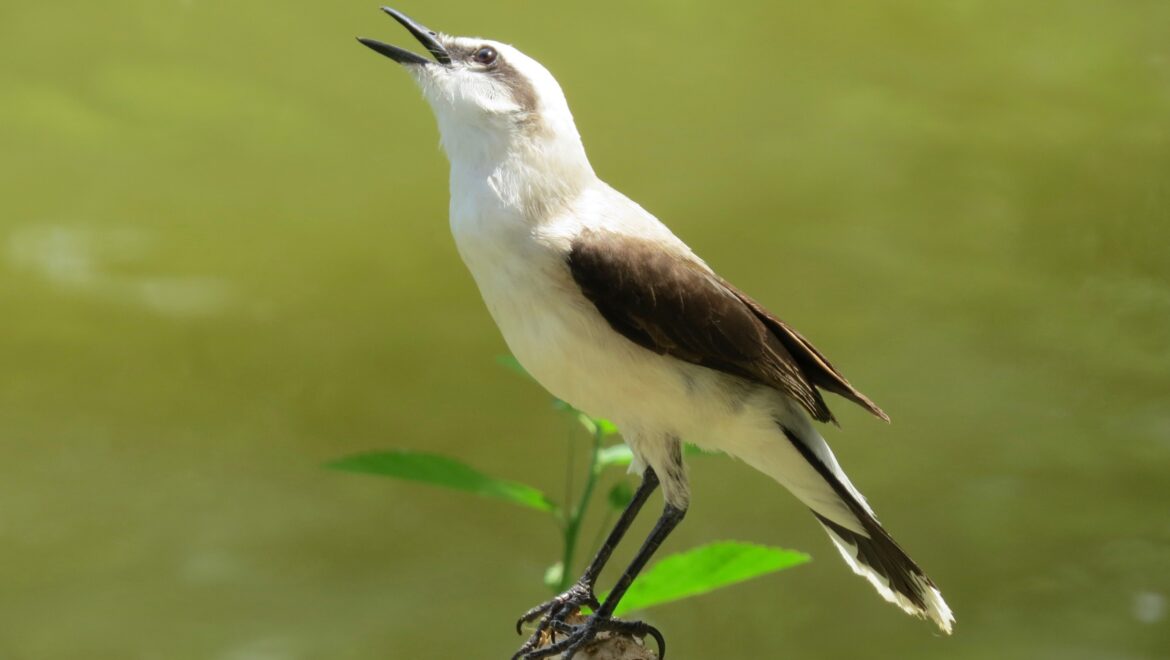 Rumi is one of those handful of people throughout human history who was both deeply wise AND remarkably eloquent in expressing that wisdom in his writings. A 13th century Persian poet who lived most of his life in what is now modern day Turkey, Rumi was a Muslim but his works had, and have, universal appeal and were celebrated by Muslims, Christians, Jews and those of virtually all spiritual traditions.

The following snippets from his writings reveal Rumi’s rare combination of wisdom and facility with language. We can all use these gems to advance us on the spiritual path.

1. “Silence is the language of God, all else is poor translation.”So beautiful. This one strikes at the heart of spirituality. That we find our answers in the mystery of silence. It reminds me of Emerson’s assertion that he preferred the silence of the church BEFORE the preacher started preaching.

So many search for meaning and answers in the opposite of silence — words, language, thinking — all of which are products of our inherently fallible minds. Rumi hits the nail squarely on the head by saying that what flows from our minds is a poor translation of the language of God.

It’s also why meditation and yes prayer are so indispensable for those traveling the path for they help us quiet the mind, which improves our ability to communicate in that silent language with God, the Divine, the Universe…

2. “Don’t be satisfied with stories, how things have gone with others.Unfold your own myth.”

I take Rumi’s words here as an exhortation to all of us to blaze our own trails and, specifically, to explore our creative sides. The Universe wants that from us — to create things that only we, with our wholly unique set of characteristics, can create.

Some of that will come in the form of traditional creativity — writing articles, books, songs; singing, acting, painting, sculpting, etc. But don’t think that if you have no interest or talent in the above that you can’t exercise your creativity.

You can be creative in generating cool ideas for how to improve something at work. A better way of selling cars or ads. Or if you’re an assistant to somebody, figuring out a more efficient system for your boss. That’s creativity, too.

I like to think of creativity, which for me has come mostly in the form of writing, as “If I didn’t write this or do that, it never would have happened.” You literally create something where nothing existed before. An idea, an article, a painting. Doesn’t matter. I continually find it thoroughly invigorating to create something out of nothing.

As one of the most gifted creators who ever breathed, Rumi knew this as well as anyone.

3.“I want to sing like the birds sing, not worrying about who hears or what they think.”

Yes! Sing to your heart’s content, whether you’re alone or in a group of acquaintances…or strangers. Who cares? Same with dancing. Let it fly.

Why? Because when we’re in that zone when we’re singing, dancing or whatever type of performing it may be, God/the Universe/the Divine Creator/Allah/Yahweh, (or whatever your belief system) is expressing itself through us. That’s why it feels so good. We’re literally in sync with the Universe when we let it fly and ‘sing like the birds sing.’

4.“Your task is not to seek for love, but merely to seek and find all the barriers within yourself that you have built against it.”

This expresses beautifully the spiritual concept that the path to contentment in all matters of life, including love, lies within us. We don’t ‘seek for love,’ or anything else, by looking out to the world.

The barriers within ourselves that Rumi references are literally synonymous with the egoic baggage I’ve written about so often. He urges us not to look for that perfect mate ‘out there,’ but rather to let go of those samskaras we have held onto that prevent us from finding the right person. The fact that he wrote this over 700 years ago shows that Rumi truly was a genius who was light years ahead of his time.

Rumi was as wise as anybody. Ever. So if you’re serious about your trek on the spiritual path, it would be well worth your time to read his works. They are insightful, powerful and beautiful.

A fantastic starter book on Rumi is The Essential Rumi, translated by Coleman Barks. Here is the Amazon link.