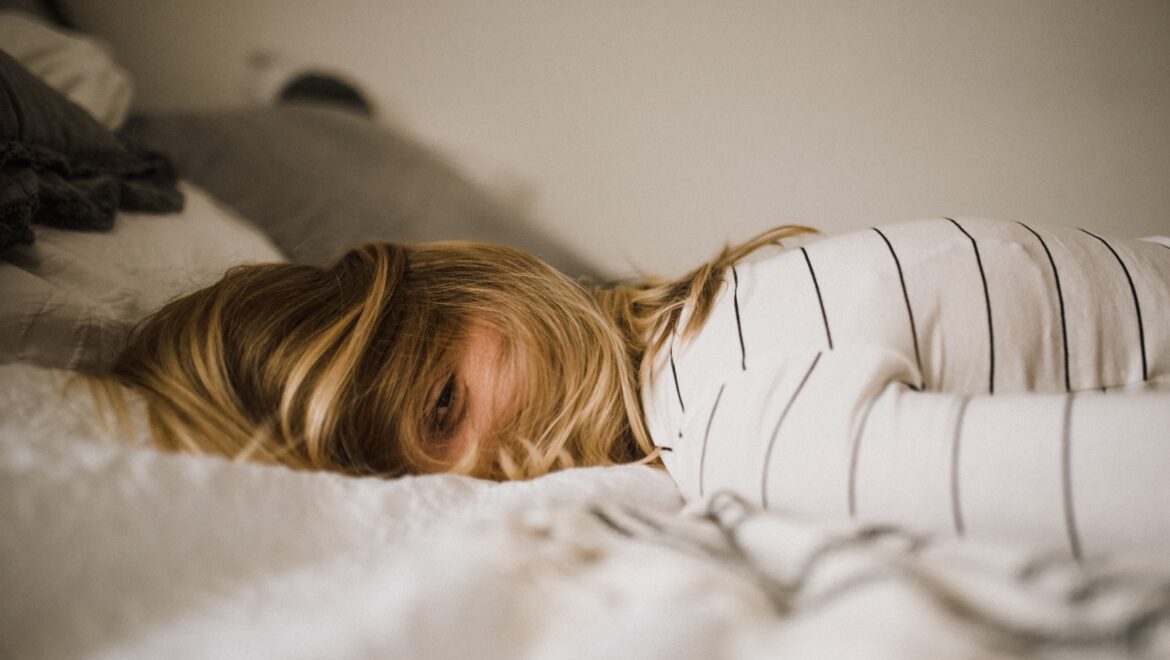 I think you know what I mean by the ‘blahs.’ That sustained feeling of low energy and general malaise.

I’m not talking about full-blown depression. I’ve been there and done that and that has a whole different set of characteristics and treatments. No, this is about that multi-day period when you just feel flat.

And I just weathered one. It lasted about a week. Again, the best word to describe it was feeling flat.

Sometimes there are definite culprits that cause these periods and sometimes it’s hard to put your finger on the ‘why’ of it all. Could be your biorhythms are off, hormones are raging, coming down with a cold, a change in weather…all kinds of things happen that can throw us off for days at a time. It’s part of life.

In my case, I think it was taking five trips in two months — from August through early October. One to Florida and two each to Wisconsin and Washington, D.C.

And in case you haven’t done it yet, traveling during COVID is not fun. I personally hate wearing a mask for hours on end. It induces a certain kind of exhaustion and fatigue.

Also contributing was the psycho-spiritual stress and strain of playing two tennis tournaments, something I wrote about in a recent article (here’s the link).

How did the blahs specifically manifest in my particular situation? First was the general lack of energy. I didn’t feel like doing much of anything. Working out was a chore.

And doing what I’m doing now, writing, was brutal. I wouldn’t call it writer’s block as much as it was just not having any gas in the tank energy-wise. I barely got one article written.

And then it passed. This article is about what I did to get it to pass.

And the answer might seem strange: I didn’t do anything. Which is the point.

What did I not do? I didn’t sit around and analyze every possible angle of what might be going on. I didn’t break out a yellow legal pad and try to decipher everything I was feeling…or not feeling.

Most important, I didn’t fight with how I was feeling. I didn’t complain incessantly, “Boy, I feel lousy. Ughh. I hate this. I wish it would just go away.” In other words, I didn’t engage with those feelings of malaise.

I did actually do one thing: I leaned away and watched those feelings. That’s it. I watched. And inherent in watching is doing so nonjudgmentally. You just watch and say to yourself, “Okay. I’m feeling lackluster. And that’s it. End of story.”

The Buddha is said to have called this dynamic first dart, second dart. The pain caused by the first dart, in my case just feeling flat, happens in life. In all kinds of ways. Breakups, firings, the blahs and on and on.

But what most humans do is add on the pain of a second dart, usually in the form of creating some egoic, dramatic story about the first dart pain. That pain is wholly self-inflicted, causes massive amounts of suffering and is totally unnecessary. That’s the bad news.

Keeping the second darts at bay

The good news is that we have the capability of stopping second dart pain in its tracks. Which is exactly what I did this past week. I didn’t create any stories about feeling lackluster. I just watched it. And it passed, a lot faster and with less pain than if I had breathed life into it by complaining about it and feeling sorry for myself, etc.

It needs to be said that one thing all of this requires is patience. Our egoic minds would love to chime in and say, “Alright, we’ve done this watch thing for two days and I still feel like crap. That’s enough. Time to dive in and solve this sucker!” Don’t succumb.

Another way of looking at this is through Eckhart Tolle’s beautiful quote:

“You are the sky. The clouds are what happens, what comes and goes.”

When we go through one of these blah periods, it’s incredibly helpful to just visualize any troubling feelings as clouds passing below you, the sky. Don’t engage with or fight with those clouds. Just let them pass through. Because if you simply watch those clouds, they will pass.

In this day and age where everything has to have a solution, this concept of ‘just watch and let the clouds pass’ may seem counterintuitive. But it’s not.

It works. Why? Because when we simply watch, we allow forces far more powerful than our egoic minds to do the work. What it comes down to is getting ourselves out of the way.

Some people would say that ‘getting ourselves out of the way’ is the path to living in accord with the Tao. Or living with the flow of life. Or living according to God’s will.

For our purposes, I’m not concerned with how it is characterized. I just know that it works, which is why I share it with you.

I hope you’ll give this attention. It is so worth working on.