5 Yogananda Quotes That Inspire And Enlighten 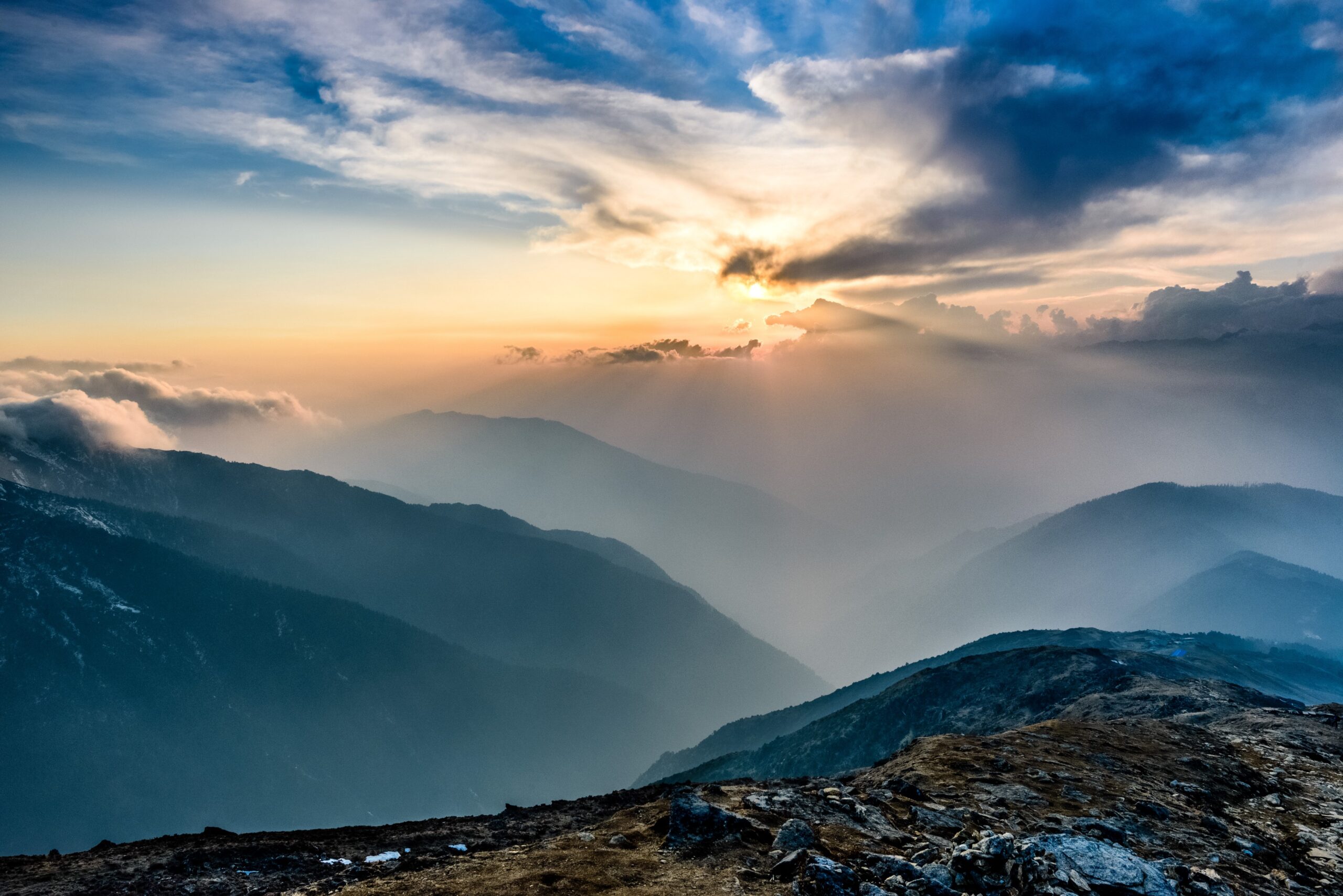 Yogananda was one of the towering Indian saints of the 20th Century. Born in 1894, he spent almost the entirety of his life in America between 1920 and his death in 1952.

His service in bringing Hindu and yoga teachings to the West was foretold by Lahiri Mahasaya, his guru’s guru. Mahasaya told his disciple, Sri Yukteswar, that a special devotee would seek him out someday and that he should send this person to America to spread the teachings. Several decades later, long after Mahasaya’s death, Yogananda came upon Sri Yukteswar who informed him of his long foretold fate.

Admirers and followers of Yogananda include Mahatma Gandhi, Henry Ford, George Harrison, Steve Jobs and my favorite spiritual teacher, Mickey Singer. Cool Fact: Each attendee at the Stanford memorial service Steve Jobs personally planned for himself received one gift: a copy of Autobiography of a Yogi by Yogananda.

The following five pearls of wisdom offered by Yogananda are a guidebook for living a contented, fulfilling, peaceful life.

1. “Live each moment completely and the future will take care of itself.”

This is something that anybody could build an entire life around. Just that sentence. Give everything we have to the moment in front of us and then let life/God/The Universe work its will.

Most of us spend way too much time stuck in our heads, worrying about the future. Our present moments get short shrift.

The ‘self-created veil’ Yogananda refers to here is our thought-chattering, conditioned mind we develop in childhood and into adulthood to help defend us from the world. Unfortunately, this conditioned, egoic self we develop is what prevents us from inhabiting the moments of our lives.

Yogananda is saying that if we want to live in the moment, and thereby reach God, it is incumbent on us to eliminate that conditioned self/veil. I love that he doesn’t preach the babying of humanity. No. He exhorts all of us to put our big boy boots on and struggle to tear away the veil.

What is involved in that struggle? Yogananda taught an ancient Indian practice called Kriya Yoga, which involves a specific meditation technique. Kriya is still taught around the world at Yogananda’s Self-Realization Fellowship centers around the world. If you’re interested, check out Ananda.org for information on Kriya and all things Yogananda.

But the basic work of eliminating the egoic self, as I’ve written about several times, involves letting go of that self. As Mickey Singer teaches it, it’s about the consistent process of relaxing and letting go when that egoic self rears its head, which for most of us means several times a day. That, in conjunction with regular meditation and mindfulness practices, is the chopping of wood and carrying of water that eventually leads to elimination of that egoic veil.

It’s the work of a lifetime. But there is no more important work we can do.

3. “Be as simple as you can be; you will be astonished to see how uncomplicated and happy your life can become.”

This is another one of those pearls of wisdom we’ve heard since we were kids, but often fail to follow. The joy of living simply. I don’t know anybody who lives simply who isn’t some measure of peaceful and happy.

Look at Eckhart Tolle. He says he does very little. Reads. Takes walks in the woods. Writes. Has a glass of wine with dinner. No cigars. No 1961 Chateau Latour. No Mercedes.

My mom was really simple. No flashy clothes. No flashy cars. In fact, as the wife of a Fortune 500 CEO, she’d wear costume jewelry that cost ten bucks to lavish parties in Los Angeles. If it were real, these necklaces and bracelets would have been worth at least $100,000. The other women, thinking it had to be real, would gush over how beautiful her jewelry was! She relished her little ruse.

This is not a righteous slam on materialism. It is an empirical observation that those who pursue happiness through material pleasures almost to a person seem less happy and peaceful than those who live simply. So why not, as Yogananda urges, live simply? It costs less and you’ll be happier.

4. “Continual intellectual study results in vanity and the false satisfaction of an undigested knowledge.”

I fell prey to this for a good many years, gorging myself on knowledge of art history, ancient history and all types of literature. I did it with good intentions, like trying to better myself by learning from the wisdom handed down from the past.

But if I’m being honest, there was, as Yogananda calls it, some vanity involved. Throwing around Rembrandt, Alexander the Great and Tolstoy, when doing so wasn’t all that pertinent to the situation.

But the most important point of this quote is what the pursuit of intellectual study often leads to: a misperception of what true intelligence is. As Eckhart often points out, authentic wisdom doesn’t come from exercising our brains/computers. It comes from listening to the quiet stillness inside us.

None of this is to say that people shouldn’t pursue Phd’s and the like. It is to say that focusing on intellectual pursuits to the exclusion of plumbing the depths of our inner being, whence true intelligence emanates, in most cases leads to a vastly limited and incomplete life education.

5. “The goal of yoga science is to calm the mind, that without distortion it may hear the infallible counsel of the Inner Voice.”

What a beautiful expression of the yogic path. We meditate, practice mindfulness and let go of our staticy, egoic selves in order to calm the mind. Because only when we calm the mind can we “hear the infallible counsel of the Inner Voice.”

What is that inner voice? Here’s how Maya Angelou put it:

“Listen to yourself and in that quietude you might hear the voice of God.”

It’s the voice of divine providence. The voice that guides us in the right direction.

Anybody on the fence about whether to start a meditation and mindfulness practice need look no further than this quote to get inspired. I can’t think of anything more important than gaining access to the divine voice inside.

If you want to dive further into the teachings of Yogananda, try reading Autobiography of a Yogi. It’s known as one of the surpassing spiritual books ever written. Here’s the Amazon link.