Denzel Washington’s Stirring Commencement Speech At Dillard University – And the one thing I would add.

David Gerken > Meditation > Denzel Washington’s Stirring Commencement Speech At Dillard University – And the one thing I would add. 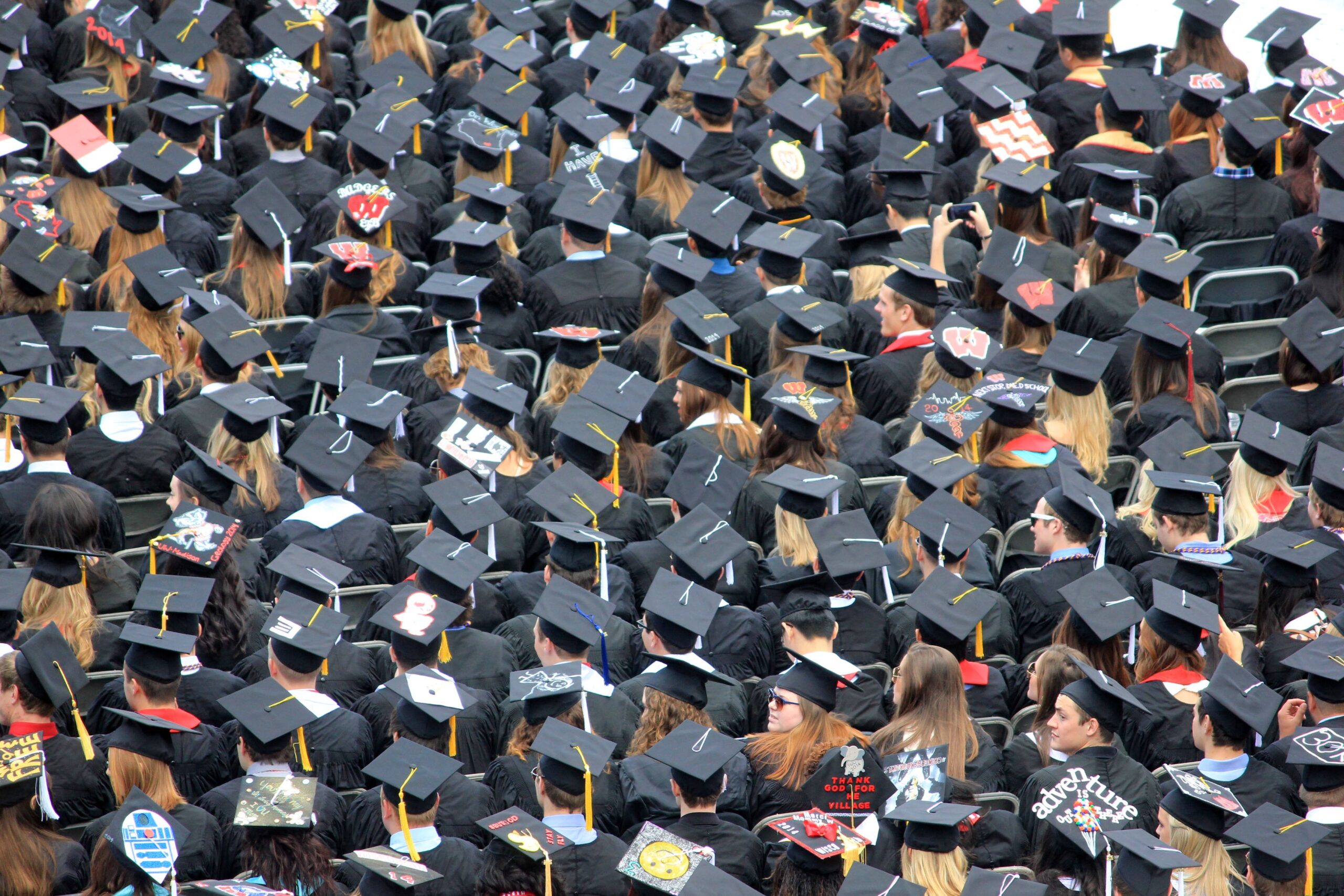 On March 27, 1975, Denzel Washington was hanging out in his mom’s beauty parlor in Mount Vernon, New York. He’d dropped out of Fordham University after his less-than-stellar 1.7 GPA led the higher-ups to “suggest” he take some time away to get his act together. He had no idea what his next move was. He was lost.

In his rousing commencement address given at Dillard University in 2015, Washington relates that at the beauty parlor that day was an elderly woman with her hair under a dryer who kept looking at him. Finally, she called out, “Everybody. I have a prophecy.” After everybody quieted down, she looked at Denzel and said:

“Boy. You are going to travel the world and speak to millions of people.”

No explanation. A prophecy à propos of nothing coming out of nowhere. It’s a moment that has stuck with Denzel Washington for the rest of his life. It got him to start thinking big. Dreaming big.

A college counselor sparks a flame

As a camp counselor that summer Washington participated in a talent show for the campers. One of the counselors told him he thought he’d be really good at acting. Upon reentering Fordham, Washington dove headlong into the drama program and the rest is history.

Most commencement addresses are painfully boring and uninspiring. I know mine was. “The world needs you!” “Blaze your own trail!” “Don’t settle!”

Denzel’s was anything but boring. His passion and pathos infects. Check out this truncated version of it set to inspiring music.

He talks about daring to fail. And not just fail. But fail big.

I like that he doesn’t bullshit the audience by saying, ‘Just go for it and you’ll get whatever you want.’ He tells them they have to work hard. Consistently. Persistently. He said,

And he hammers home that these kids need to dream big. Shoot for the stars.

It’s similar to Steve Jobs’ famous address to Stanford when he told students that they were just going to die someday anyway, so why not pursue something interesting in life? He urged them to use their inevitable death as a motivator for doing something special.

The only thing I would add to Denzel’s address, and many others that exhort graduates to dream big, is to expound on the whole dream concept. How? I’ll explain by inserting the following addendum into Denzel’s speech:

“… So dream. And dream big… Now many of you out there might be looking at me saying, ‘I don’t have any problem with dreaming, Denzel. But I don’t have a dream.’ In other words, many of you don’t have any clue what you want to do with your lives. Well, you’re only 21, 22 years old. Of course you don’t. That’s fine.

The key is to listen to yourself. Stay open. Listen to your insides. To your intuition. And whenever you hear it say something, DO IT!

That’s where the risk comes into play. Because your parents may be doctors and they want YOU to be a doctor, too. But inside… in your gut, you don’t want to be a doctor. You’ve always loved teaching. That’s what your insides are clamoring for.

Have the courage to follow what your insides are telling you. Teach.

When that counselor told me in the summer of ’75 that he thought I’d be good at acting, the clouds didn’t suddenly part, with the sun shining on me and a voice from above saying, “He’s right, Denzel. Go into acting. You’ll win Academy Awards, play some of the greatest roles in film and make a boatload of money while you’re at it!”

No. He said that and something inside me, my intuition, my little genius who has a direct connection with God, said, “Yeah. I did like this performing thing I did for the campers. I’m gonna check out the drama scene when I get back to Fordham.”

If I ever gave a commencement speech, that’s what I would emphasize. Having the courage to listen to your insides and act on what you hear.

I’m glad Denzel did it. We got Philadelphia, Training Day, Man on Fire and a slew of other fantastic performances because he listened to his insides.

That and a divine assist from a wise soul drying her hair in a beauty parlor.