Letting Go of Our Grievances is All Upside, No Downside

David Gerken > Meditation > Letting Go of Our Grievances is All Upside, No Downside 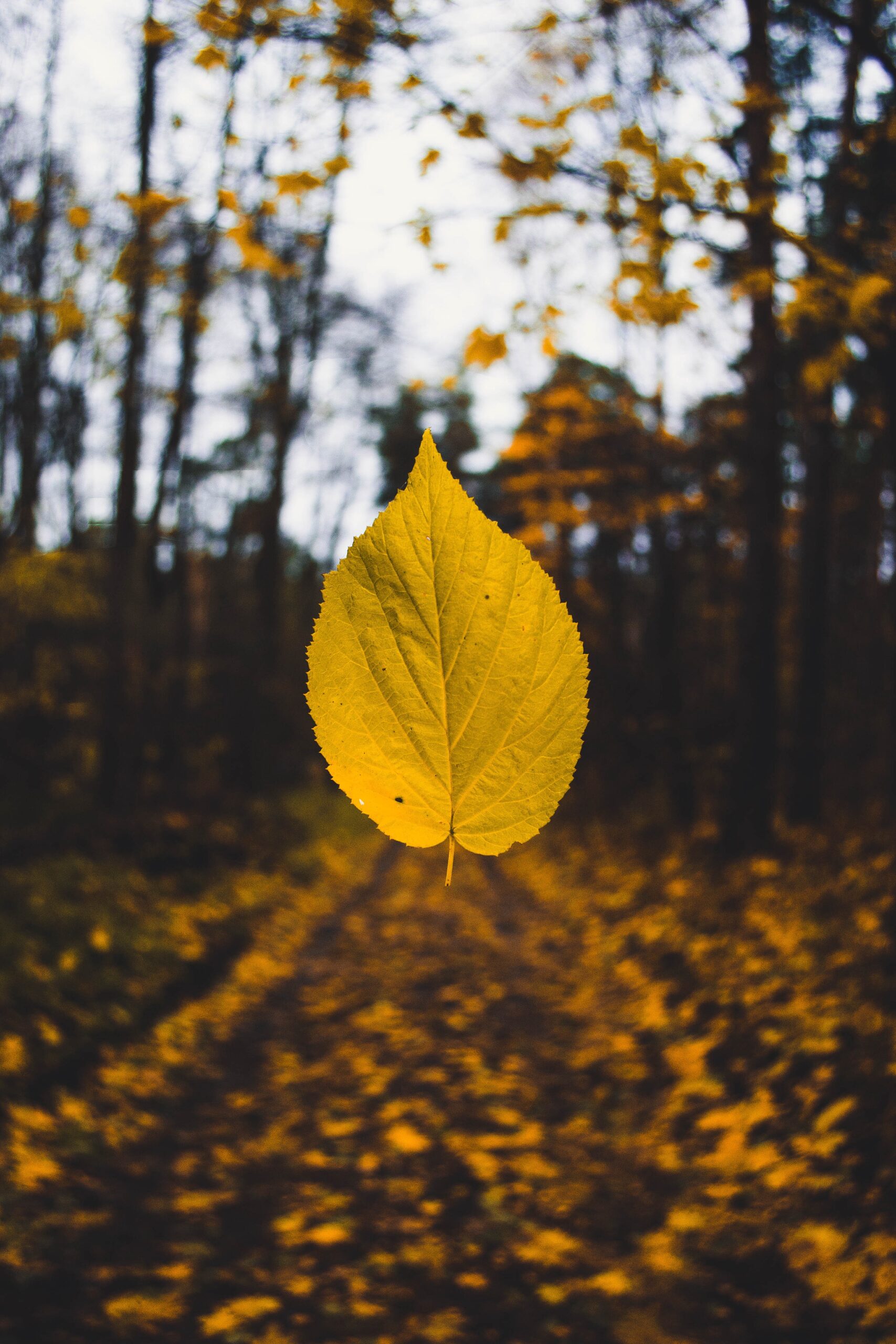 Grievances. We all have them. What do I mean by grievances? I’ll define it as harboring bad feelings about others.

And here’s what matters: They do us absolutely no good and all harm. Try this. Take a moment and think about someone you currently have a grievance with. Now ask yourself: Is anything good coming to me by feeling this way?

The answer is, in just about every case, a resounding NO. Not only does nothing good come from it, but we actually pay a price. Because every grievance manifests as a packet of psychic, poisonous pus inside us. Acquire enough of these packets and we become that type of person we all know: A walking grievance in search of a cause.

The reason grievances are all negative, no positive is that they spring from our egos. How do we know that? Because our conscious, true selves don’t even know what a grievance is. They can’t be injured by anything somebody does or says to us.

My own embarrassing grievances

Here are a couple of ego-produced grievances of my own. [No judging, please. Remember the great words of Jesus Christ himself: “Let ye who has not harbored an embarrassing grievance cast the first stone.” Or something to that effect.]

The first is against my son’s lacrosse coach because he doesn’t give him enough playing time in the games. And here are the kickers, the things that show that my grievance is 100% USDA prime egoic.

First, my son doesn’t even complain about it! He’s not the type, as I was when I was twelve years old, to get all spun up about not getting into the game. He’s more laid back about it. So this is obviously about MY ego, not his.

Second, the coach is actually really good. He’s energetic, enthusiastic and knows the game really well (I’m clueless about lacrosse). He just doesn’t play my son that much. And it infuriates me.

Then there’s the embarrassing grievance against someone I’ve never even met. It’s one of the moms at my daughter’s preschool.

When I go to pick up, the two of us are ALWAYS in the short line outside, waiting for the classroom door to open. She chats with the other moms, but never says hello to me. Then again, I’ve never said hello to her, either. So maybe she has a grievance with me. Or maybe she doesn’t like me because I wear the same jeans, running shoes and one of four combinations of sweatshirts and tee shirts every day. Who knows?

The bottom line is it doesn’t matter. Whether we have a grievance with somebody for a valid reason — let’s say this mom came up to me and told me she thought I was a slob — or not, it doesn’t do us any good to harbor it.

So what should we do? Well, in the case of the invalid (irrational) grievances, see lacrosse and mom-I’ve-never-met examples above, the solution is obvious: Get over it. Just go inside yourself and let go of these feelings. Simple enough. And doable.

But what if someone really has wronged us? And not just some anonymous mom at preschool. How about your mom? Or a sibling? Or a close friend? Or a coworker? What do we do with those grievances?

Dealing with the coworker I couldn’t stand

I’ll recommend what to do by giving an example of what not to do. From my life. I worked in Hollywood on a show with someone I absolutely detested. And for good reason. He was literally the most arrogant, baldly sycophantish person I had ever met.

The problem was that while everyone else on staff loathed, or at least disliked this guy, the boss loved him. Frankly, he was good at what our boss wanted from us. In other words, there was nothing anybody could do and he knew it.

So what did I do? I stewed over it. Fantasized in the car on the way home from work about what I would do if I ever saw him in a dark alley. [Unfortunately, this episode occurred many years before I dove into the spiritual ocean.]

And what did that get me? Absolutely nothing. It just filled me with bad vibes and fed my voracious, unhealthy ego that absolutely delighted in obsessing over this guy. It was all cost, no benefit.

What I should have done

If I had it to do over again, what would I do? I would have made a conscious effort to excise those toxic feelings from my being. How? Well, not by doing something phony and trying to be best friends with this guy. That would, and could, never happen.

But I could have saved myself a lot of heart ache if I’d just come to terms with, and accepted, who this person was. He clearly had major internal issues, one of those people who screamed that he was not comfortable in his own skin.

Which doesn’t devolve to, “Oh, come on. Pity the poor guy. He’s miserable.” It’s more, “You don’t like him. He’s not a happy camper. But hating him hurts you. So stop hurting yourself. How? By resolving to work on not hating him…For your own well-being.”

How to stop hating somebody

How would I, or you, work on not hating somebody? That’s easy. By not giving in to the pernicious interests of our egos every time the opportunity arises. It really is that simple.

And how do we stop our egos from pouncing on every lurid situation that comes across our transoms? Well, that brings us, just north of 900 words in, to the point of this piece. Which is this.

Eliminating our grievances requires only that we resolve to ourselves that we don’t want to harbor ill feelings about people.

That really is it. The problem for most of us is that this grievance issue isn’t even on our radar. Why? Because we’re busy living our lives. Working, taking care of kids, rushing around from one thing to the next. We never stop to think about how many people we’re at “war” with.

And if nothing else, I hope that that is the one helpful thing you will take away from this piece. I hope that at the very least you’ll stop and consider how many people you currently have a grievance with. Seriously. Take out a pen and paper and write them down.

Then think about all the emotional baggage you could shed by resolving to let go of some, or all of these grievances you harbor. Also include people you’ve had grievances with in the past that you’ll never see again and let those feelings go, too.

If it isn’t already apparent, this is a 100% selfish endeavor. Because it is WE, those who let go of our grievances, that benefit. It also happens to benefit the grievancees (I made that word up). And the world, too. But mostly us.

What you can do

So give it some consideration. Make a list. At the very least consider letting go of the low hanging fruit grievances, like my lacrosse coach and anonymous mom. Maybe start with just one.

Through writing this piece, I’ve already let go of my ill feelings toward the coach and the mom.

And that guy I worked with so many moons ago? I let go of that many years ago. I heard he got married recently. And I sincerely, genuinely hope that he and his wife are happy.