A Tip to Help You Let Go of Emotional Baggage 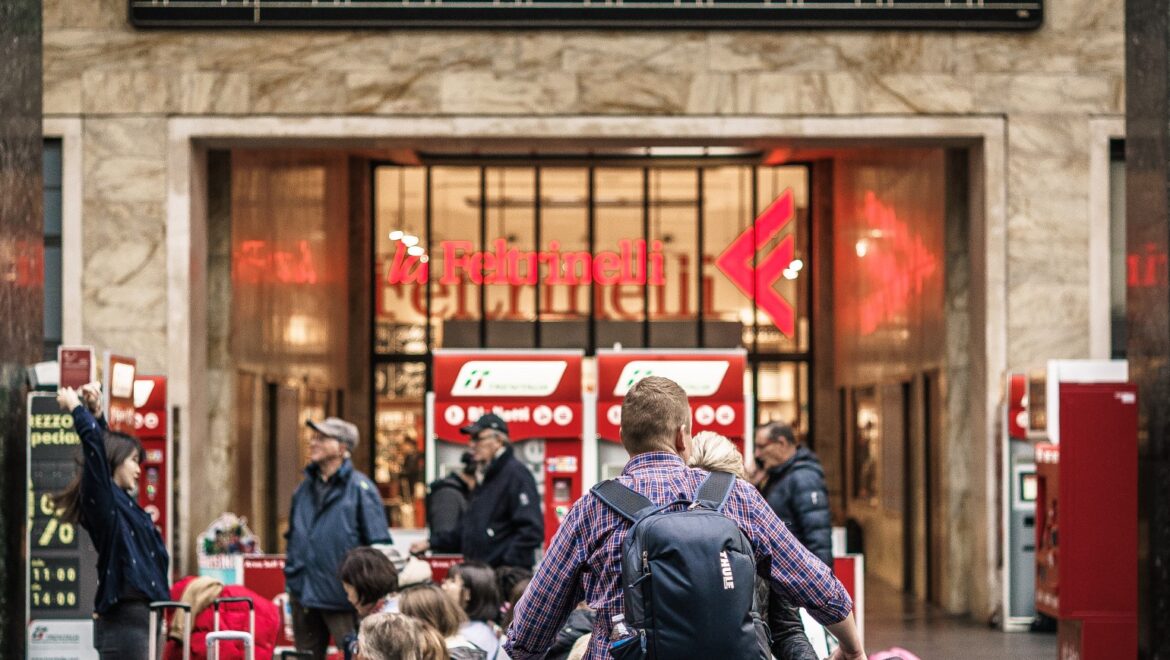 A subject that’s received oodles of play on Medium is the whole morning routine thing.

“Drink 250 ounces of water and stand on your head for ten minutes. Then slap yourself in the face five times while screaming out ‘I’M A GOOD PERSON, GOD DAMNIT!’ Bing, bang, boom, you’re set for a great day!”

Today I add my contribution to this vaunted topic. It has to do with what I think is the healthiest endeavor humans can pursue: Letting go of our emotional baggage. First, some quick background on that, then on to my morning tip.

Letting go. I’ve written multiple articles about it. So many spiritual teachers recommend meditation, mindfulness, yoga, chanting, Qi Gong and many others. And I love all of them.

But here’s the thing. You could spend all day, every day for years doing those things and still not come close to liberating yourself.

Why? Because none of those practices will release the emotional baggage we’ve stored inside ourselves from our earliest days.

The monk who lost it

Eckhart Tolle tells the story about an American man who moved to India and became a monk. He lived in a monastery for a few years, meditating several hours a day.

Then he went to Delhi to get his visa extended. After standing in line for hours the guy lost it.

“You people are completely incompetent! I’ve been waiting in this line for three hours! This is unacceptable!”

Turns out Mr. Meditator Monk had issues. Like the rest of us, he had baggage he’d trapped in his lower self just waiting to spew out.

What that baggage is

As Michael Singer teaches, that baggage (which he calls Samskaras) is stuff we’ve experienced in life that we held onto and didn’t let pass through us. If we don’t let it go when it comes up, it stays there. And runs our lives. How?

But the next day, when you played terribly at your piano recital and your parents berated you for not practicing hard enough and wasting their hard-earned money on lessons…that didn’t pass through. You took that experience and shoved it down to your lower self. And thirty years later, it still pops up when you feel like you’ve failed at something.

The letting go in the morning idea

Which leads to this letting go in the morning idea that came to me a few days ago. I can’t tell you how many people have told me that they wake up in the morning not feeling great. I put myself in that category.

Not that it’s a feeling of absolute dread with the pit in the stomach. Just a feeling of unease and low-level anxiousness.

I posit that that feeling often derives from our core issue. As many of you know, that core issue for me has always been about feeling pressure to succeed. And BE somebody. And PRODUCE.

So when I wake up and feel that unease, it’s usually related to this collection of baggage inside exhorting me to, “Go, go, go. Time to get up and make something of yourself! Get something to eat and then sit your butt down and write something great!”

It’s not normally that direct and at the forefront of my mind, but if I pursue that feeling down to its roots, that’s what I find. It’s those trapped emotional energies spurring me on. And not in a healthy way, either.

What occurred to me recently is that it would be incredibly helpful to use that initial, unease-upon-waking-up feeling as an opportunity to let go. As the first thing we do in our day.

What does that look like? You’ve woken up and you’re lying in bed. You notice that feeling of unease. You slide your feet over and onto the floor and sit on the edge of the bed, keeping your eyes closed.

Then you relax. Everywhere. Your head, chest, belly, lower body. Then you place your attention on that feeling…and lean away from it. Don’t judge it, or get mad at it, or fight with it. Don’t do anything other than notice it, with no judgment at all.

Finally, look at that feeling as a pocket of energy, which is what it is. It’s stuck energy that wants to flow up.

Visualize that energy as hard and rigid, which it is. That’s why it’s stuck. Then visualize or just imagine that your relaxed state is slowly softening that energy. Breaking it up…until it breaks loose and flows up.

Then open your eyes and get on with your morning.

Couple things. First, I have good news. This is not some long, half hour meditative process. I’m talking about maybe thirty seconds. Hopefully that short amount of time will incentivize you to go for it.

Second, don’t feel like you have to pinpoint exactly what that feeling is before relaxing and letting it go. To use my example, I don’t need to think “Okay, that uneasy feeling. Is that my ‘Go, go, go, be somebody’ thing? Or does it come from knowing I have a few meetings today that will throw off my normal routine? What is it?”

We don’t have to do that. As Mickey Singer says about this topic, Yoga is much deeper than our thinking minds. That feeling is there and what we need to do is relax and let it release upward, regardless of its origin.

This letting go of our baggage thing is not some quick and dirty process. It took us many years to pack those energies in there and it’ll take a good while to let them go.

But it makes sense to me that letting go first thing in the morning, every morning that we have that uneasy feeling, would, over time, make a sizable dent in that large Samsonite bag of baggage we all lug around with us.

So I hope you’ll give this a try. It’s short and easy to do and, as I wrote up top, nothing is more important than letting go of our stuff.

And if you’re one of those lucky few who wakes up every morning bright eyed and bushy tailed singing “Oh What a Beautiful Morning” from Oklahoma, you can disregard this idea. You lucky dog…