A Two Word Tool to Fortify Your Meditation And Mindfulness Practices 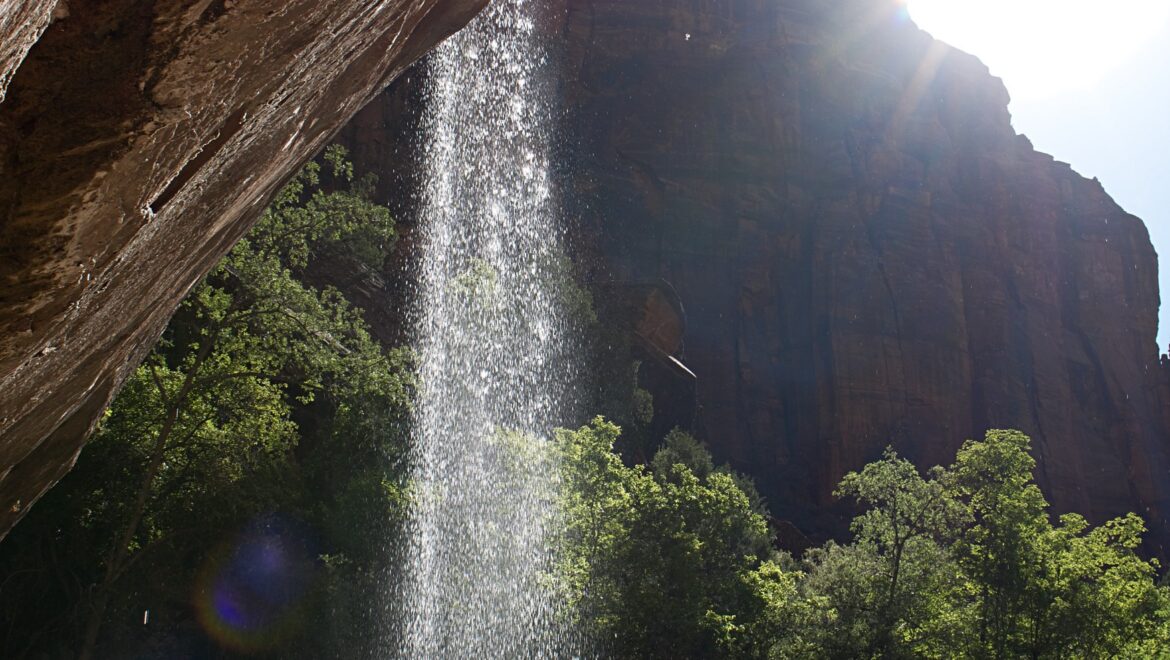 But let’s be real: It’s extremely difficult to NOT identify with our thoughts and emotions. Why? Because they, and the egoic mind that produces them, are incredibly powerful. They’ve ruled the roost in most of us for several decades.

The hardest spiritual work there is

So separating out and strengthening that conscious presence to the point that it can objectively watch our thoughts and emotions takes work. Lots of it.

Which is where our spiritual practices come in. We use meditation and mindfulness to fortify that conscious presence. I’ve been doing something lately that has helped me with both practices.

During my previous meditations, when my mind inevitably wandered into thought, I used to say to myself, “Just had a thought about rash on my arm,” (or whatever the random thought was). What I do now is add two words before ‘thought.’ I say,

“Just had a not-me thought about the rash on my arm.”

Why does this help? Because when we meditate and simply say, ‘I had a thought about…,’ it’s easy to believe that that thought is who we are. At least it is for me.

But when I include that quick, two-word ‘not-me’ in there it drives home the point right then and there. Each time I do it.

Why do I do this? Because it equates the thought in my mind with the sound of the plane. They are both just elements of my field of awareness. And qualitatively, they’re no different. They’re both just things that aren’t me. The only thing that is me is that consciousness that is aware of the thought and the plane sound.

This also works in the mindfulness arena. Here’s an example from yesterday. During a twenty minute drive home I hit a string of red lights. It was something like five in a row. Being the congenitally impatient person that I am (that’s why this work is so important for me!), I got that annoyed, bothered feeling throughout my being as I kept stopping and starting. Stopping and starting.

So I used it. Once I noticed the feeling I said, “Having a not-me annoyed feeling about stopping at red lights.” Which is accurate. Those feelings aren’t me. They’re the product of many years of egoic conditioning of go, go, go.

What the heck is the difference if I get home four minutes later because of the lights? And why are the moments spent idling at the lights so awful? They aren’t. It’s just my ego telling me that they are.

You get the drift. I’m simply using two short words to help facilitate the distancing of my egoic self from my conscious self. Which, in my surveying of the spiritual landscape, is the fundamental aim of all spiritual work.

So if this idea resonates at all with you, give it a whirl. Anything that can help separate the real you from the illusory you is worth a try.