Why Hope Isn’t All It’s Cracked Up to be 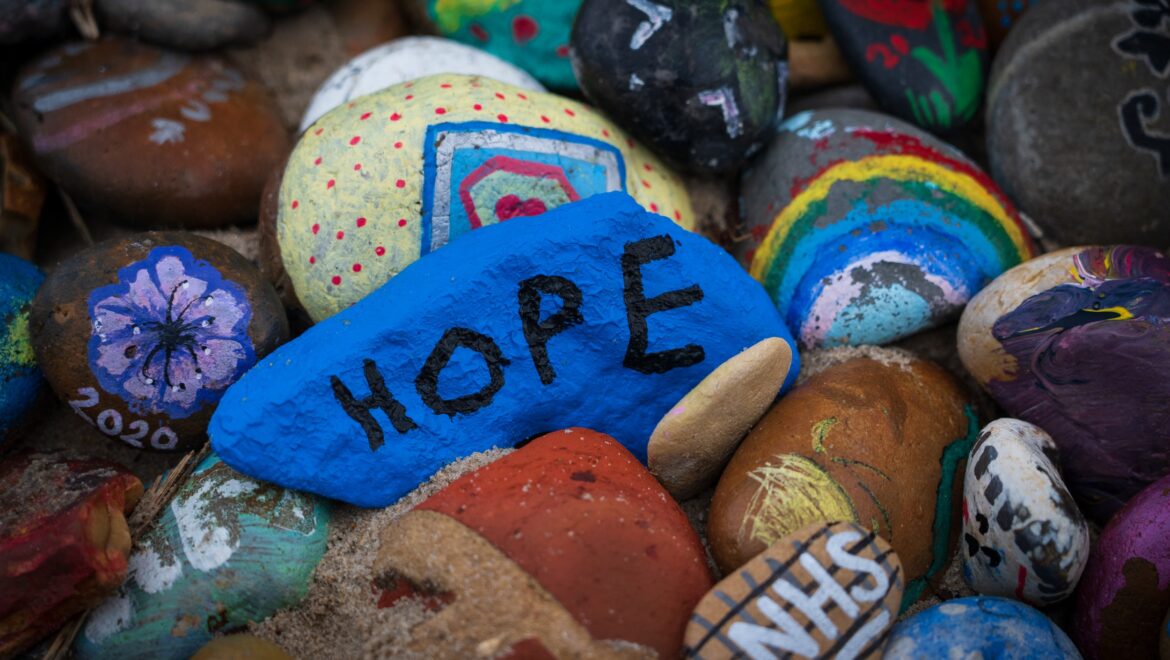 I might be stepping into a minefield by suggesting that hope is not all good, but hear me out.

Hope has been held in high regard for most of recorded civilization. Here are just a few of the notable quotes:

“Hope is being able to see that there is light despite all of the darkness.” — Desmond Tutu

All three eloquently express the virtuous side of hope. And of course there is a virtuous, wholly positive, necessary aspect of hope.

I’m currently reading Viktor Frankl’s seminal book Man’s Search For Meaning. It’s about Frankl’s experiences as a prisoner at Nazi concentration camps during World War II. It’s difficult to read about the horrors that Frankl and so many others endured. In that scenario, hope is pretty much all one has to summon the will to carry on.

My three years in the abyss

This is the case for many kinds of suffering. I was depressed for the better part of three years — from age 18 to 21. It was a brutal time. And for much of it, all I had was hope…hope that some way, somehow I was going to feel better someday.

In our darkest hours, hope provides a certain kind of energy that keeps us going when our circumstances have depleted all other sources of vitality.

Fine. So how can hope be anything but a good thing? Answer: When it becomes chronic.

When hope isn’t so great

What the hell do I mean by that? By chronic I mean that one’s entire life becomes one constant state of hope. Hoping that you’ll find Mr. Right, year after year after year. The guy who is going to whisk you away on a white horse and gallop off into forever happiness. Hope that you’re going to find that dream job/career that always seems to elude you. The list goes on.

What do these things have in common that most people hope for? They are aspirations and desires for our future.

Which brings us to the crux of this piece. Those that live in a perpetual state of hope continually repudiate and reject what they have in the now. It becomes a life of “Things will get better in the future. I just know it.”

Looking outside for happiness doesn’t work

What the state of constant hope also presumes is a certain “looking out” to the world for the solutions to one’s problems. I need a spouse, more financial security, more fun, more, more, more…All of those are examples of seeking happiness by looking to the external world.

And it NEVER works. It can for short periods. “Finally! I have my dream guy, I had my dream wedding. I’m set!” Six months later you realize he has a big temper and is more selfish than he was during the honeymoon period.

So what’s the answer? I think Ralph Waldo Emerson captured it perfectly in this passage at the end of his exceptional Essay on Self-Reliance:

“A political victory, a rise of rents, the recovery of your sick, or the return of your absent friend, or some other favorable event, raises your spirits, and you think good days are preparing for you. Do not believe it. Nothing can bring you peace but yourself.”

In other words, and as Mickey Singer teaches, if you want to be happy, forget about the outside world and go straight to the only place where happiness can be found: Our insides.

Instead of spending our lives hoping that the world will rearrange itself to make us happy, how about turning all of our attention to working on our insides?

When we get rid of the ego we don’t need much to be happy. Look no further than Eckhart Tolle whose ego dissolved one fateful night forty years ago. He was miserable and suicidal, but his ego melted away after he pondered the statement, “I don’t know if I can live with myself anymore.”

Granted, Eckhart’s case of an epiphany-induced ego elimination is rare. Most of us need to do the daily work of letting go and chipping away for many years.

What was the result for Eckhart’s ego dissolving? He spent two years sitting on park benches watching the world go by…and he was ecstatic. Happier by far than he’d ever been. He was even homeless part of that time. Didn’t matter.

The bottom line of this piece is that if we put in the work on our inner worlds, we won’t need to live from a place of hope 24/7. We’ll be able to live simply and be happier than ever.

“There’s a river of joy flowing inside you. You need to find it. Get in it. And drown.”

Is it easy to find this ‘river of joy’ inside us? No. It takes a ton of work. And commitment.

But it’s work that pays off in lasting ways, unlike incessantly hoping that your external situation is going to get better.

The ultimate goal is summed up beautifully in chapter 44 of the Tao te Ching:

“Be content with what you have; rejoice in the way things are. Once you realize nothing is lacking, the whole world belongs to you.”