An Analogy to Calm You When Your Ego Gets Triggered 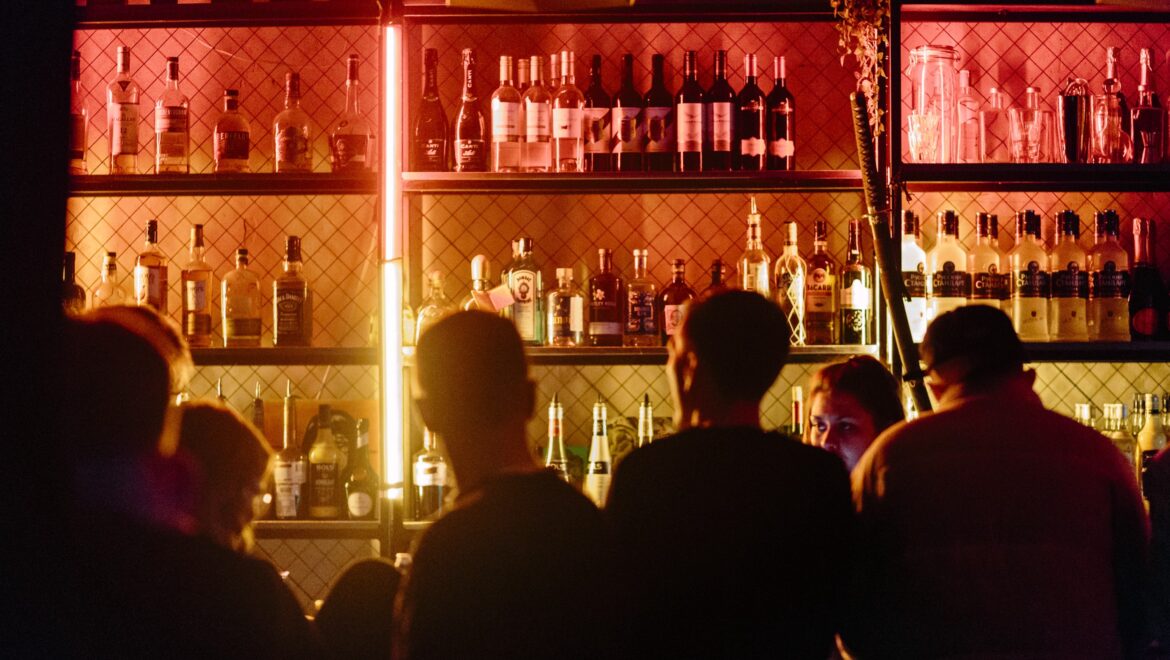 What do most of us mere mortals do when our egos get stirred up? We jump in and get involved in it.What do I mean by this? Let’s take a simple example. Your spouse/significant other struts into the kitchen as your eating breakfast, looks at the sink, then says,

“I see somebody didn’t do the dishes last night. What a surprise…”

In .01 seconds that feeling of rage appears in your lower self. It’s your ego blaring the war horn, calling for the cavalry to charge the enemy. This is the ego getting triggered and us jumping in and getting involved.

You are not your ego

As I’ve written many times, the key is realizing that the ego is not you. It’s something that the mind has constructed, starting in childhood, to help defend ourselves from the big bad world.

If you haven’t noticed, this ego thing is strong. Incredibly strong. And it craves situations like the kitchen scene above. It’s like a thirty pound hunk of steak dangled in front of a ravenous tiger.

Because it’s so fundamental to spiritual growth, I think it’s important to reinforce this ‘the ego is not us so don’t get involved’ concept. As such, I created an analogy that I hope will seep into your psyche.

Imagine you’re at a bar having a drink with a friend. You’re in the middle of a pleasant conversation when a fight breaks out among three loud, drunk jerks. They’re throwing punches, falling over chairs…it’s a pathetic scene.

So what do you do? You back away and get the hell out of harm’s way. If there were an innocent person involved, fine, maybe you intercede to try and help. But this is three drunk idiots that you have nothing to do with.

Believe it or not, there is no qualitative difference between the bar fight and the kitchen scene. At the bar, something went on that had nothing to do with you so you stepped away and didn’t get involved.

So how can this actually be of benefit? The next time you get triggered, try to:

1. Notice that you’ve been triggered — this one is critical and takes a hefty amount of wherewithal;

2. Notice the feeling it has elicited, usually in your lower self (belly);

3. Conjure that bar scene in your head. See a bunch of drunken reprobates swinging at each other while you lean away and just watch.

The hope is that by doing so you won’t get involved in the egoic imbroglio that is urging you to dive in.

Most important, by simply watching this egoic response and not engaging with it, you will be performing the deepest act of yoga: letting go of yourself. You’re just freeing that egoic energy, that you’ve stored in your lower self, to rise up.

The result will be a lighter, freer, calmer, more compassionate you.