Eckhart Tolle Believes That Humans Are Evolving Toward a Higher Consciousness 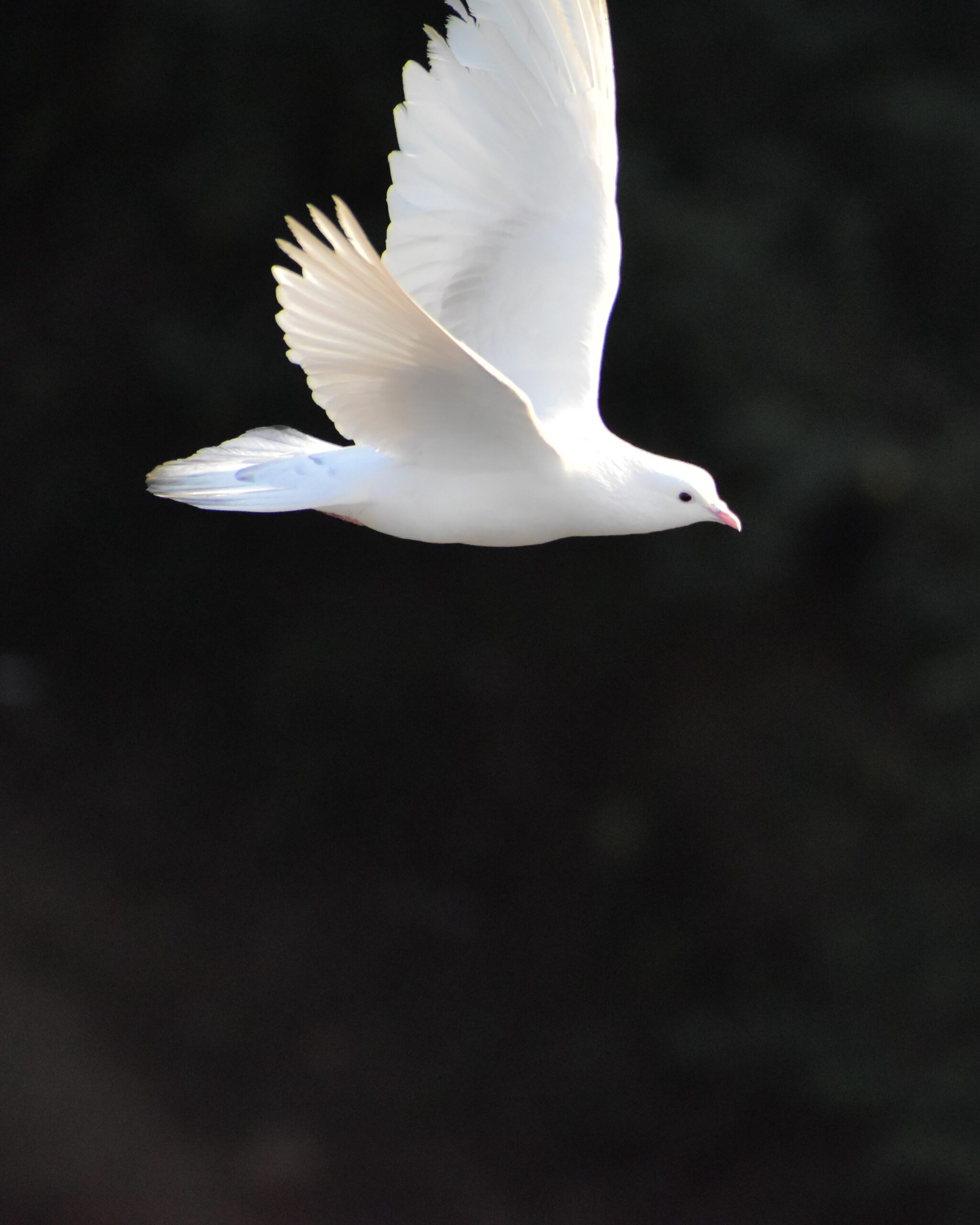 As a former Hollywood screenwriter, I’m prone to letting my imagination go wild. I wrote a movie twenty years ago about how the U.S. government could plausibly fall into a dictatorship. Impeachment. The 25th Amendment. Sound familiar?

Then there was a television pilot about a brilliant, charismatic, billionaire, but bipolar, U.S. senator who takes Washington by storm. That one was fun. The first act ended with Senator David King diving into a mosh pit at an ACDC concert.

But this time my imagination is going somewhere WAY deeper and farther off into the future; it is thus much harder to envision.

I’m trying to imagine what the world would look like if Eckhart Tolle’s uber prognostication came true; namely, that our world is evolving toward a conscious awakening.

What does Eckhart mean by evolving toward a global, conscious awakening? I could write 500,000 words on that, but I’ll do my best to winnow it down.

What the heck is a conscious awakening?

One way to describe an awakening in one person would be the loss of their ego, aka their conditioned self. Eckhart sums up the awakened being as someone who has achieved “disidentification with thinking.” In other words, someone who has a crazy thought, leans away from it and says, “That thought is not who I am. I am the observer who noticed the thought.”

Look at Eckhart himself for what an awakened person looks like. He is the rare human that seems completely present, not stuck in his head battling thoughts about how good or bad he is, successful or unsuccessful, secure or insecure. He’s just there.

In essence, Eckhart is mostly gone. He himself says that he is mostly just a field of consciousness. And so are all of us…at times. When we’re completely focused on something, like rock climbing, for example, we’re also totally conscious and in the moment. We mere mortals just don’t exhibit that level of consciousness nearly as often as someone like Eckhart.

Why are we evolving toward consciousness?

And why does Eckhart believe that humanity is evolving toward higher consciousness? It does make sense. Our species’ brains evolved to the point that we could think, which made us better able to, for instance, create tools for hunting, etc. This helped our species survive.

Of course, the past several thousand years saw our thinking abilities advance well beyond crude tool production. Thinking progressed to the point that we all created egoic, chattering, thought producing minds that torment us. We also advanced to the point that our thinking created nuclear, biological and chemical weapons that have the capability of destroying humankind many times over.

The point being that there’s a case to be made that for humanity to survive, we’ll need to shed those egos and become more conscious. And if you believe that evolution is a universal law of nature that puts survival of the species topmost, one could understand why evolution is pushing humanity toward higher consciousness. It could be the only way we homo sapiens survive as a species.

Fine. Now the question becomes, what would the world look like if we all evolved to the point of reaching “Eckhartian,” or near-Eckhartian levels of consciousness?

I’ve struggled mightily the past few days trying to figure out a way to approach this question. What I’ve come up with is this: What would the world look like if a bunch of Eckharts roamed the earth? Here are some thoughts that come to mind, but frankly, this idea is so monumental that, at best, these are just musings.

Imagine walking into the grocery store. Observation number one is that people aren’t rushing around in a frenzy trying to get to that next thing on their to-do list. They’re slow. And peaceful. The check out person takes their time running items through the scanner. People in line don’t mind waiting. They just chill out. Look around. Talk with each other. No rush.

Peace on the roads

On the roads, people don’t lean on their horns if a terrible driver (like Eckhart!) bumblingly drifts into their lane. Why? Because they don’t have an ego that craves to express itself in some dramatic flash of anger.

If I had to sum up in one phrase how humanity would handle the annoyances we all endure in our daily lives, it would be this: Like water off a duck’s back.

People would probably figure out a way that everybody could get enough to eat and have a roof over their head. Yikes, I’m sounding like a commie! But I honestly think that’s what would happen in a world populated by Eckharts. The world would not abide the suffering it does now.

How about wars? Let’s face it, most wars occur because a tiny slice of people (mostly men) impose their insatiable need for power on the people they govern. In other words, most wars emanate from the top down, not the bottom (the populace) up. Power is about ego. No ego, no thirst for power, no more wars.

One thing is certain: If Eckhart’s prediction of a global, conscious awakening did come true, it wouldn’t happen for quite some time. We’re probably talking several hundred, if not several thousand more years. If not longer.

To wind down, I know this all sounds very pie-in-the-sky, John Lennon/Imagine. And I don’t know what this all adds up to or what it means for any of you reading this. But try this on for size as an exercise: Take some time to imagine what your specific world would look like if a bunch of Eckharts populated it. Imagine how peaceful it would be.

Maybe that’s the point of this piece. To inspire all of us to do the heavy lifting required to shed our egos and become pioneers in goosing humanity to a higher consciousness. And by so doing, hasten the coming of that “Eckhart-like” world.