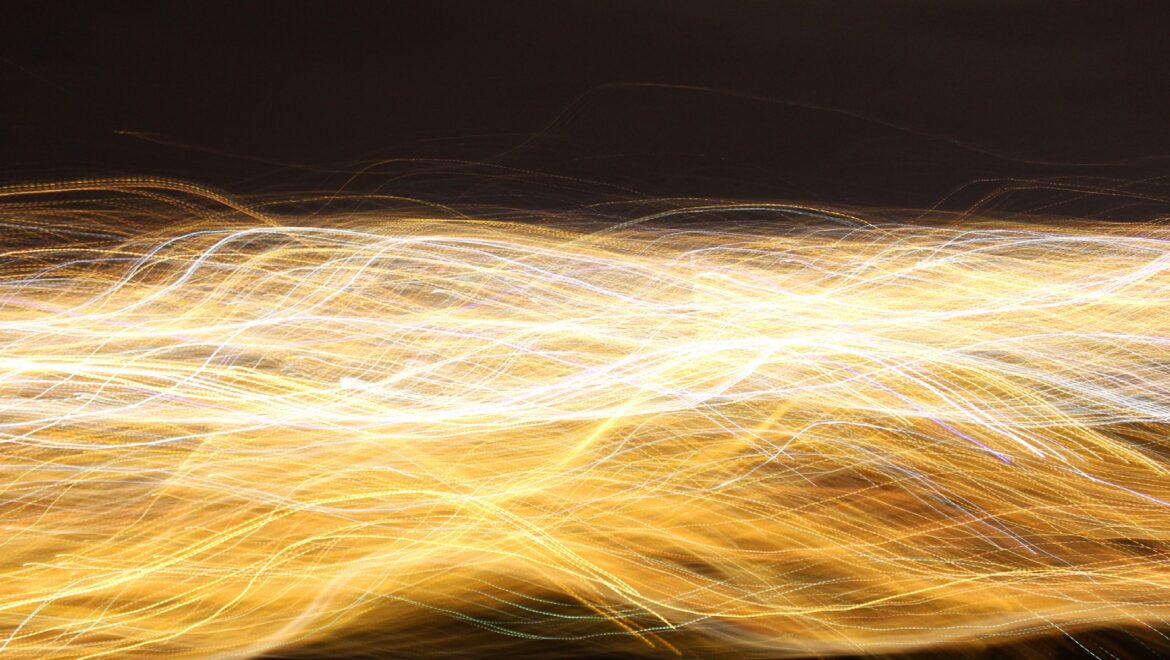 I wrote an article recently (here) relaying Eckhart Tolle’s view about what our true purpose in life is. In short, he believes it is to express the consciousness of the universe through us.

But there was something in Eckhart’s talk I didn’t mention that is deserving of an article itself: His comments about nihilism. What is that?

Generally speaking, nihilism translates as nothingness. It’s the view, shared by many, that life is random, meaningless and without purpose. Any Nietzsche/philosophy buffs among you may quibble with this simplistic definition, but it’s close enough for the purposes of this article.

Eckhart’s talk about this subject turned a light on inside me. It pointed out to me that all the spiritual work I’ve done these past many years has helped to eradicate any nihilistic thoughts and feelings I had.

And let’s face it, most people have, at the very least, endured periods in their lives when they thought life was meaningless and without purpose. Some even proudly proclaim this as the guiding light of their lives. Their mantra runs something like,

“Hey, I’m not saying that I like that life is meaningless and random; I’m just being truthful to myself. I choose inner integrity over deceiving myself with fairy tales about the inherent goodness underlying the universe.”

I encountered my worst bout of this my first three years of college when I suffered from depression. While there were many symptoms — not sleeping well, anxiety and just generally feeling terrible — there is one that I look back on as causing the most psychic pain.

A terrible thought I couldn’t shake

It was a thought that embedded itself deep inside me that I couldn’t shake. That thought was that even if I ever did feel better again, I was just going to die someday anyway, so what was the point?

It was nihilism at its worst. I painted myself into a corner where life was terrible and always would be.

The only way out was to simply endure. To stay alive. Not that that was my strategy because having a strategy presumed some form of positive outlook. Enduring was all there was.

A club nobody wants to join

I’m sure many of you can relate to this state. If so, you’re a member of what I call the ‘Prostrate at the Abyss of Life Club.’ Most of us, as members of this club we wish we’d never had to join, actually are better humans for it, receiving, as the Greek poet Aeschylus put it,

“…wisdom, by the awful grace of God.”

I was fortunate to eventually rise out of the abyss and resume a somewhat normal life for the next thirty odd years. But I was still subject in that time to periodic bouts of nihilism, as most people are.

But after regularly meditating and practicing mindfulness these past ten years, any tendencies toward thinking life is meaningless and random have gradually been ground into dust. Why?

The short answer is that the stiller I become and, correspondingly, the quieter my egoic mind becomes, the better I sense the life force/prana/shakti/chi/spirit energy inside. And that spirit is sacred. And powerful. And immortal. It feels anything but random and meaningless.

It’s about feeling, not thinking

The key word in that last sentence is feels. Because that’s how I experience it. It’s not an intellectually knowable thing. It’s something that is felt. And sensed. Because it’s a life force inside everybody, the quieter I become, the more I feel connected to the whole human race, rather than separate as I used to.

And I have to say, it feels great to feel this way. That the universe isn’t just a random scramble of star-produced atoms combining to form molecules that combine to form higher levels of matter.

I’ll probably get pulverized by the philosophers among you for this, but I wonder what would have happened had Friedrich Nietzsche meditated every day for years on end and spent less time intellectualizing about the metaphysics of life. Might he have experienced this same sense of connectedness and sacred energy within?

Who knows? All I know is that actually feeling and sensing something intelligent and beautiful behind this crazy thing we call life and the universe has been of profound benefit to me.

What does this mean for you? I hope it will light a fire under you to start practicing meditation and mindfulness if you don’t already. For those who do practice, I hope this energizes you to move forward on the path.