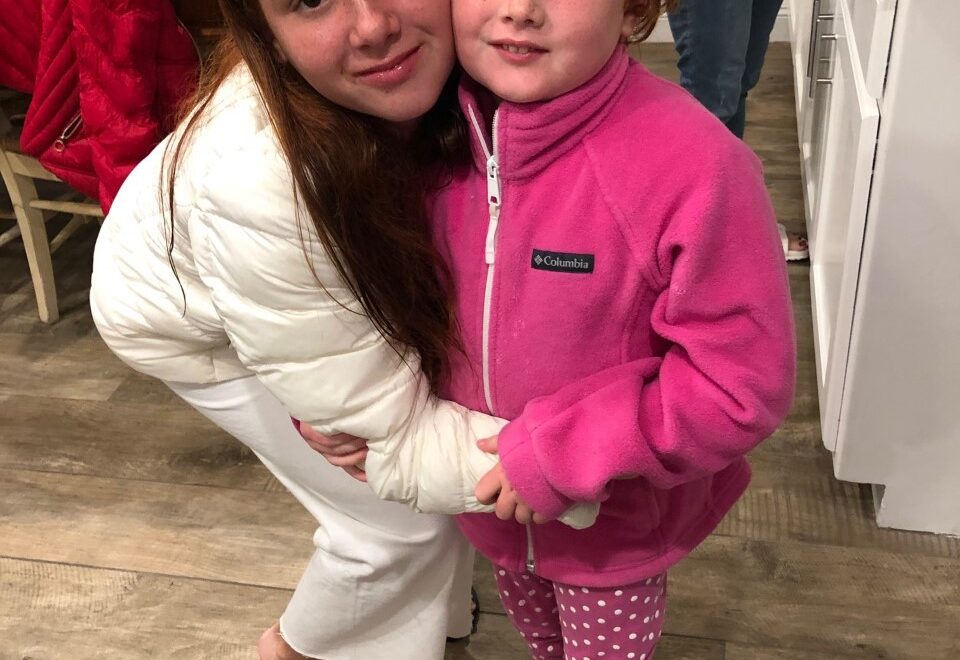 My favorite quote of the motivational writer Napoleon Hill is this:

“Every adversity, every failure, every heartbreak, carries with it the seed of an equal or greater benefit.”

I first read that sentence while in college and have never forgotten it. I’m glad I didn’t. Because I needed it 19 years ago when I encountered an adversity that I thought was the end of me: I got fired from the Emmy award winning television show The West Wing.

Why did that shatter me? I’ve written about this before (here) so I’ll give the truncated version.

After fifteen years in politics in Washington, D.C., I’d taken a flyer and moved to Hollywood to try my hand at script writing. I worked hard for a few years then landed my dream job of joining the writing staff of my favorite show, The West Wing.

That season I spent on the show was first class all the way. Top notch writing, directing, acting and production values. I also got a front row seat into the creative process of my boss, Aaron Sorkin, the top writer in television and film.

Then Warner Bros. fired Aaron and, a few weeks later, most of the rest of the writing staff, including yours truly. It was a tough blow. Being asked to remain on staff would have been a huge boost to my career. The two junior writers who weren’t fired went on to experience great success and made a ton of money.

Not me. I secured jobs on progressively worse shows in the years that followed. While I did sell some pilot scripts and a screenplay, I eventually determined that I had to get out of the business and try something else.

In retrospect, my West Wing firing paved the way for the two best things that ever happened to me: Marrying my wife and pursuing the spiritual path.

I could write a book about this one so I’ll do my best to be brief. I moved from Washington to Los Angeles after dating my wife for around seven months. We did the long distance thing for about a year and a half then broke up.

I did the West Wing year and then got fired. But during the season, it hit me that I was about to turn forty and was still pretty pathetic in the relationship department. I didn’t want to wake up at age 65 still single and clueless.

So I got into therapy. I had done it off and on since my early 20s, but hadn’t in a long while. My therapist sister hooked me up with one of her colleagues and we got to work. A lot of it had to do with my getting real about what I wanted in a woman. What was truly important and, just as significant, what wasn’t.

I started going on a bunch of dates, mostly of the blind variety. None of them went very far. The one that went the farthest, a whopping three dates, was with one of the Desperate Housewives actresses. She was a sweet woman, but wasn’t the right one for me.

A fateful night in Washington, D.C.

With no job to report to, I headed back to Washington to see my friends. One night, at a bar on Massachusetts Avenue, I ran into my now-wife. We hadn’t talked to or seen each other in around eight months. We chatted a bit and then went our separate ways.

But something fantastic happened. As I was standing there talking with her, I had a major realization. Remember that work I did with the therapist around finding a woman who was right for me? It hit me: It was her.

Yes, she was smart, attractive and even a good athlete. But more important was that she had a sunny, fun personality. Sounds trite, but she was, at heart, a happy person. And always has been.

She was also very much a family person and was extremely close with her mom, dad and sister; as someone who has always valued family, this was a big one for me.

Long story short, I decided in the weeks after to try and get her back. I’d heard she was dating some internet zillionaire, but he was no match for me (too uptight). I took her to the Emmys a few months later (bought her dress, shoes…the whole shebang).

After doing the long distance thing again for a while, she moved to LA and got a cool job with the Dodgers baseball team. Not too many months after that we got engaged. Then married. Then came kid 1, kid 2, kid 3 and…bada bing, bada boom, they’re now 13, 11 and 5 years old.

And we have a fantastic life. Three amazing kids. Great friends. Family nearby. There are very few days where we don’t look at each other and say some version of, “Our cups runneth over.”

Does it drive me crazy when she chomps on crunchy tortilla chips right in my ear when I’m trying to watch the news? Sure. But hey, nobody’s perfect, right?

The second life-transforming benefit coming from my West Wing firing was doing what I’m doing now: Spiritual work. Here’s the short story on that.

After getting battered in the entertainment biz for several years I needed some help. I was becoming negative and bitter. So my spiritually minded sister (the therapist) recommended I try meditation. That was almost ten years ago. I’ve been meditating regularly ever since.

A rich and miserable future

If The West Wing had kept me on, I’m confident my career would have gone in a far different direction. A couple more years on the show and I would have gotten opportunities to create my own show or serve at a high level on a current show and make a ton of money.

And what would all that have done? Two things. One, it would have resulted in my ego getting stronger. All the agents and everybody telling me how great I was, etc.

Second, because of that empowered ego, I never in a million years would have dived into the spiritual ocean. No way.

As it was, my ego got stomped on. And thank God for that. Because that thrashing was incredibly, profoundly necessary and beneficial for me. Over the years I learned that getting rid of my ego was the most important work that I, and anybody, could do.

What does this mean for you? I hope that if now, or in the future, you find yourself feeling absolutely despondent because you got fired or broken up with or some other awful life event, that you’ll remember this story. And know that if you just hang in there something wonderful might spring from the ashes of your misfortune.

Finally, I’d like to formally thank John Wells, the producer who fired me. His decision gave me the wife and family that are the heart and soul of my life and the work that fulfills me every day. Work that makes me feel like I’m in sync with what the universe wants from me. I couldn’t be more grateful.