Treat Your Moments as You Would a Business Decision -Accept, then act.

David Gerken > Meditation > Treat Your Moments as You Would a Business Decision -Accept, then act. 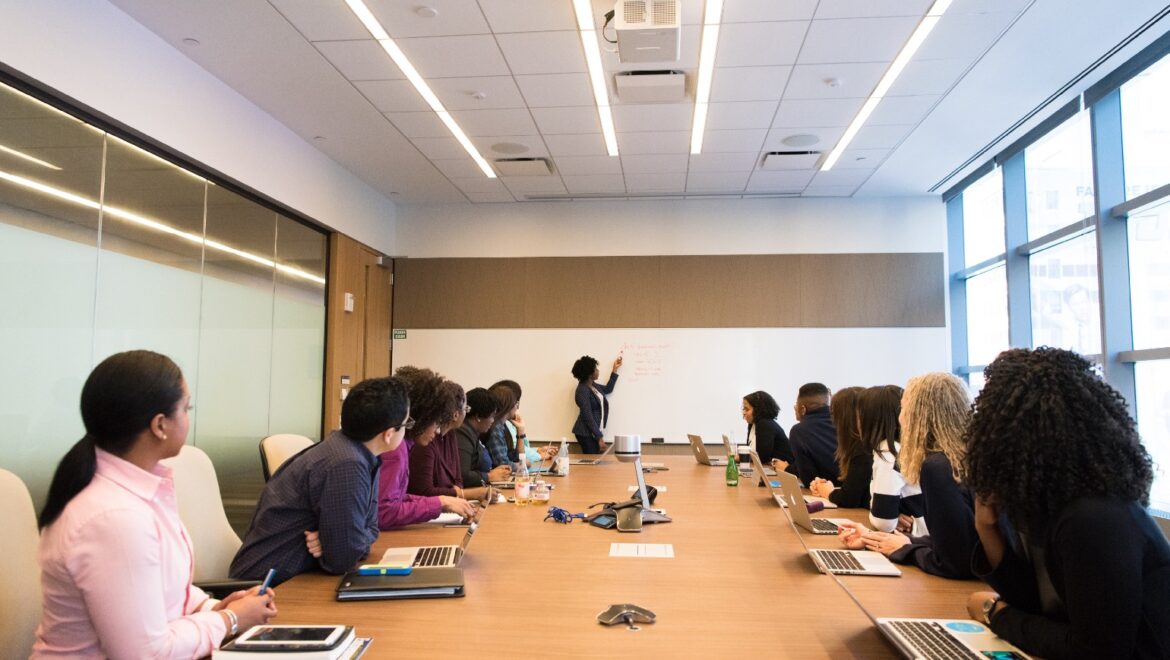 Many of you may know that Mickey Singer is my favorite spiritual teacher. I explained why in this article. His teachings, picked up over a fifty-year spiritual odyssey, are insightful, practical and make the most sense to me.

You might think that a higher being like Mickey would have led a reclusive, isolated life. Not so. Mickey was a mega-successful businessman. He developed an interest in computers during their nascent days in the 1970s; i.e., before Bill Gates and Steve Jobs took the world by storm. The long story short is that Mickey created the most successful medical office billing software ever.

I don’t know his net worth, but I assume it’s around the billion-dollar mark. What did he do with all that dough? If you thought he bought Rolls Royces, mega-mansions, yachts and Romanee-Conti wine you’d be mistaken.

Other than buying vast tracts of land in Florida on which his Temple of the Universe sits, his material tastes seem to be extremely modest. On every video recording I’ve seen of him, he wears the same thing: Khaki pants and a long sleeve, collared, navy blue knit shirt.

Why all this about Mickey and business and money? Because I heard him say something the other day that pricked my ears up.

Accepting the moments in front of us

He was talking about how we should handle our moments. All of them. He said the starting point for handling every single moment of our lives should be to accept them exactly as they are. Why? Because it’s reality. Don’t fight what is.

Unfortunately, what most people do with most of their moments is resist them. From the small, “I can’t believe how long this checkout line is!” to the big, “She broke up with me, I can’t handle it!” It’s resistance and it’s a life killer.

The thrust of this piece is what Mickey said after this exhortation to start by accepting all moments. He said we should treat our moments as we would any business decision. A good businessperson doesn’t flail around and freak out after receiving bad news. They stop, gather themselves and say, “Okay. Last month’s sales are down sharply. What do we need to do to get those numbers back up?” They don’t waste time and energy moaning, groaning and complaining about what just happened.

Many of you out there might be saying, “My idiot boss freaks out all the time when bad stuff happens.” That may be. But remember, I’m talking about good businesspeople.

Many misconstrue accepting every moment as it is as passivity. Weakness. Wrong. In fact, it’s the opposite. It’s taking a moment that has just happened, and is therefore unchangeable, and making the best of it.

The opposite, as I said, is to bemoan that moment.

“Why does this always happen to me?” “Why do I have to have the worst salespeople in the entire state of Wisconsin?!”

That is weakness. More important, it is totally counterproductive and injurious to your well-being. And your bottom line.

So act like a good businessperson. With every moment that the universe presents to you, start with acceptance. Then turn your attention to making those moments the best they can be.

It’s good for business. Good for you.