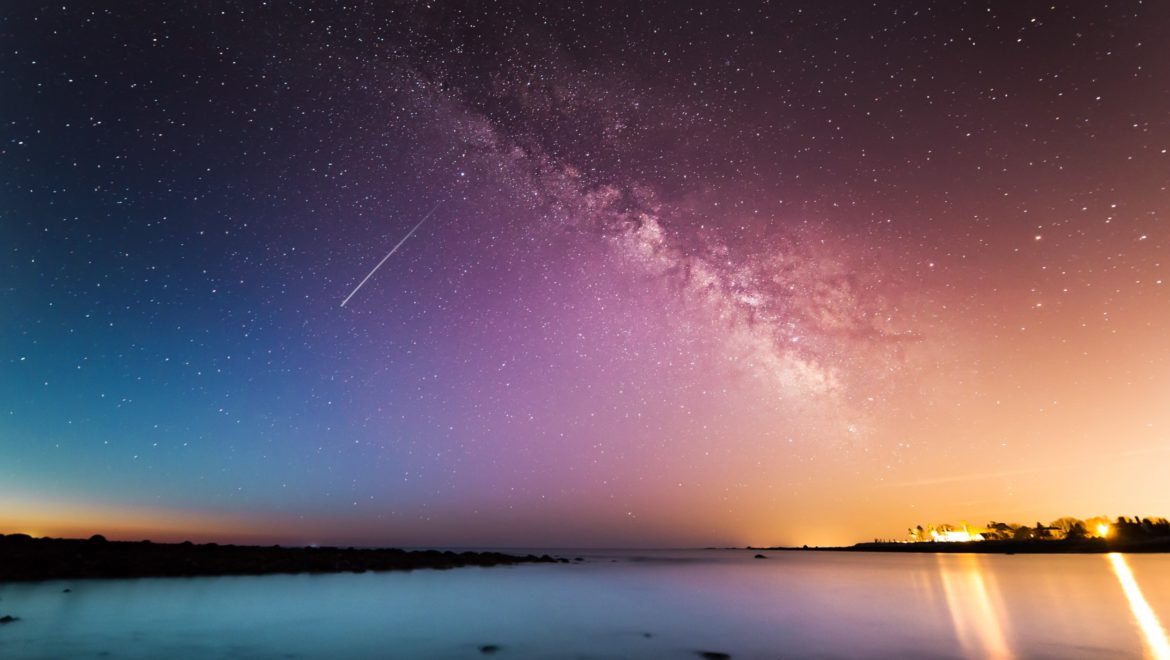 A question that has come up several times in an online meditation and mindfulness course I’m currently teaching is this: How should those on the spiritual path deal with difficult, irritating people? I’ve found Eckhart Tolle’s approach to be the healthiest and most effective. There are two components.

First is Eckhart’s axiom that it is impossible for any person to act beyond their current level of consciousness. He believes that each individual is progressing along their own path toward consciousness and some are further along that path than others.

Yes, this may seem to be a frustrating, overly forgiving take on dealing with “bad actors.” It’s not much different than when your mom told you at age ten that that thoroughly obnoxious boy who drove you nuts “…doesn’t know what he’s doing; he can’t help himself.”

But I’m not, nor is Eckhart, saying this means one should accept or condone bad behavior. I’m just saying that you need to accept that this is where the annoying person in front of you is in their evolutionary development and respond accordingly.

I acknowledge that this is definitely easier said than done. But it is absolutely worth working on. Why?

Think about how much better off you’d be if you could eliminate the bad feelings you harbor about the difficult people in your life. A colleague at work. Maybe some in-laws who are nasty to you. Whoever they may be. Those feelings are an enormous energy suck that are all harm to YOU and no benefit.

It helped me a ton

Incorporating this idea of Eckhart’s into my life these past several years has been of enormous benefit. I came out of the womb a sensitive soul, which has manifested in many positive ways. But one negative effect has been a predilection for harboring ill will toward those who I thought were awful people.

None of this did me any good. Working on this over the past ten years or so helped me excise a ton of bad feelings I used to have for people.

One note of caution: Don’t let yourself fall into the trap of saying to yourself, “This poor sot is so spiritually clueless. If only he could be as advanced as I am.” That’s just spiritual ego and doesn’t do anybody any good.

What should go through your mind as an unconscious person is laying into you about something? “This person is unconscious and on their own path.” Short and sweet.

Second is Eckhart’s assertion that we humans need to handle every single moment of our lives in the same way: By being present. It’s the central objective of mindfulness — to be present for the moments of our lives.

Stay present in face of annoyance

So the next time somebody does something that annoys or even infuriates you, force yourself to pause for a few seconds and place attention on your breathing. In other words, stay in the present. Thengo ahead and respond to the situation from a place of calm presence.

The most important thing here is what not to do, which is to react with fury right in the moment. Why is that? Because when you react, you are exiting the present moment and handing control over to your egoic/unconscious self which craves drama and stirred up emotions.

I agree with Eckhart when he says that the best thing any human being can do for another is to simply be present. Not stuck in their head thinking about five different things. Just there. Present. With you.

This is true in many areas of life. Have you ever seen how valuable just one calm, present person can be in a business meeting? They can be the difference between the meeting falling off the rails or actually accomplishing something positive.

Eckhart recounts a story from his own life of how valuable a present person can be to unconscious people. A thoroughly unconscious woman who lived in the flat above him in London used to drop by his place and vent and complain about everything under the sun.

One day she raged on and on about something the landlord had decided to do. Eckhart didn’t say a word. He said he just listened to her as intently as he could. In other words, he was present. Eventually the woman stopped, looked at Eckhart and said, “This really isn’t that big of a deal, is it?” Eckhart smiled and said it wasn’t. He defused the whole tirade by simply being present with her.

So that’s it. In dealing with challenging people, accept that it is impossible for any person to act beyond their current level of consciousness and remain present when they engage you. These two Eckhart nuggets really work and will save you a ton of angst. Give them a try.