Focusing on Process Over Outcome Is the Way To Go 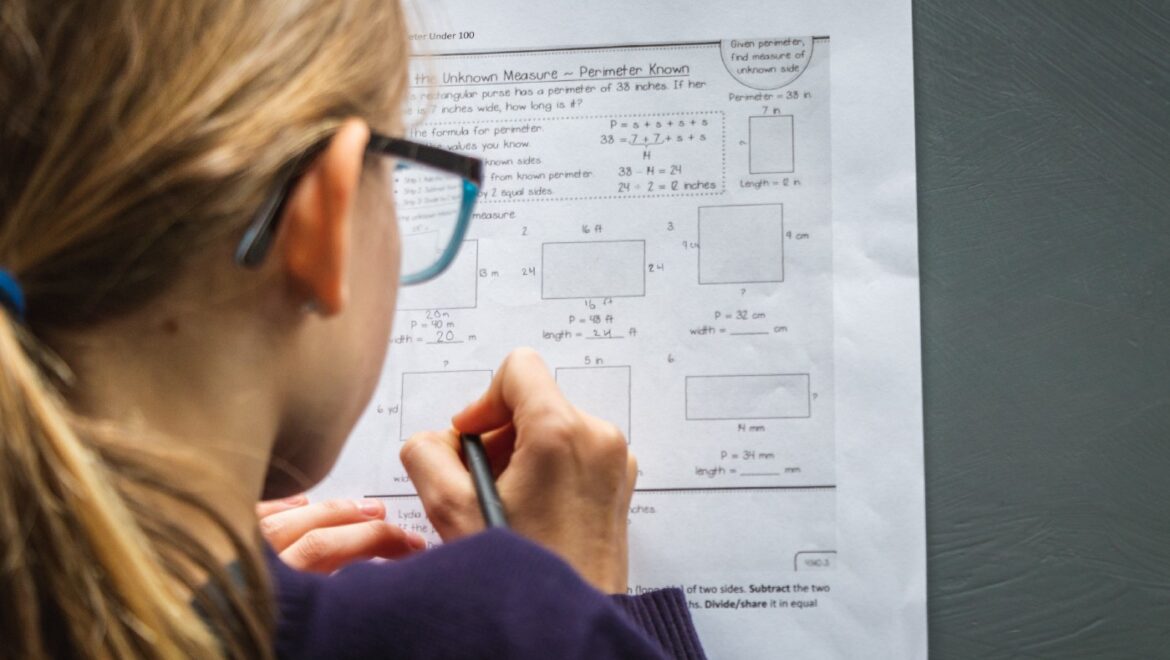 I hear a lot these days about how we need to focus on process, not outcome. I couldn’t agree more. What does process over outcome mean?

Here’s an example from my 12-year-old daughter from a few days ago. She told me she got an A on her math test. I told her that was fantastic.

Then I told her the reason she got an A was because she studied hard. I suggested that she focus on that, the studying (process), rather than her grade (outcome). That if she put all of her focus on the process, the outcome would take care of itself.

It really is about the journey, not the destination

One way of looking at this comes from the old trope that we need to cherish the journey (process), not the destination (outcome). Absolutely.

This is true on several levels. For one, when we become fixated on outcomes it weakens our performance. Why? Because we’re not putting everything we have into the process.

For example, if I’m in a tennis match and my mind goes to, “Boy, I hope I win this match,” or worse, “Boy, I hope I don’t lose this match. What a bummer that would be,” that is diverting invaluable mental energy away from where it needs to be: On playing the next point. Hitting the next shot. Period. That is where 100% of my attention needs to be if I’m to perform to my potential.

And if my daughter is constantly wondering what she’ll get on her math test, that’s taking attention from studying for that test.

Outcomes are also typically about serving the needs of our egos. Win that tennis match so you can feel like a big winner. Get an A on the math test so everyone will think you’re smart. Win that congressional race so you can show up all of those people in high school who never gave you the time of day.

What hit me about all this is that focusing on process is just mindfulness. How? Mindfulness is about placing our attention on what we’re doing in the here and now. What it’s NOT about is getting stuck in our heads thinking about what ifs and future outcomes.

This idea of focusing on process is a central tenet in several major spiritual traditions.

In The Bhagavad Gita, the most important work in Hinduism, Krishna tells Arjuna:

“Desire for the fruits of work must never be your motive in working. Renounce attachment to the fruits. Work done with anxiety about results is far inferior to work done without such anxiety, in the calm of self-surrender. They who work selfishly for results are miserable.”

We find similar references in my favorite work of wisdom, theTao te Ching:

“He who clings to his work will create nothing that endures. If you want to accord with the Tao, just do your job, then let go.”

One final example. Nick Saban, of the Alabama Crimson Tide, is the most successful college football coach in history. He credits his success to a system of coaching he created.

What’s the nuts and bolts of that process? Getting each player to focus on what he needs to be doing in the moment. If he’s lifting weights, focus on that. If he’s the middle linebacker in a game, focus only on what HE needs to do.

Just as important is what that means his players SHOULDN’T be doing. If you’re lifting weights, don’t think about the big game on Saturday. Give 100% to lifting weights. If you’re the middle linebacker, don’t worry about what your defensive end is doing. Trust him and focus on what YOU need to do. Saban would call it, “Just do your job.”

The result of Saban’s process? Seven national championships, more than any other coach in history.

Blocking out the noise

Saban, and many other coaches, talk about how they encourage their players to “block out the noise.” As 18–22-year-old men, these young athletes are susceptible to thinking about “the big game,” and how many millions of eyeballs will be watching the national championship game on television and the media’s focus on how much Michigan players hate Ohio State players and vice-versa, and so on…

No. Saban encourages his players to not think about anything except what’s in front of them.

I encourage you to do the same. Focus on the process. In whatever you’re pursuing in life. When we do, the best possible outcome will follow.

But even more important than achieving successful outcomes, a life focused on process is simply more satisfying. Why? Because when we live in the moment focused on doing what’s in front of us and not in our heads fantasizing, fretting or hoping about some future outcome, we are calmer. Happier. Still.

I’ll take that any day of the week…