Is Being Sensitive Good for Us? Yes…and No

David Gerken > Meditation > Is Being Sensitive Good for Us? Yes…and No 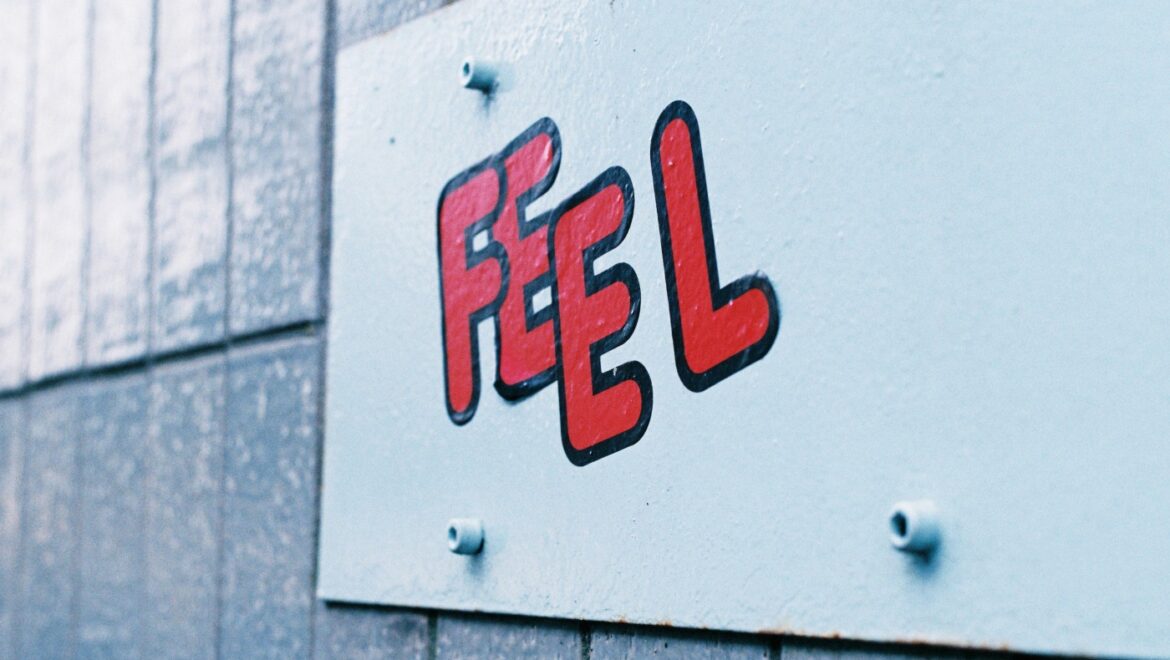 Compelling writing, whether novels, films or Medium articles, often comes from challenging commonly-held beliefs. That frequently results in pushback from audiences that feel threatened by their beliefs being called into question.

One of those beliefs is the commonly held perception that being sensitive is a good thing.

Before diving in, let me specify what I mean by sensitive. The all-encompassing form would include sensitivity to light, to the sun on our skin, to loud sounds, to rich, spicy foods, etc.

This article isn’t about any of those. It’s about what most of us think of when we hear the phrase, “a sensitive person.” It’s somebody who is particularly susceptible to perceived threats from the outside world and who feels a lot.

A rock feels no pain

The positive take on sensitivity is usually expressed as, yes, it can be painful to suffer the slings and arrows of life, but better that than to be a rock that feels no pain (thank you, Paul Simon).

I agree with that sentiment. The worst way to go through life is shuttered in a prison of your own making, avoiding feeling anything at all. This is most commonly found among many in my gender who are described as “shut down.”

So, what about the sensitive life? I meet many people who say they like their sensitivity. That the feelings coursing through them on a regular basis constitute a large part of their identity.

“I’m someone who feels a lot. And I’m okay with that. In fact, I love that part of myself. It makes me feel alive and vital.”

Let’s take a closer look at that. First, here are a few examples of sensitivity in action:

-Your boss says that your memo seemed rushed and that you could’ve done better. This pierces you to your core, sending you in a tailspin for the rest of the day.

-You tell your boyfriend that the shirt he’s wearing accentuates his gut, so he tells you that your butt looks big in the jeans you’re wearing. This cuts you to the bone.

-After your successful friend tells you of their latest achievement, you feel yourself shrink to the size of a miniature doll.

I’m part of the club

Now might be a good time to reveal that I’m a certified member of the Sensitive Club. My sister tells me that when I was a kid, any kind of criticism of me resulted in my face looking like I’d had an arrow shot through my heart. I came out of the womb that way. Bottom line: I know of what I speak on this subject.

So let’s look at what’s happening when we crater in the face of criticism or some other outside threat. What do the examples above, and all scenarios where our sensitivity is stirred, have in common?

They ALL arise from ego.

How so? Your conscious, true self couldn’t care one lick how your butt looks in a pair of jeans. Or what your boss thinks about your memo. Or how successful your friend is.

What does care? The ego. It’s that self-critical, insecure part of ourselves that is the sum total of all the experiences we’ve had that we haven’t let go of.

How our sensitivity works against us

Which brings us to the crux of this article — how our sensitivity works against us. If in all these examples somebody shrugs them off as, “That’s the price I pay for being sensitive. It hurts. But I feel alive,” that person is perpetuating a profound problem and missing a golden opportunity.

The problem is seeing our sensitive, egoic responses as an inevitable part of life that we must endure. That’s not true. We don’t have to be crushed day in and day out by our sensitive natures.

The missed opportunity flows from the above: If we think it’s all part of life, why would we let go during these situations? The truth is that we can and need to let go when these situations arise.

What do I mean by let go? Let’s take the scenario where your boss drops the bomb on you about the memo.

How to let go

Once you feel that awful sensation inside, instead of going down to your lower self and allowing it to envelop your entire being, you stop. And relax. All over. Then take a few deep breaths as you lean away from the feeling. While leaning away from it, observe the feeling. Watch it. Feel it; but feel it from a place where there is you and the feeling. Two entities, not one. You aren’t the feeling. Ever. You are the consciousness that is aware of the feeling.

Why don’t most sensitive people let go when their feelings are stirred?

Because they’re not aware that they CAN let go. That that is even an option.

And that is a main purpose of this article. I’m not writing this to castigate sensitive people by telling them they’re doing life all wrong. I’m writing it to let people who may not be aware of it know that there is a higher way. A way that allows them to feel better and not live in fear of getting crushed every day by the outside world.

What is this higher way? When we let go of our egoic selves, slowly but surely we start to simply feel better. Why?

I’ll give you a good example. My own. Again, I was always a sensitive person. But after extensive spiritual work, I am far less so.

Many of you might immediately think, “Great. You’re less sensitive. So now you’re an unfeeling robot. No thanks.”

You won’t become a robot

Not true. By working on letting go of insecure, judgmental, complaining David Gerken, there is less of HIM to upset. I’m more consciousness, less ego.

That example I gave earlier about the person shrinking to a miniature doll after hearing his friend’s latest achievement? That comes straight from my life.

I had friends in Washington, D.C., who had top jobs in the White House and other political bigwigs who were interviewed on television all the time. Me? I was a lowly lobbyist making decent bucks. And I always felt diminished when I was around them.

Now? I never feel that way. About anybody. Not because I’ve become some nationally recognized Big Man On Campus. I’m not. It’s just that that sensitive, insecure part of me has largely withered away, thanks to my spiritual work. The net result of that is that I feel orders of magnitude less vulnerable to the machinations of the outside world.

You’ll be even MORE compassionate

You might also be thinking, “But the sensitive part of me is also what makes me a compassionate friend, sibling, coworker, son/daughter. If I lose that, it’ll diminish my ability to be there for people.” No, it won’t. It will make you MORE compassionate and better able to serve the people in your life.

Ram Dass got this best. When he used to counsel dying AIDS patients, he knew that if he fell apart in the room he would be less effective in helping them.

Think of the Dalai Lama, Eckhart Tolle, Michael Singer, Ram Dass, Thich Nhat Hanh, et al. One wouldn’t describe them as overly sensitive people. Do they all feel a lot? Do they cry? Heck yeah.

Feel, then let it pass

The difference is, they don’t wallow in emotional situations. They feel whatever comes up, in a natural way, and then they let it pass, like a cloud passing through the sky. No clinging. No resisting.

From my experience, too many sensitive people are encouraged to feel their voluminous feelings and then to wallow in them. To bathe in them. That only serves to perpetuate and strengthen the ego that produces many of those feelings.

I’m not saying don’t feel the feelings. Remember what I wrote at the top — the least healthy way to live is to bottle everything up and feel nothing. What I’m saying is to feel the feelings and then let them go.

To sum up: This article is about making the sensitive among us aware that they can be feeling people without letting those feelings cripple them in their everyday lives.

It takes work. Letting go isn’t easy, especially for those of us who have a lot to let go of. But as a sensitive soul I can tell you, it is work worth doing.

Here’s a final thought to incentivize you to do this work: Imagine going about your day not feeling constantly threatened by what the world throws your way. Think of how peaceful you’d feel…