How to Encourage Your Children to Meditate

David Gerken > Meditation > How to Encourage Your Children to Meditate 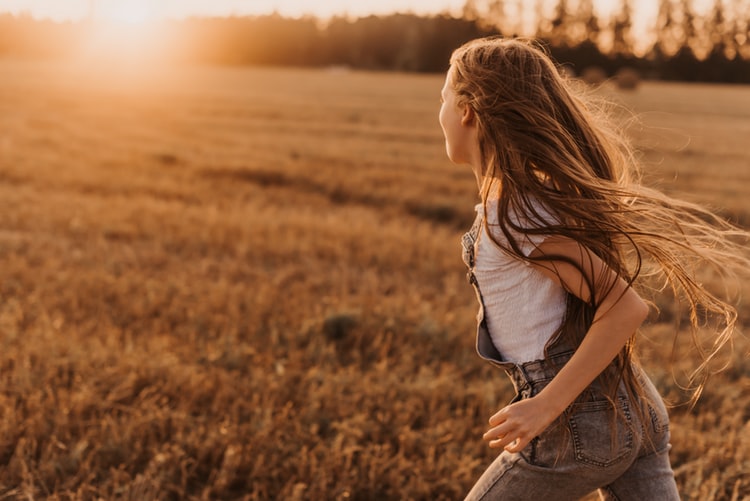 Seven years of regular meditation have done wonders for me, so it occurred to me earlier this year, why not try and get my 11-year-old son to do it too?

Several months in, he’s meditating regularly. Here’s how I did it.

First, and foremost, I kept it really simple and easy. How? For one, I only have him do three minutes. At this age, that’s plenty.

I have him do it in my home office where I adjust the seat down to his level. Then I go to the free Insight Timer app on my phone (which I highly recommend) and go to my preset three-minute timed session and press start. A bell sounds and off he goes. Three minutes later another bell sounds and he’s done.

To help establish a routine, I have him meditate around 8:20 each morning, just before he heads out the door for school. Meditation has become just another part of his morning routine before school: wake up, get dressed, play some games on his computer, eat breakfast, brush teeth, meditate, get his backpack ready, get on his bike and ride to school.

I also don’t have him do it every day. We shoot for just five out of seven days a week. This takes a lot of pressure off him because he knows he’s got two days to play with if he’s not feeling up to it.

As for what I taught him to actually do in his session, that’s no different than what I’d teach an adult — simply place attention on the area just outside your nostrils and watch the breath go in…and then out. And if the mind takes you away, just notice that and come back to that place in front of your nostrils.

The other thing I have him do is start and end each session with two long, deep breaths. I’m going to introduce him to a body scan meditation soon, which seems to work well for all ages.

Now comes the slightly controversial incentive I give him if he gets his five out of seven days in: I pay him. Ten bucks a week. I know that may sound awful or crazy to some of you, but hear me out. My thinking is that if this meditation routine really sticks and he continues it into adulthood and for the rest of his life, well…that is priceless. I’m not saying that’s going to happen, but it could. So giving him that extra monetary incentive early on, while not ideal, is something I’m willing to live with given the upside potential.

And by the way, I don’t have to grab him by the ear every morning to do this. Several months in, he rarely protests or gripes about it. He actually says meditation makes him feel calm. With all the stress and anxiety kids feel these days, I can’t think of anything more important or effective to teach him than meditation. Feeling calm and clearheaded right as he goes to school is a great way for him to start his day.

And it isn’t just the actual meditation that’s helping him. Because along the way I’m teaching him about why meditation is so important. That getting stuck in your head thinking obsessive thoughts all the time is not healthy. That the state of no-thought is the place where genius and true creativity arise.

He loves to play lacrosse and I’m teaching him that meditation, by clearing his mind of thoughts, will make him an exponentially better player. It’ll also make him a better student for the simple reason that meditation vastly improves focus.

Most importantly, it will make him a calmer, happier person. My hope is that learning all of these concepts about the mind and obsessive thoughts, etc., as a kid will make it easier for him to become a conscious, aware adult, which, in my book, is the most important life mountain any human can climb.

By the way, meditation is doubly important for today’s teenagers. I live in a wealthy town in Southern California and all I ever hear about the high school kids is how anxious they are. About their grades. Their sports. Their social status. What college they’re going to go to. Not to mention the torment that social media inflicts on them.

High school years have always been challenging, but nowadays it just seems out of control. So if you have a teenager, I strongly urge you to at least TRY to get them to meditate. It will help reduce this overwhelming anxiety plaguing them.

So, to sum up the process I’ve used with my son: