Mickey Singer’s Favorite Line of Wisdom is About Preference – It comes from Sengcan, the Third Zen Patriarch.

David Gerken > Meditation > Mickey Singer’s Favorite Line of Wisdom is About Preference – It comes from Sengcan, the Third Zen Patriarch. 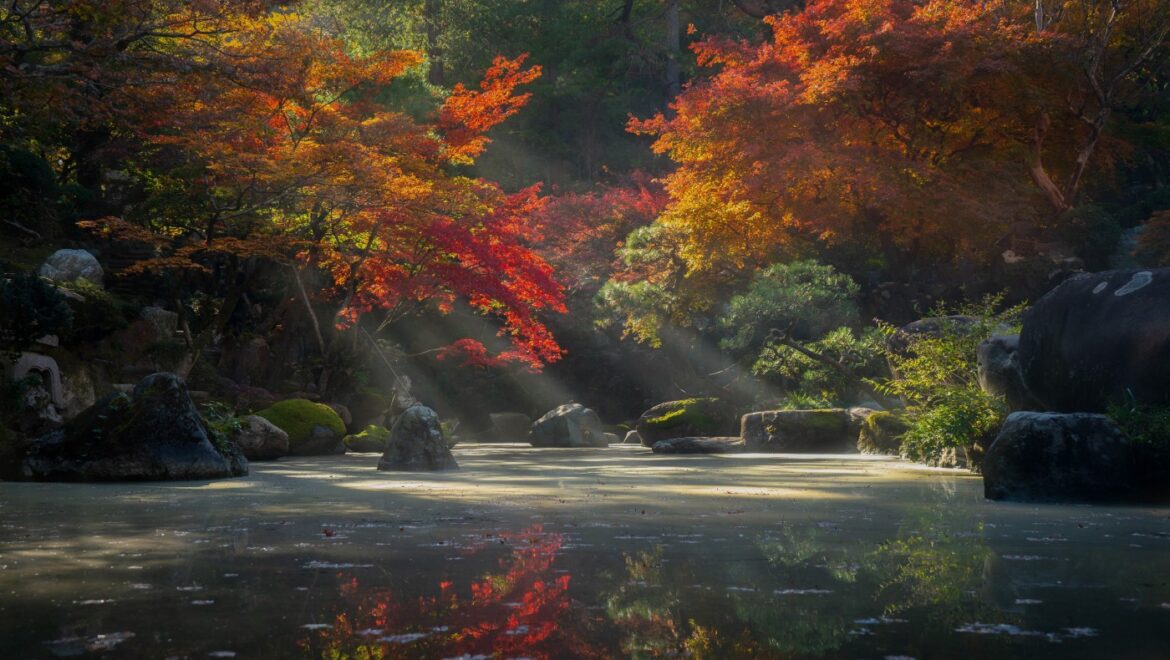 I’m amazed that with all the pieces I’ve written about Mickey Singer, I haven’t written about his favorite line of wisdom. It’s the first line in the Verses on the Faith Mind by Sengcan, otherwise known as the Third Zen Patriarch.

First, a quick bit of background on Zen, patriarchs and all that jazz. The short, and I mean short, story is that Buddhism was started by Siddhartha Gautama (the Buddha) in northern India in the sixth century BC.

Zen and the Patriarchs

Zen Buddhism was started in China in the fifth century CE by the monk Bodhidharma. He was the First Zen Patriarch, Daza Huike was the second and Sengcan the third.

As for the differences between Zen and traditional Buddhism, books could be written about that, and I’m sure many have been. In my own limited reading on the topic, it seems the most important difference is the influence that Taoism (also originating in China) had on Zen.

Let’s leave it at that and move on to the main attraction — the first line of Sengcan’s Verses on the Faith Mind:

“The Great Way is not difficult for those who have no preferences.”

By ‘Great Way,’ Sengcan means the life of the awakened being. Someone who is in total harmony with the universe, nature and all things.

And then we have that transcendent word ‘preferences.’ This is the word Mickey uses in his teachings.

As many of you know, Buddhism’s Four Noble Truths center on the belief that desire is the root cause of suffering. Remove the desire, by following the Eightfold Path, and you eliminate the suffering.

The problem I have with the word desire is that it presumes to be about only the things that we want. Things like sex, good food and drink, designer clothes, big houses, the perfect boyfriend, etc. Eliminate the desire for those things and we’re home free.

Desire is also about what we DON’T want

But that is only one-half of the desire equation. Because the Buddhists aren’t saying that we suffer only from wanting too much. They’re also saying we suffer because of what we don’t want to happen. That would be things like bad health, getting fired from a job and your spouse leaving you. That part of the desire equation is mostly about what we fear.

Which is why I, and I think Mickey too, like to use the word preference instead of desire. Suffering is caused by preferring to get X and preferring to not get Y. It’s about wants and not-wants.

Which leads to one of the Big Kahuna of all Big Kahuna questions in spirituality, which centers on what Sengcan is asking us to do: Are we really supposed to live a life with no preferences?

The answer is yes. There’s a ton that could be written about all this, but I’ll limit it to a few points/observations.

When you think of the happiest, most peaceful people you know, are they those who need things to be just so? People who need their half-caf, double macchiato with just the right mixture of two percent and skim milk? Or people who need everybody to behave perfectly at the dinner table or their night goes up in flames?

Or are the happy, peaceful types those who need very little? A cup of tea and a walk in the woods and they’re happy as a clam. Four people are deciding where to have dinner and they don’t say a peep — they’ll be fine with any restaurant.

The needy vs. the un-needy

Let’s face it, Sengcan was right about this preference thing.

Now, at the risk of throwing a monkey wrench into your view of life, let’s take this preference concept a big step further:

You read that correctly. Preferences emanate from our not being okay inside.

“I’m not okay, but I will be okay if I eat that pint of Ben & Jerry’s Cherry Garcia.”

“I’m not okay, but I will be okay if I get that promotion.”

“I’m not okay, but I will be okay if my boyfriend stays with our relationship.”

Bottom line: Preferences spring from our egos. And our egos are the product of all the experiences we’ve had in life that we didn’t let go of.

As Mickey says, if we were okay inside, we wouldn’t need anything. Just being alive. Just being would be more than enough if all was well inside.

So what’s the upshot of the teaching on Sengcan’s simple, eloquent line? Is it to work on our wants and not-wants? Meaning, should I just get tougher and stronger the next time I want to devour all ten chocolate chip cookies my daughter has just made?

No. We want to work at the root, as the Buddhists teach.

What’s the root of this problem of wanting and not wanting? Working on why we’re not okay inside.

Why are we not okay inside? Because our egos dominate our lives; which manifests as incessant, pointless thinking and constant emotions of fear, jealousy, impatience and on down the line.

How do we get our egos in check? By quieting down inside and letting go of the egoic baggage we’ve held onto for most of our lives.

How do we get quiet inside? By practicing meditation, mindfulness, spending time in nature, chanting mantras and any number of things that produce quietude.

How do we let go of our baggage? We set the intention that when that baggage is poked, we relax and let it go rather than jump in and inflame it.

These last few paragraphs outline the work of our lives. Get quiet and let go.

The more we practice these things, the more okay we’ll be inside.

The more okay we are inside, the less we’ll want/prefer/desire things.

And the less we prefer, the firmer our footing in The Great Way…