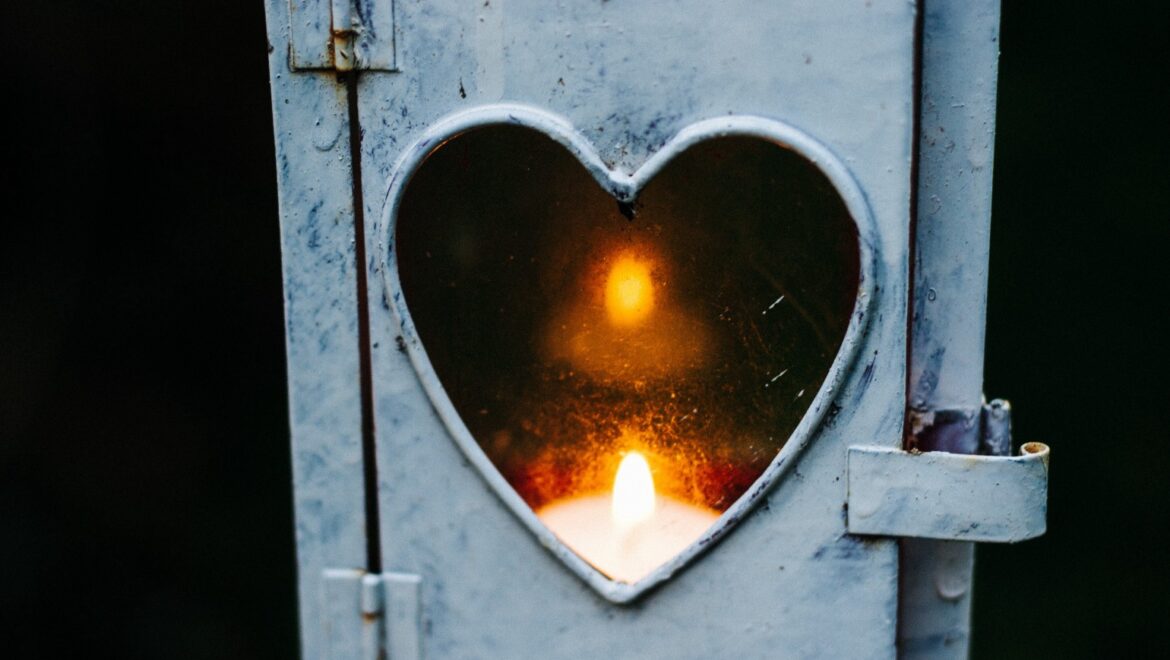 Seriously, his teaching on the heart is a game-changer. And as usual, it’s simple as pie:

Ram Dass urges us to do our best to keep our hearts open.Under any circumstances.

Key here is what it means to ‘keep our hearts open.’ Obviously, it doesn’t mean visualizing our aortas or ventricles in some open position.

But here’s the great thing: I’ll bet that every person reading this understands what Ram Dass means by keeping the heart open. It’s hard to explain with description so I’ll explain through examples.

Let’s start with the most classic example of all: You get into a fight with your significant other. Aren’t those fun?!

I just had one the other day. What it was about isn’t important. What matters is, do we keep our heart open or close it.

Closing your heart in this scenario is the usual “Screw it, I’m not talking to him/her. That was just unacceptable what he/she did.” We then shift into cold shoulder, averted eyes mode for the next…hour? Day? Week? Hopefully not month.

Ram Dass would describe keeping our heart open here purely in relation to its opposite: Closing the heart. In other words, we don’t necessarily do anything to open the heart, other than prevent it from closing. I hope that makes sense.

Ducking from the cream cheese projectile

How does this manifest in our example? You get in the fight. You scream at each other. Or throw a small tub of cream cheese at your significant other (yes, my wife did that to me once. I had to do my ‘George W. Bush duck from the shoe that the crazy Iraqi guy threw at him at the press conference’ move). Then you part ways, both mad as hell.

What do you do now? Even though you’re mad, maybe even rightfully so (has there been an instance in human history when anybody thought they weren’t right in a fight?), you say to yourself, “Yes, I’m mad, but let’s keep our heart open.”

Which doesn’t mean you’re over it or you’re forgiving the other person. It just means that you haven’t closed down. It’s a subtle but significant difference.

Putin’s unprovoked invasion of Ukraine has been denounced by virtually the entire world. Most think that Putin is an evil human being; someone who has little regard for innocent human lives, whether they be Ukrainian soldiers, Russian soldiers, Ukrainian civilians, Russian journalists or opposition political figures.

Closing our hearts in this scenario would be allowing our egos to take over and feel deep anger. “I hope that a-hole Putin rots in hell. Maybe he and his hero Stalin can belly up to the bar down there for a boiling Martini that burns their tongues to a crisp!”

This doesn’t help matters. It only serves to inflame our lower selves, which is never a good idea.

An open heart with Putin

So what does keeping our heart open vis a viz Putin look like? We acknowledge his evil but don’t become inflamed over it. Because what happens when we become inflamed? We lose our present moment awareness and dive down the ego rabbit hole.

Remaining present makes us more effective in every way in dealing with Putin. If you’re a soldier fighting in Ukraine, you’ll make better decisions and perform more skillfully if you have your presence about you. And if, like me, you’re just an American talking about this stuff with friends, family and acquaintances, you’ll contribute to the discourse in a healthy way that doesn’t inflame the egos of your interlocutors.

EXAMPLE #3: DEALING WITH THOSE WHO ARE SUFFERING

I saved the most significant for last. Because dealing with those suffering was where Ram Dass used this open heart concept most powerfully.

Ram Dass devoted a large part of his life to helping sufferers, especially those with terminal illnesses like AIDS. How does the open heart approach work here?

Well, most people find it so excruciatingly hard to be around someone in severe pain (mental, physical or otherwise) that their heart shuts down. Not from lack of empathy, but simply because their heart ‘can’t handle it.’ It’s too much.

Two souls having a conversation

Ram Dass looked at those sessions as two equal souls meeting and having a conversation. The body housing the sufferer’s soul was in bad shape. But the soul wasn’t. And it was from that place that Ram Dass met these people. He said this resulted in some of the most beautiful, moving and loving experiences of his life.

This is by far the most difficult of the three examples to master. Why? Because our egos are what freak out when we’re with a suffering person. Our minds go to, “Yikes. Is this what it’s like to die? What if this happens to me? I don’t think I could handle it. Let’s get outta here!”

So how do we do it? Mostly it just takes the strength to say, “No. I’m not shutting my heart down. Is this hard? Yes. But I’m going to stay open and remain present with this suffering person.”

But the ultimate solution is to strengthen our presence power by regularly practicing meditation and mindfulness. Those practices serve to weaken the ego’s grip over us, thereby making it easier to keep our hearts open in any situation.

This is one of those tough pieces to write because the open/closed heart concept is so monumental and wide-ranging. I think I got the broad strokes of it.

As for the practical takeaway, it is this: Whenever you feel like your ego is about to, or already has, closed your heart, practice becoming aware that this has happened. Whether you’re in a fight, discussing Putin or talking with someone in pain, notice if your heart has closed. If it has, simply do your best to open it up again. And if it hasn’t closed, be mindful about keeping it open.

The work of our lives involves keeping our hearts open 24/7/365. It is the heart’s natural state.