The Key To Life is Simple: Keep It Simple

David Gerken > Meditation > The Key To Life is Simple: Keep It Simple 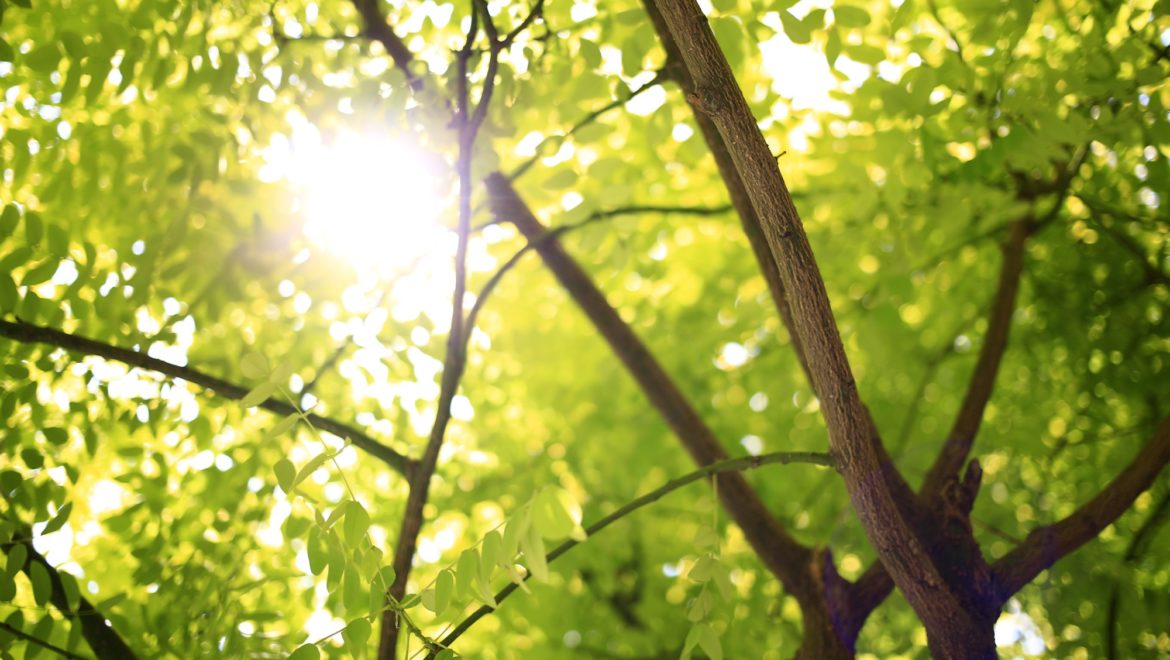 This piece was inspired by something the acclaimed meditation teacher Adyashanti once said. It was about the centrality of simplicity in meditation. He said:

“In meditation the rudimentary stuff is the advanced stuff. It isn’t like learning something in school where you work yourself up to the PhD program. It’s the opposite. You’re trying to work yourself backwards, down to kindergarten. Down into simplicity, not into complexity.”

So true. And though Adyashanti said this about meditation, I think his words hold true for the entire spiritual path. The simple is all.

Yet all too often I see spiritual seekers spending an inordinate proportion of their energies on analyzing and diving deep into the complexities of spiritual concepts. Why do they do this? Because it’s stimulating. And energizing.

Some of this is fine. But many do the analyzing thing at the expense of focusing on the simple. And why do they do this? Because keeping focus on the simple is far harder than picking apart a spiritual concept.

The simple is all.

But they don’t do the second indispensable thing: Resolve to themselves that the entirety of their work needs to focus on the relentless pursuit of the simple. And as I said, that is really difficult. Why?

The mind is complex, not simple.

Because the human mind is anything but simple. It loves to wander. And analyze. And dwell. It hates sitting still. Why do you think we love our iPhones and iPads so much? Because they give the mind instant access to activity and information, etc., and an escape from boring old stillness.

Sitting outside and simply watching and listening as the tree leaves rustle in the breeze? “No way,” the mind says. “If I’m going to do that, at the very least I need to pour a glass of chardonnay, turn on the Sonos speakers and check my phone every 45 seconds.” That the mind can handle.

I know all this from personal experience. I’ve been on the spiritual path for close to ten years and still have to remind myself every single day to bring it back to the simple, with varying degrees of success. How?

-Walking from my office to the kitchen, just noticing my breathing.

-Listening to a bird singing on my walk. No analysis. Just listening. And watching.

-In my meditation sessions, it manifests as telling myself over and over, day after day, month after month, “You’re just sitting here, being. Observing anything and everything happening in the present moment. Accepting everything exactly as it is. Not resisting anything. Not trying to change anything. Just being with what is.”

Unfortunately, I still fall prey to distractions my mind craves. I consume way too much news, reading The Washington Post and Politico every single day to get my politics fix, which most days is actually an overdose. Then there’s ESPN.com for sports. And Dandydon.com for my LSU football news (my wife went to LSU so I’ve adopted them as my college football team since my alma mater stinks).

I did cancel my New York Times subscription to cut down on my news intake/procrastination. So I got that goin’ for me…Which is nice. (That’s Bill Murray in Caddyshack for those of you who have a life.)

And that person sitting outside on the patio soaking in nature while drinking wine, listening to music and checking their phone? That’s ME many a night. Only I’m worse because once or twice a week I even throw in a cigar!

The point is that adhering to the simple is not easy. It’s a gradual path that requires a certain kind of discipline.

Luckily we don’t have to walk that path alone, but can look to “the greats” for inspiration.

At the top of my list of spiritual figures worthy of emulation are Eckhart Tolle and Mickey Singer. I don’t have any problem admitting that I would love to be more like them. How? By living with the presence and simplicity they do.

Mickey Singer is a multi-zillionaire (from creating a mega-successful medical billing software) who wears the same thing every day. Seriously. In every video of him I’ve seen, and there have been many, he wears what look like cheap, khaki Dockers pants and a navy blue, long sleeve sport shirt. He leads an exceedingly simple life outside Gainesville, Florida, on an immense plot of land he’s cobbled together since the early 1970s. And he seems exuberant about life every time I’ve seen him speak.

Eckhart Tolle leads a similarly simple life in Vancouver. He often says that he doesn’t do much. Mostly reads, writes and goes on nature walks. His most egregious foray into the material world appears to be that he has a glass of wine with dinner on occasion.

Many would look at these two, and people like the Dalai Lama and Yogananda, and say, “Great. I applaud their simple lives. But come on, they don’t do anything. They must be bored silly. No thanks.”

Wrong. They aren’t bored. What they are is alive and elated most of the time. They have a near-constant flow of energy and love, something only accessible when one has eliminated the lower self. To put it in more relatable language: They are happy as clams.

The moral of this story is that whether you’re meditating, practicing mindfulness or pursuing any other spiritual endeavor, a single-minded focus on the simple is paramount. It’s also the key to living a peaceful, content life. For proof, look no further than Mickey and Eckhart.