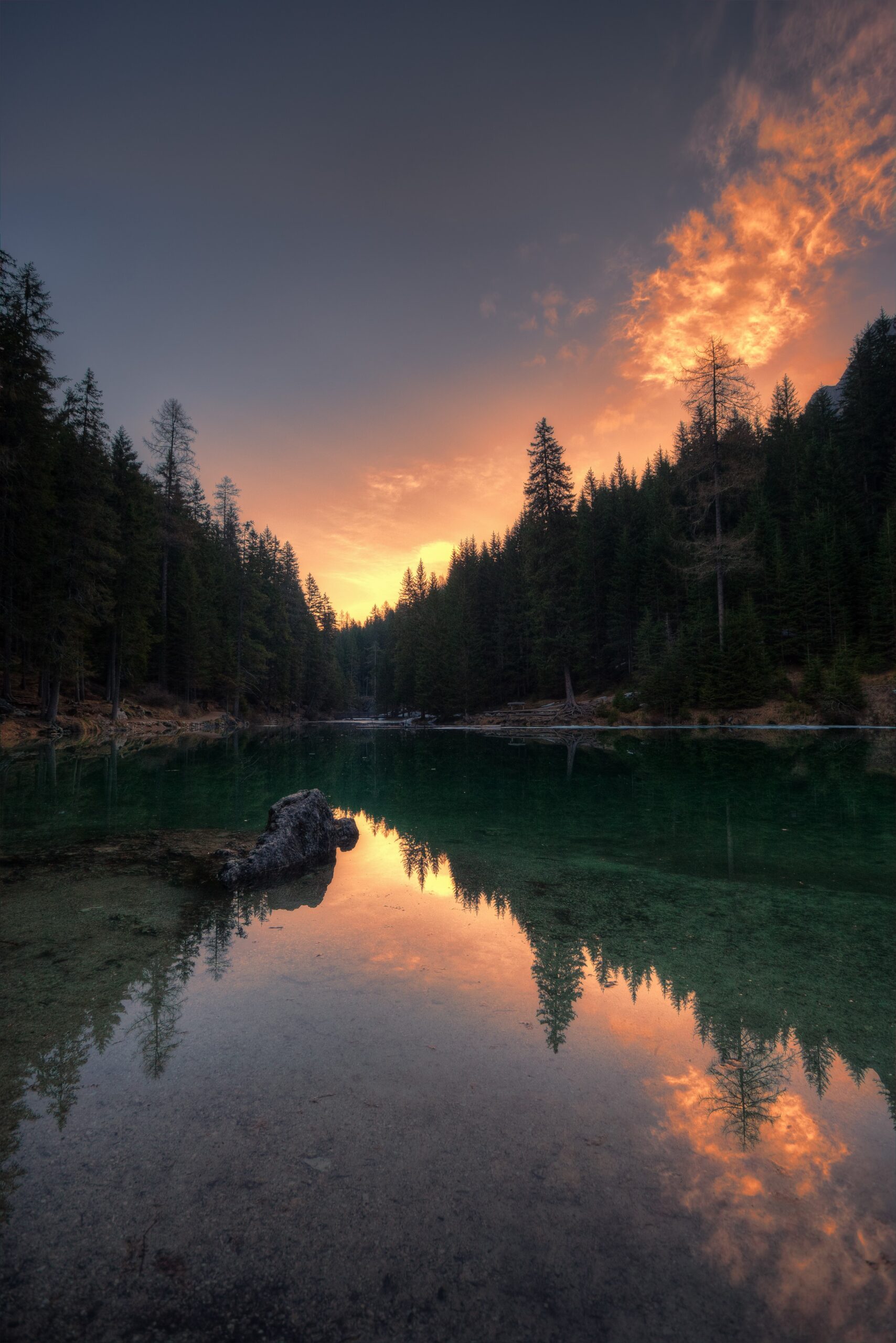 The meditation space has a big problem: Its experts make it too complicated and intimidating to the lay spiritual person. The result is that scads of potential long-term meditators are turned off or at least turned away from something that could have a transformative effect on their lives.

This was driven home, yet again, the other day while I listened to an interview of one of those experts. By the way, I really like this woman. She’s fantastic. Bright. Big-hearted. And the ideas she gave in the interview were really helpful FOR ME.

But I’ve been meditating for close to ten years. I’m not saying I’m some yogi who spends hours in high states of samadhi. But I’m certainly not intimidated or scared off when someone dives deep into the finer points of meditation.

The experts scare people off

Unfortunately, many people are. They hear these experts talk about all these different meditation and how important it is to practice in the “correct” way with the right teacher and on and on. This intimidates most people and scares them off.

I’ve not only been practicing this stuff for many years, but have also studied it extensively. I’ve read the books, listened to the talks and taken the courses.

And in all of that studying, listening, reading and learning about meditation, there is only one expert who I think nails it perfectly. That expert is my favorite spiritual teacher, Mickey Singer.

Do mantra. Do zazen. Do vipassana. I don’t care. It doesn’t make any difference. Because all you’re doing, when it’s all said and done, is practicing not being stuck in your mind. You’re just practicing placing attention on something happening in the present. That’s it. But remember, too, that it’s a meditation practice. You’re practicing being in the moment. And just like practicing the piano or tennis, the more you do it the better you’ll get. It’s all very simple. Don’t overthink it.

That captures my sentiments, and experience, exactly. Don’t overthink meditation. And most important, don’t be intimidated.

What every meditation book and talk should say

Here’s some language that I think should be mandatory for all meditation experts when giving talks or writing books or articles. It’s language that should be given at the beginning of any talk or writing. Here it is:

“I want to start by disabusing you of something: Meditation is really not that big a deal. All you’re doing is placing your attention on something happening in the present moment. That could be your breathing, a mantra you’re repeating, sounds you’re hearing…Whatever. Can it be hard to train our attention on our breathing or whatever we’ve chosen? Heck yeah. Why? Because our minds like to wander. They’ve been racing our whole lives so trying to divert attention to the present moment is like a cowboy trying to break a wild stallion. It takes patience and perseverance. But don’t mistake that with complication. Meditation is not complicated. It just needs to be done. And for most mortal humans that means making some kind of short-term commitment…”

I have no problem with the experts going into great depth and nuance about meditation. For that small number of people who want to do vipassana for hours a day or practice Kriya yoga, which Yogananda taught and that I’m actually considering pursuing, that’s great. More power to those who want to dive deep into meditation. And by the way, those who do dive deep on Kriya or other techniques will undoubtedly derive profound benefits from doing so.

Keep it simple and accessible

But for the vast majority out there that don’t want to devote a considerable amount of time and attention to meditation, let’s communicate with them in a way that gets them into the ballgame. Tell people they can reap life-transforming benefits from 10–15 minutes a day of basic meditation. I’ll write a separate piece soon about what I think is an easy meditation progression to start out with.

What’s critical for the expert teachers to convey is that meditation is mostly about just doing it, to steal a page from Nike. That people don’t need to get all hung up on doing everything perfectly. We just practice placing attention on something happening in the present moment, and when we inevitably get diverted into thought, we simply bring our attention back to where we want it.

Long story short, I wish the experts would shift their emphasis from the “how” of meditation to more urging the “doing” of it. Then emphasize that the doing of it isn’t complicated and isn’t that hard once you get a few weeks under your belt.

If I sound frustrated it’s because I am. I see that well under one percent of people meditate regularly, which I would define as at least five days a week. I don’t have hard evidence of that statistic because I don’t think there has been any polling on it. But I think one percent is a relatively conservative estimate.

Obviously, it’s not the experts’ fault that so few people meditate. God bless every single one of them for devoting so much to the cause of meditation. There’d be a much smaller number if not for their efforts. But I think the number would be a lot higher if meditation luminaries communicated in more accessible, unintimidating language.

What frustrates me is that I see the great things meditation has done for me. It’s made me a better dad, friend, brother, writer and overall human being. All that for something that I do a mere fifteen minutes a day that isn’t that difficult.

It gets me thinking about a world where billions, not millions, meditate every day, if we could just get them inside the tent. Billions of calmer, more compassionate people.

In the words of the great Louis Armstrong said, “What a wonderful world,” that would be.